For One After Another, Saul Sánchez continues his investigations around the objects, concepts, and entities that are assumed to be inherent to the painterly process.

In One After Another, Sánchez alludes to the recurrence of already historicized theories and aesthetics since Suprematism; respectively, Sánchez develops his own visual language anchored on Constructivist dialects around form and surface.  For his current exhibition, Sánchez restricts his material of analysis to linen canvases and his elements of composition to the straight line – opting for horizontal and vertical positions only. Reflecting on the influence that Concrete art’s appearance and concepts had on later manifestations of abstract art, including Op-art and Hard-Edge painting, Saul Sánchez utilizes the square, repeatedly, as a reference to the historical traditions he is addressing. Each canvas contains a quadratic shape, which is repetitively spray-painted with blue. Sánchez’s takes advantage of trompe-l’oeil to speak about painting in relation to time and distance: two different approaches in terms of process. Through this technique, Sánchez constructs a deceptive perimeter with traces of tape and spray-paint; in which case, the square’s edge is built discontinuous, physically and temporally, with parts entering and exiting. The positive square is inexistent.  The idea of the square, from a purely lexical perspective, winds up being basically ambiguous; the illusory edge of the square is irregular, not the square in itself. In every painting it is imperative to recognize that even if the painted form is nebulous, in the end, the form is intuitively clear. Saul communicates the idea of the painted object – the canvas- and that of the painted subject -the surface   In Square with Ultramarine Blue Paint I, Sánchez structures a line of canvases with minimalist rhythm. A progression of nine paintings appears quasi-identical; however, through a thorough observation, the subtle nuances in each canvas become noticeable. The viewer interacts with a final object that, in itself, suggests the systematic serial processes since the conception of the oeuvre by the artist.   In One After Another, Sánchez explores the concept of repetition not as limited change within a pattern, but as an incessant permutation of possibilities given by a limited repertoire of forms. Square with Ultramarine Blue Paint I, Square with Ultramarine Blue Paint II, and Square with Ultramarine Blue Paint III, are positioned at a relational distance to one another; each canvas constructs the wholeness of one spatial composition. Like three components on a score, each painting orchestrates the viewers’ course. Based on its own aesthetical distinctions, each oeuvre reverberates a dissimilar tempo, which is set by the viewer’s phenomenological decisions along the space. In Square with Ultramarine Blue Paint II, Sanchez echoes the compositional structure through Square with Ultramarine Blue Paint I. Moreover, the process of construction in both Square with Ultramarine Blue Paint I and Square with Ultramarine Blue Paint II is analogical to Square with Ultramarine Blue Paint III: each canvas preserves the repetition of a same singular unit, again, and again, in a serial mode. Thus, in every work there is a clear emphasis on the procedure, which refers not to each singular object at sight, but to the actions and temporality involved in the formation of all objects as an entirety.   For One After Another, Saul emphasizes the reiteration in the construction of his paintings, both individually as well as a compositional whole. Sanchez’s interest in repeating a technical strategy while pursuing the same conceptual precept denotes the recycling of historical aesthetics that he is suggesting. In One After Another, Saul Sánchez questions our imaginary of what signifies to paint. Extending specific epochs, in each of Sanchez’s paintings, there is a trace of something that endured and of something that will prevail. Yoab Vera December 2015 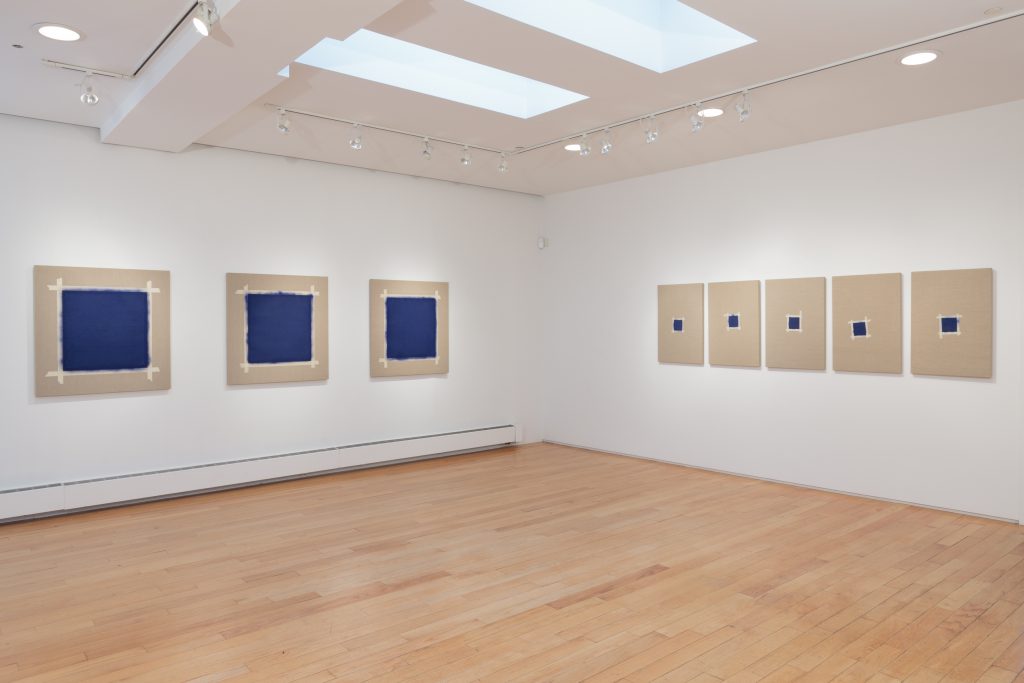 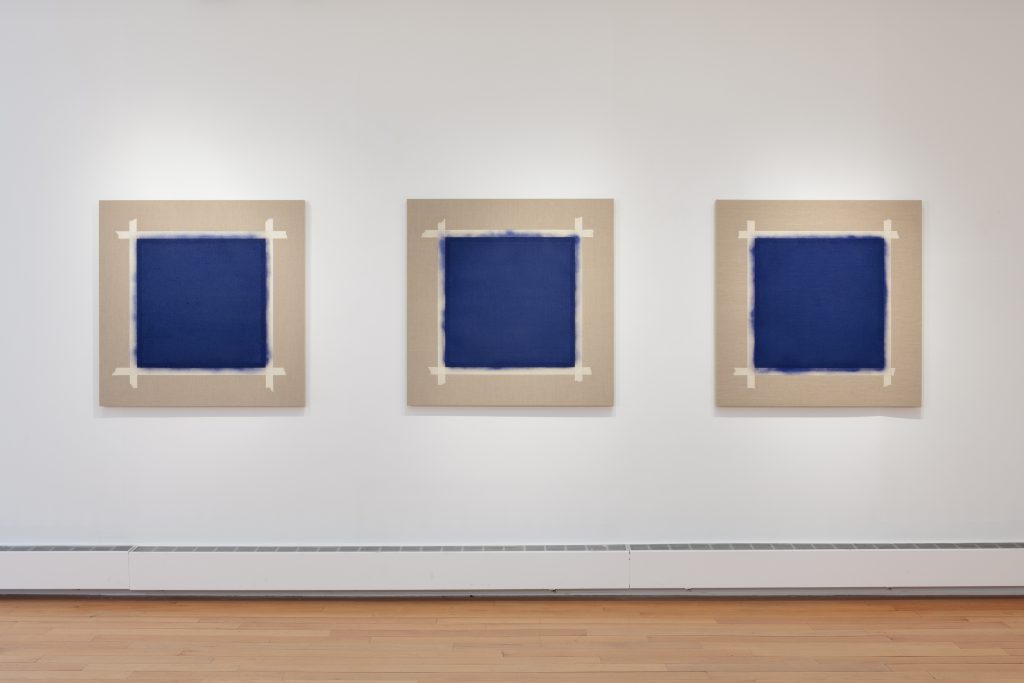 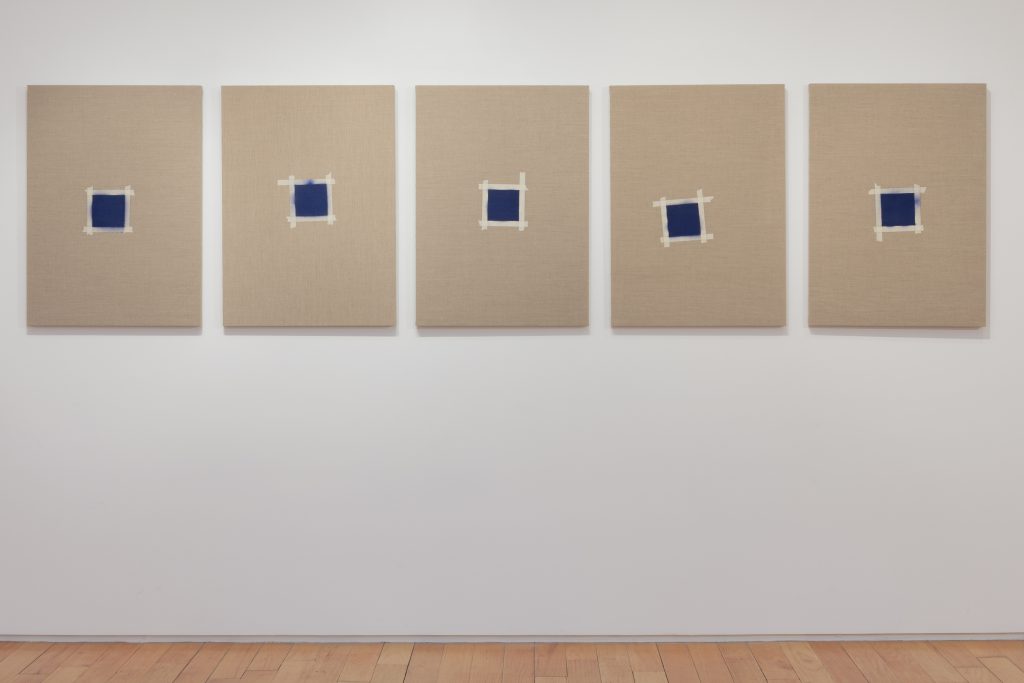 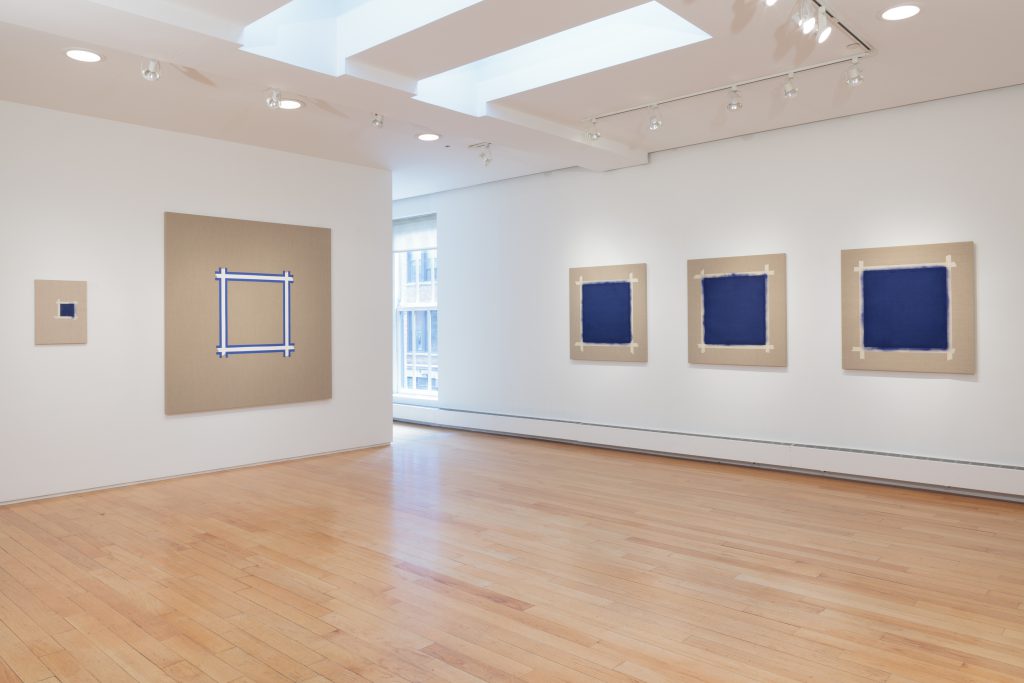 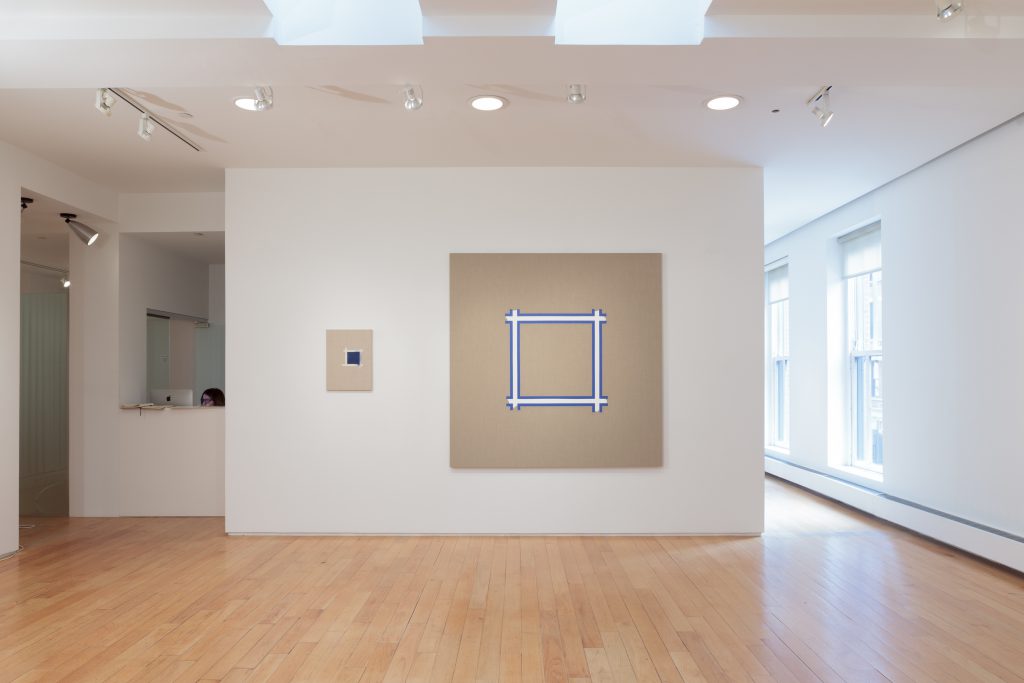 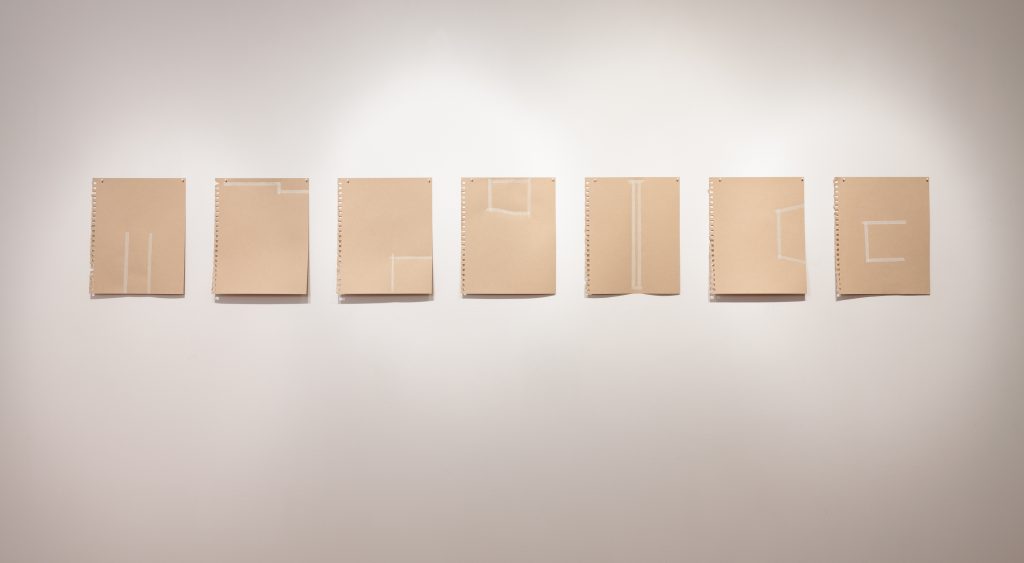