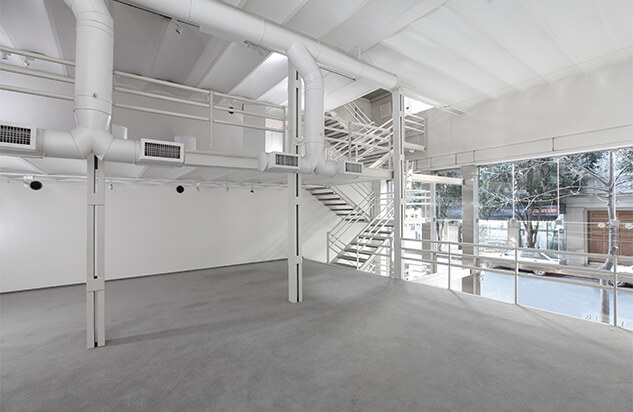 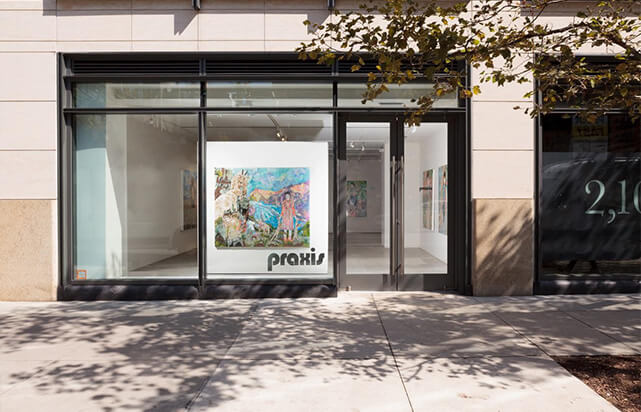 MIGUEL KEHAYOGLU, THE MARCHAND OF PRAXIS

“If I were to be reborn, I would do the exact same thing (…) I like what I do, I never get tired of working to bring success to young and talented artists and help their work reach the rest of the world so others can enjoy them as much as Latin Americans do.”.

Miguel Kehayoglu (1929-2009) was an Argentinean marchand who knew how to give himself with passion to the worldwide diffusion of the work of a group of talented Latin American artists. A descendant of Greek immigrants, his first approach to the art world dates back to the mid-twentieth century when, already consolidated as a leading textile entrepreneur, he devised a rapprochement between the ancient Hellenic craft manufacturing technique and Latin American painting, probably writing the prelude to a strong commitment to art that, years later, in 1977, would be consolidated with the founding of Praxis.

From that moment, the gallery, which opened its doors in a petit hotel that was completely redesigned under the guidelines of avant-garde architecture, positioned itself as a space for exhibition and dissemination of a collection enriched by the variety of emerging and renowned artists from Latin America. Convinced of the value of local art, Kehayoglu ventured into a continental expansion plan that led him to open branches of the gallery in the United States.

During the last decade, taking the legacy of its founder, Praxis has continued to expand, establishing a varied agenda of exhibitions, supporting young artists, increasing their collection of limited edition silkscreens signed by great contemporary artists.

Miguel Kehayoglu was much more than a simple marchand, he was the one who gave charisma, passion and commitment to the Praxis Gallery.

When Miguel Kehayoglu was asked why he named the gallery Praxis, his response was the following:

“Plato said that ideas do not come from men, but rather float around in an ideal world and eventually enter our thoughts. A person could have a wonderful idea but not know how to solidify it. Humans began to figure out ways to put their ideas into practice, and that is how the Praxis came to be. Human character is an evolving force, and Praxis is used to move forward with a project, pushing an individual to improve, capacitate, refine y surpass himself constantly in order to advance. Praxis is life itself.” 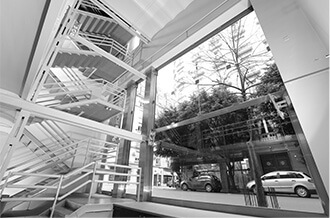 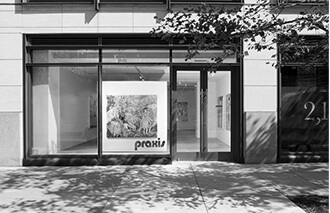