Death of a King

The apocalypse has happened. At least one warrior has survived – depicted in a series of paintings and drawings, all self-portraits of the artist, convey the complexities of his own masculine identity. The gargantuan figures evoke strength and power, but at the same time their expressions suggest frailty and a state of defeat. After all, a hero would have prevented the end of the world. The figures, referencing religious iconography, seem to question the purpose of their existence and beliefs. Inspired by ‘The Brief Wondrous Life of Oscar Wao’ by Junot Díaz, the works within Self-portrait Azua take their name from a particular region in the Dominican Republic vividly described in the novel as being hell on earth. Shaun El C. Leonardo currently lives and works in Queens, New York City. He received his BFA from Bowdoin College and his MFA from the San Francisco Art Institute. His work has been exhibited widely in institutions, galleries and art fairs, including museums like El Museo del Barrio and recently featured in Greater New York 5 year Review at MOMA PS1 in New York. Shaun El C. Leonardo has been awarded numerous grants, such as Art Matters and New York Foundation for the Arts and has been in residency at the Skowhegan School of Painting and Sculpture, The New York Studio School, Lower Manhattan Cultural Council, and McColl Center for Visual Art, among others.

Praxis International Art was founded in Buenos Aires in 1977 as a gallery dedicated to promote the work of artists from Latin American descent. Since then, it has opened galleries in Miami and New York, giving artists, curators, and collectors an international platform where emerging talents are encouraged to produce new art. 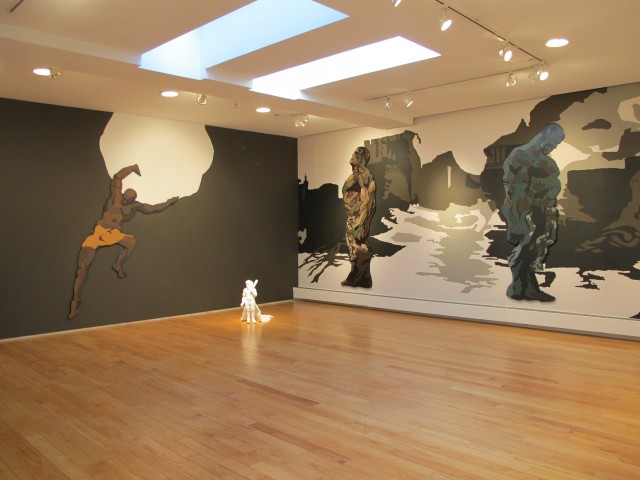 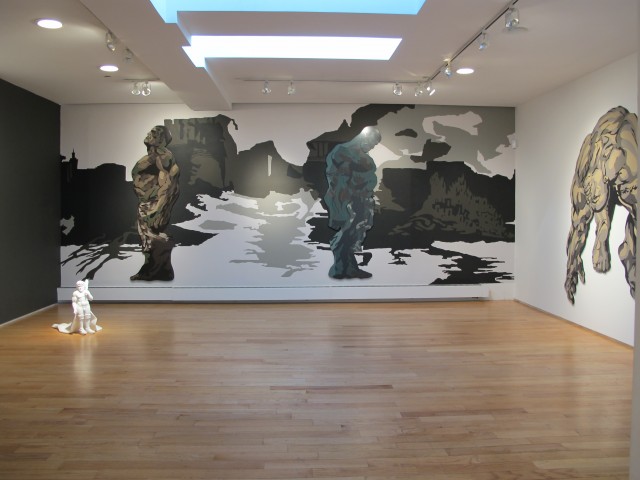 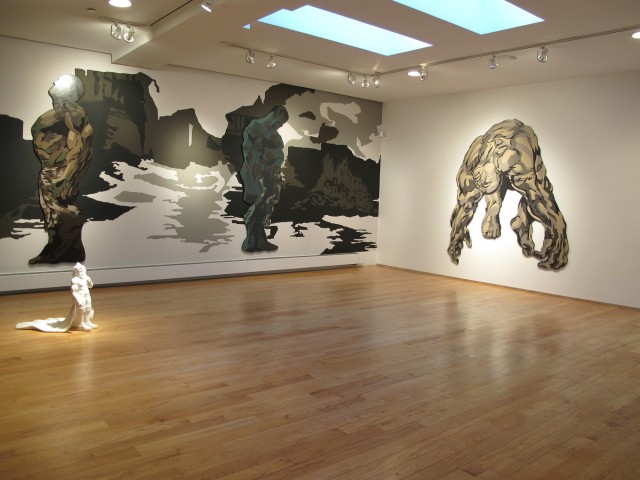