In a Time of Drought 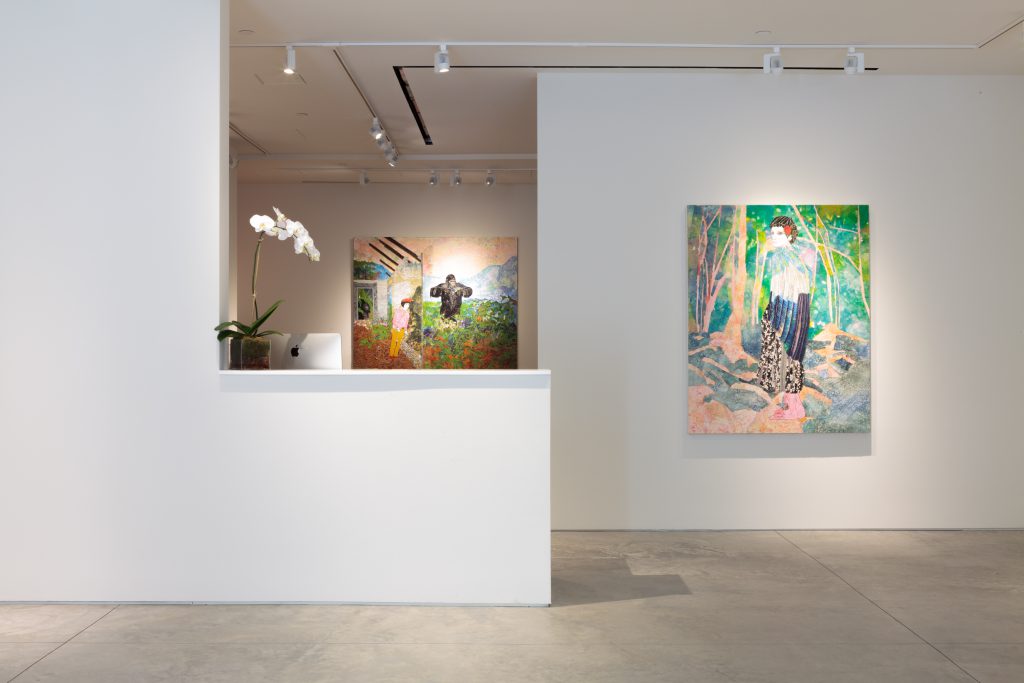 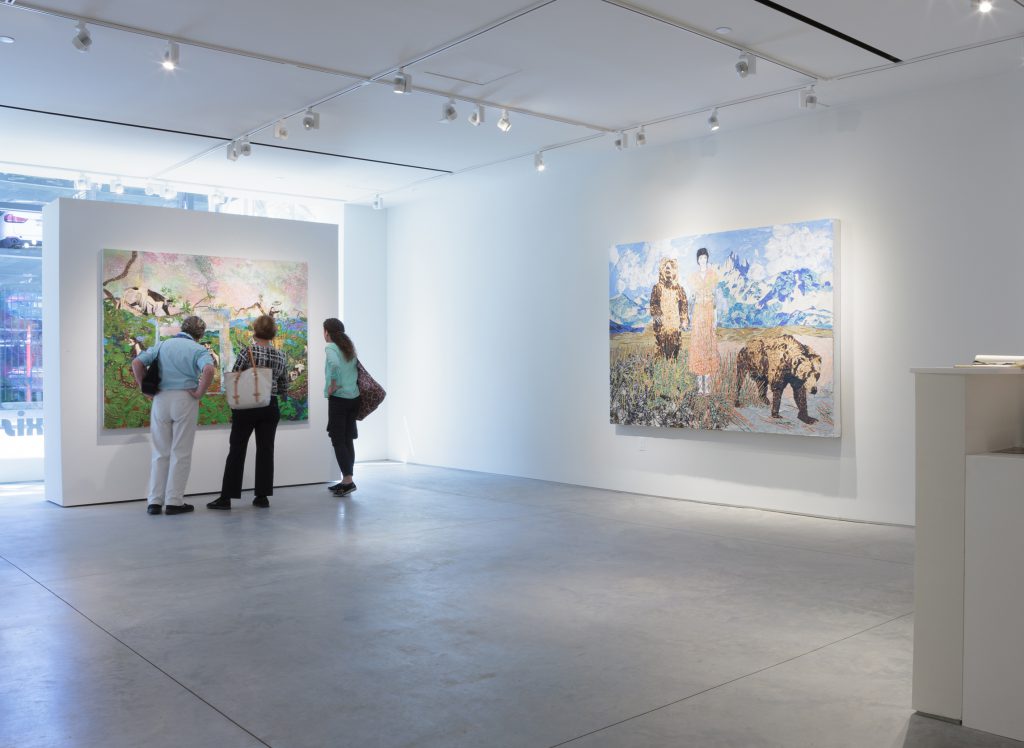 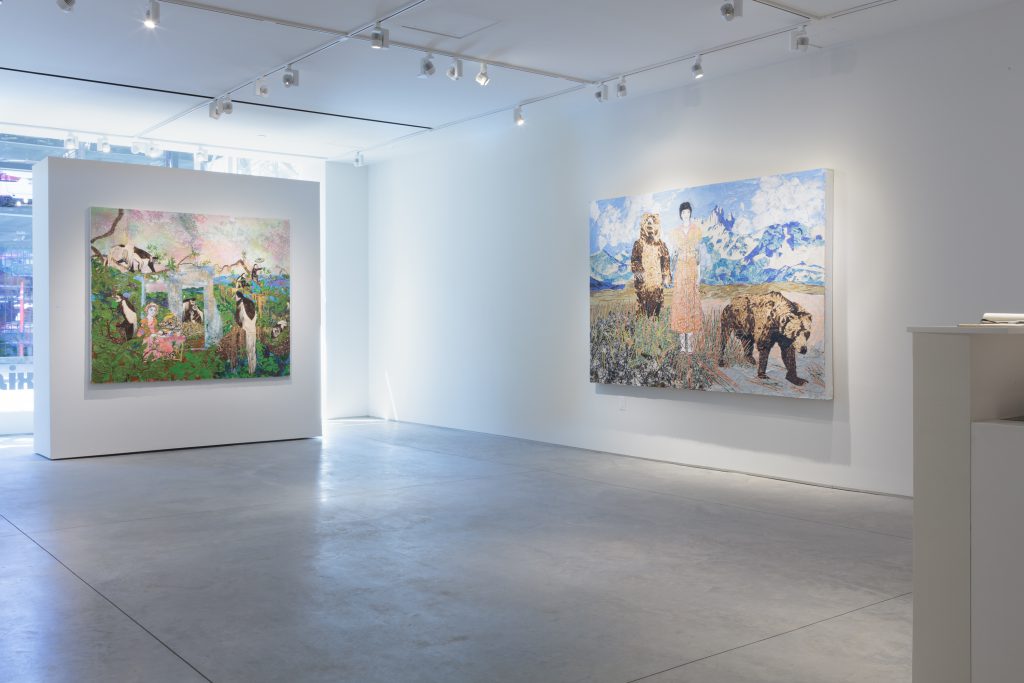 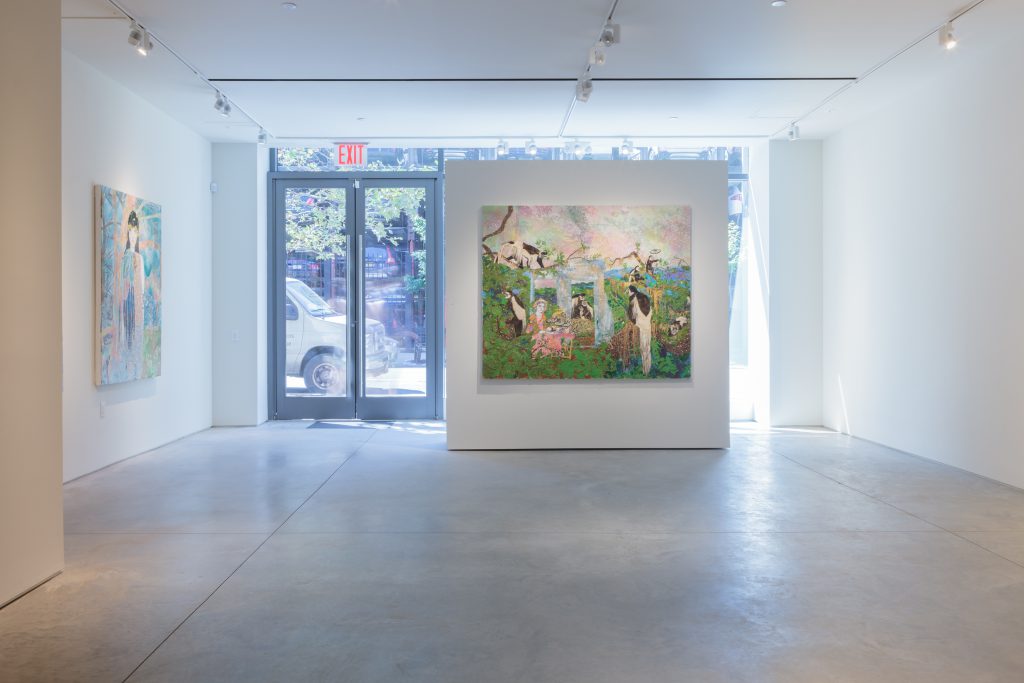 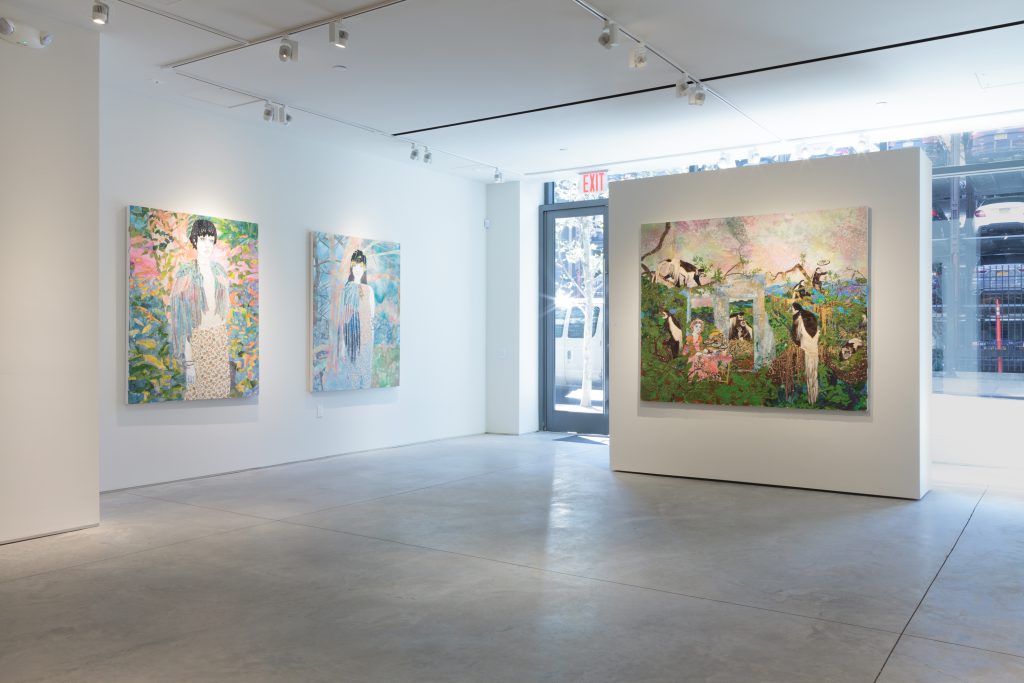 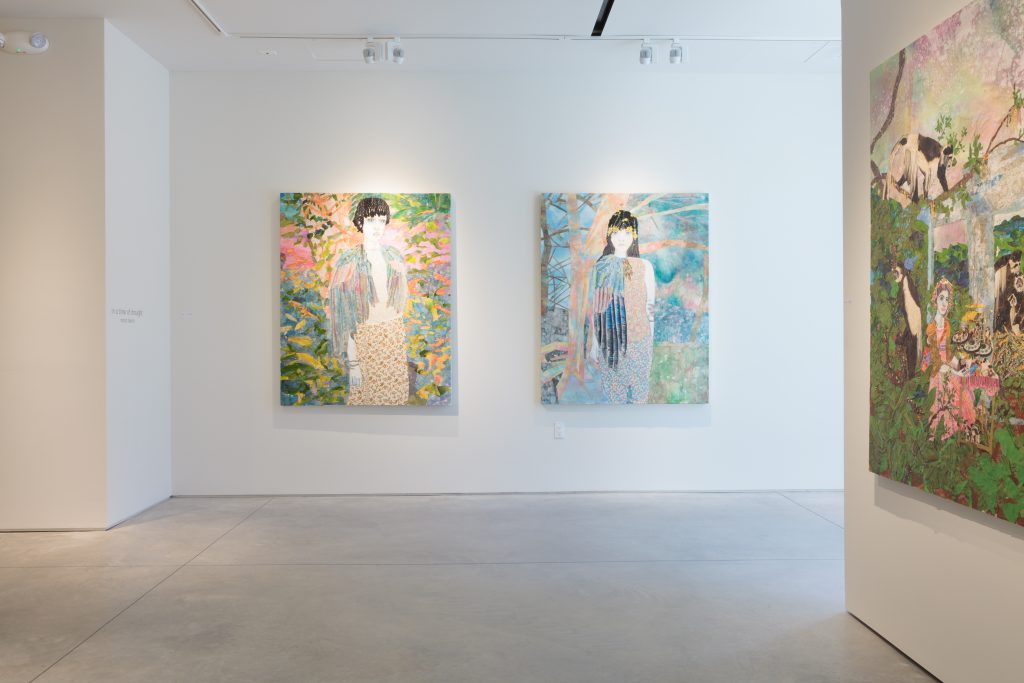 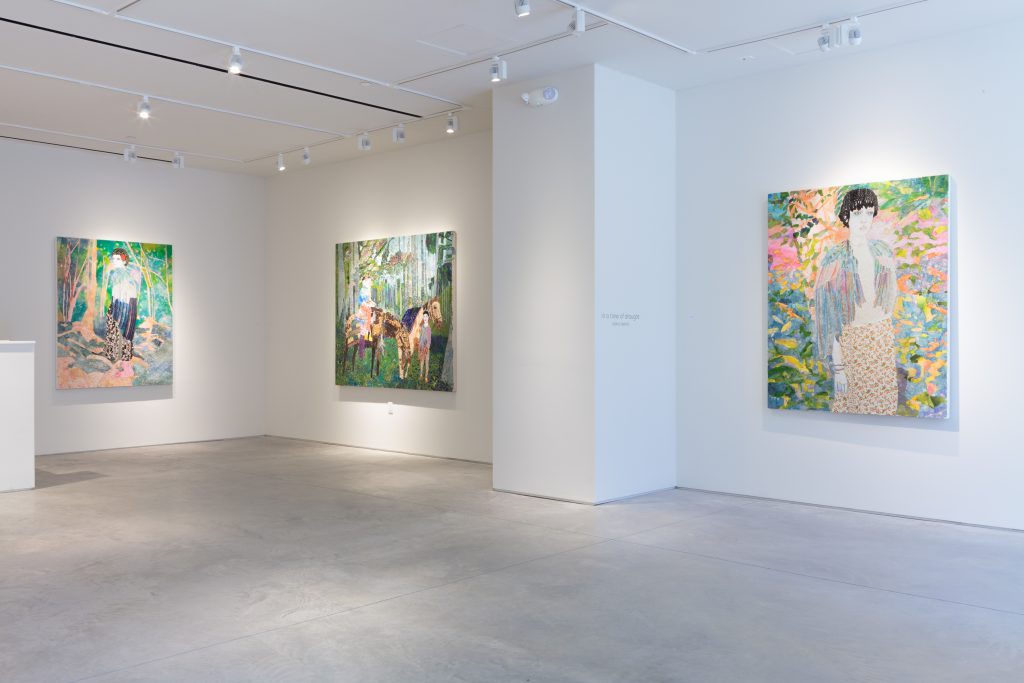 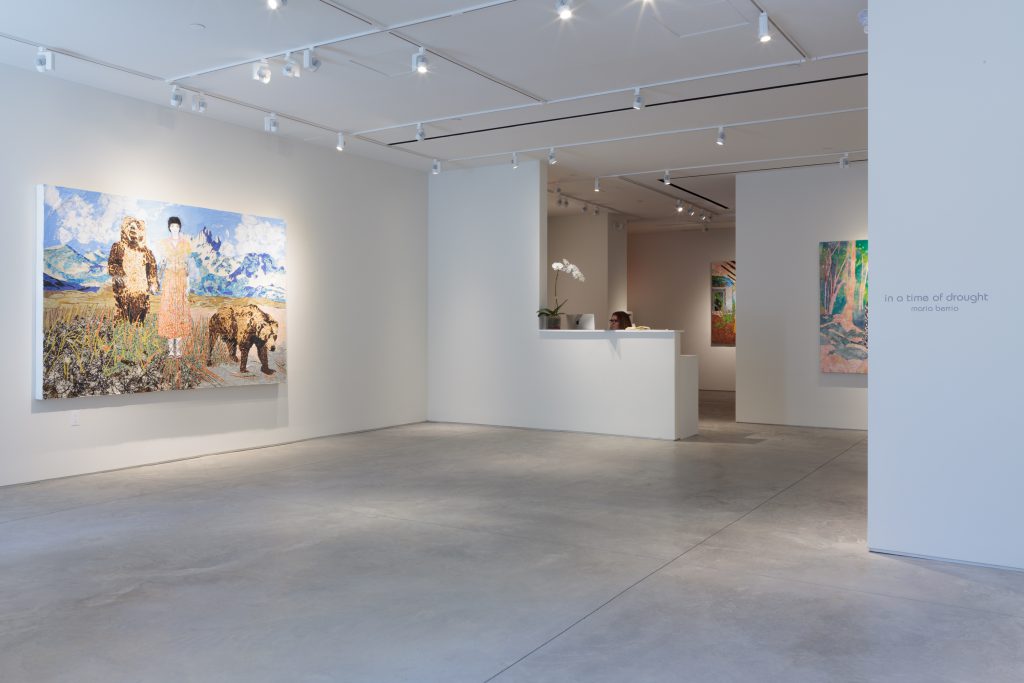 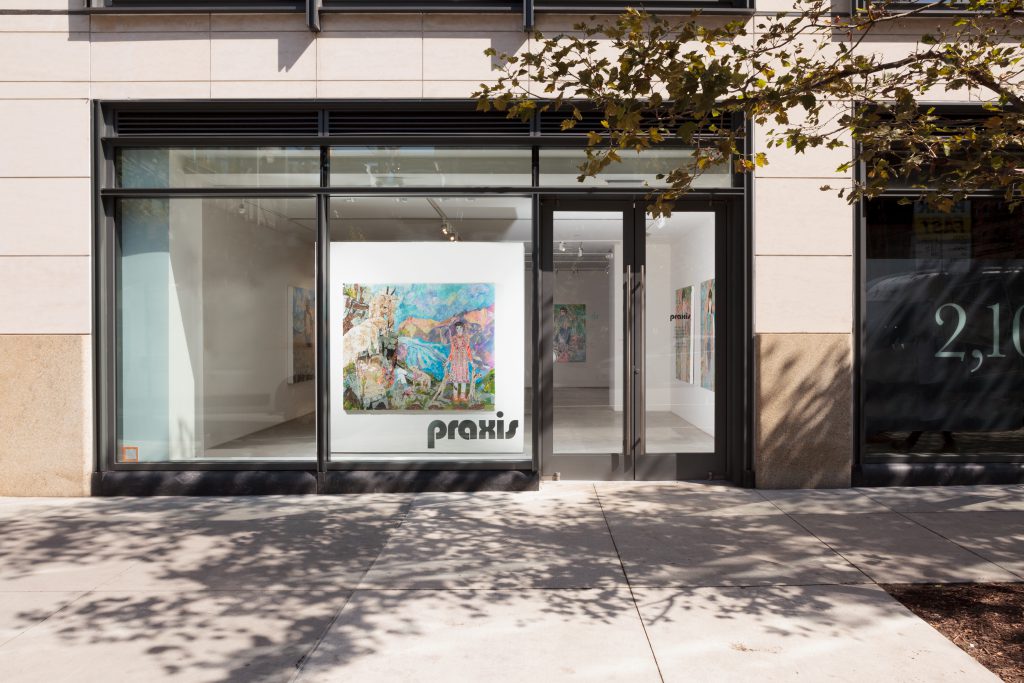 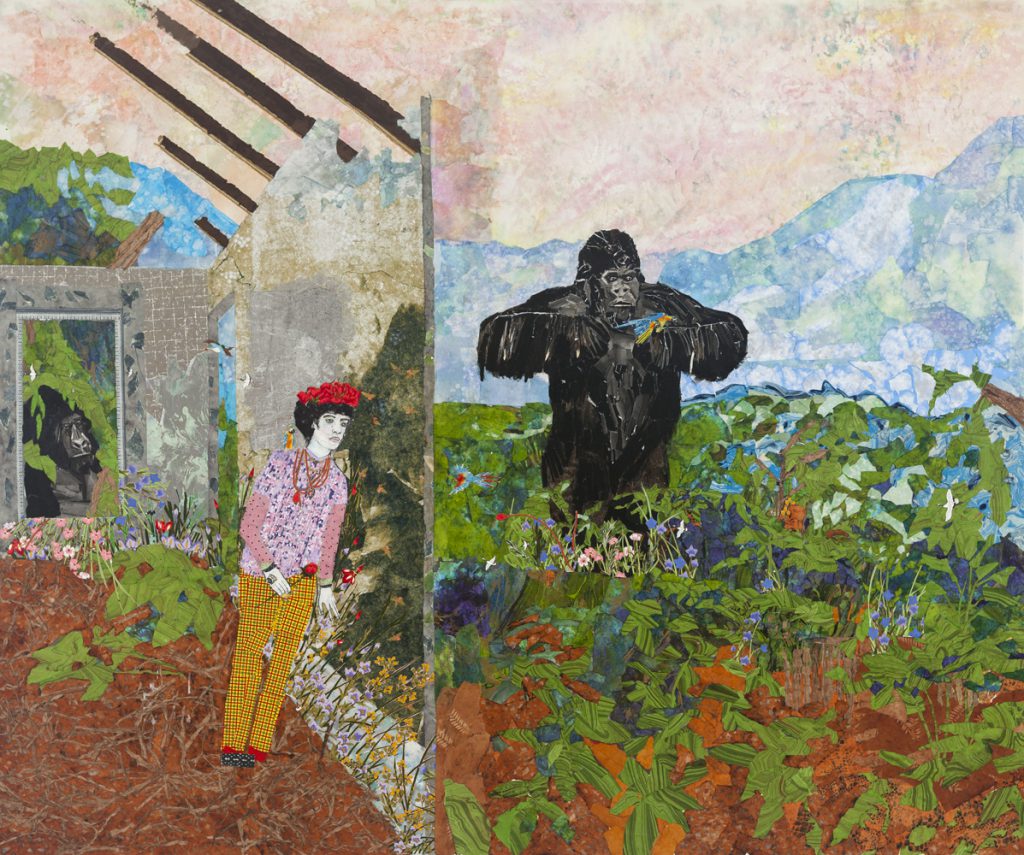 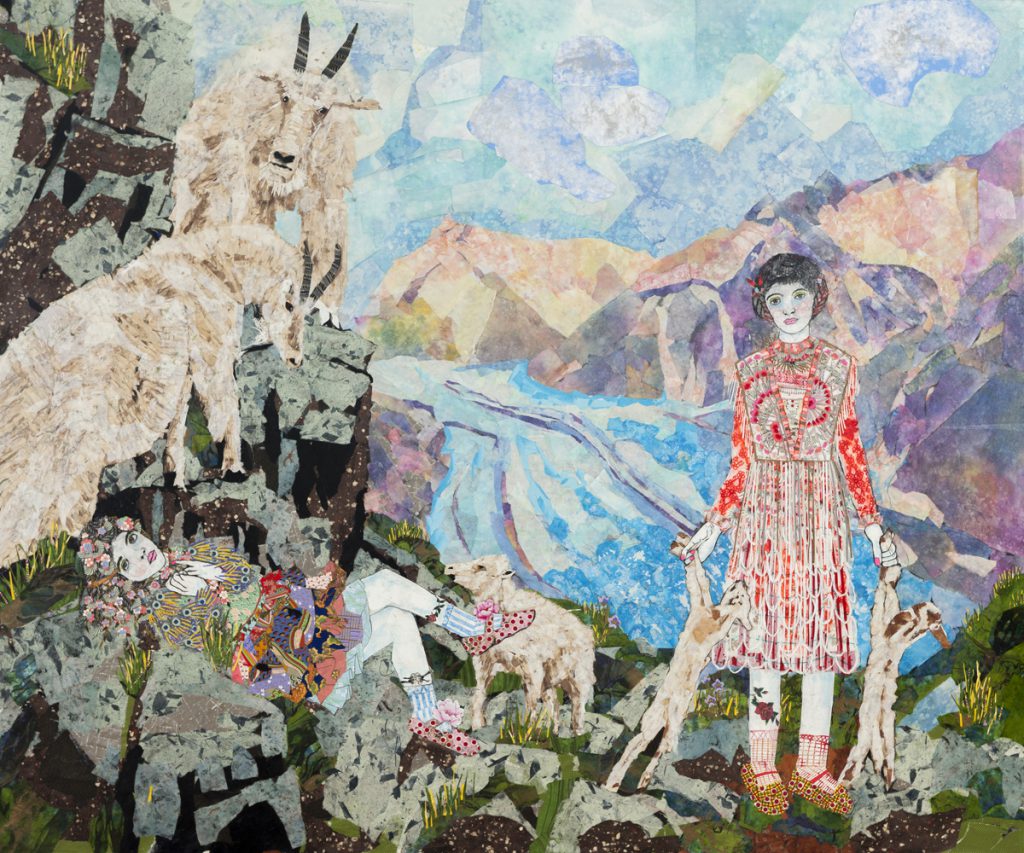 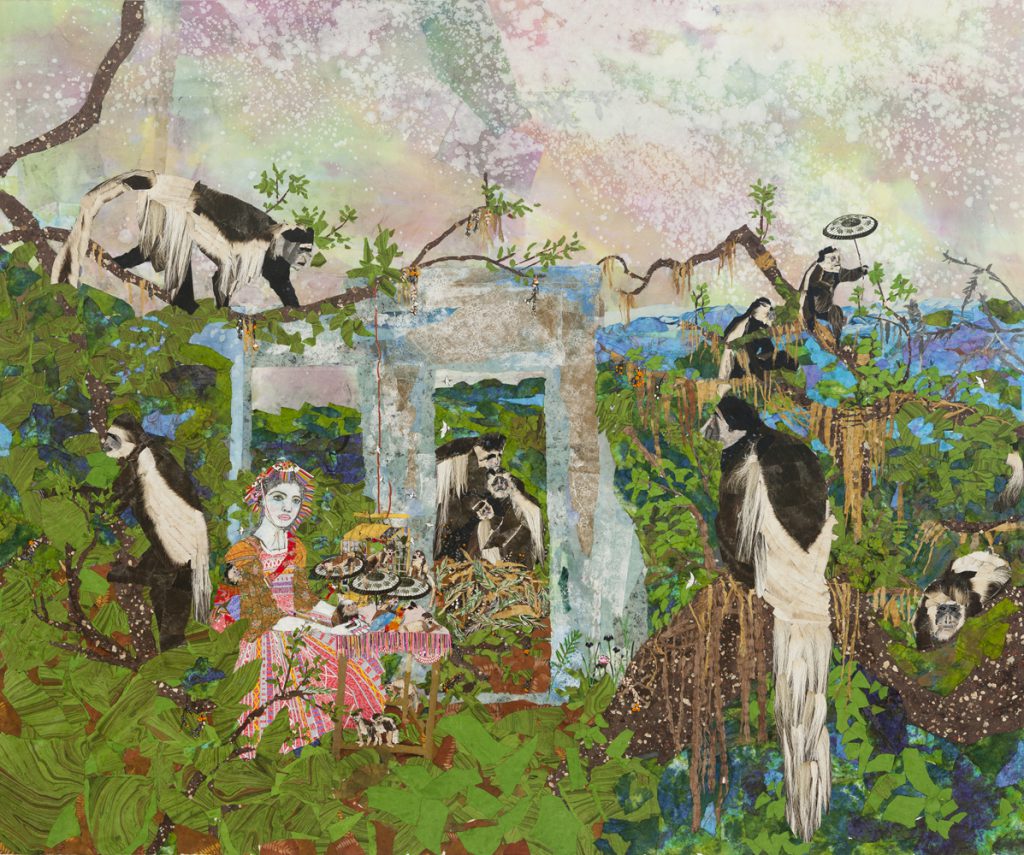 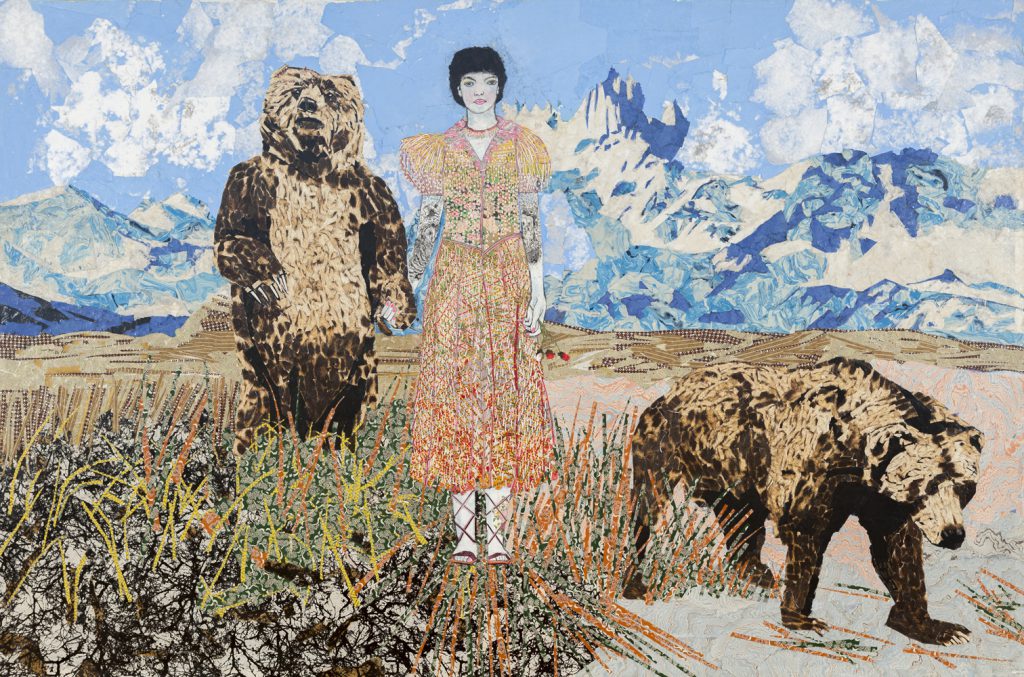 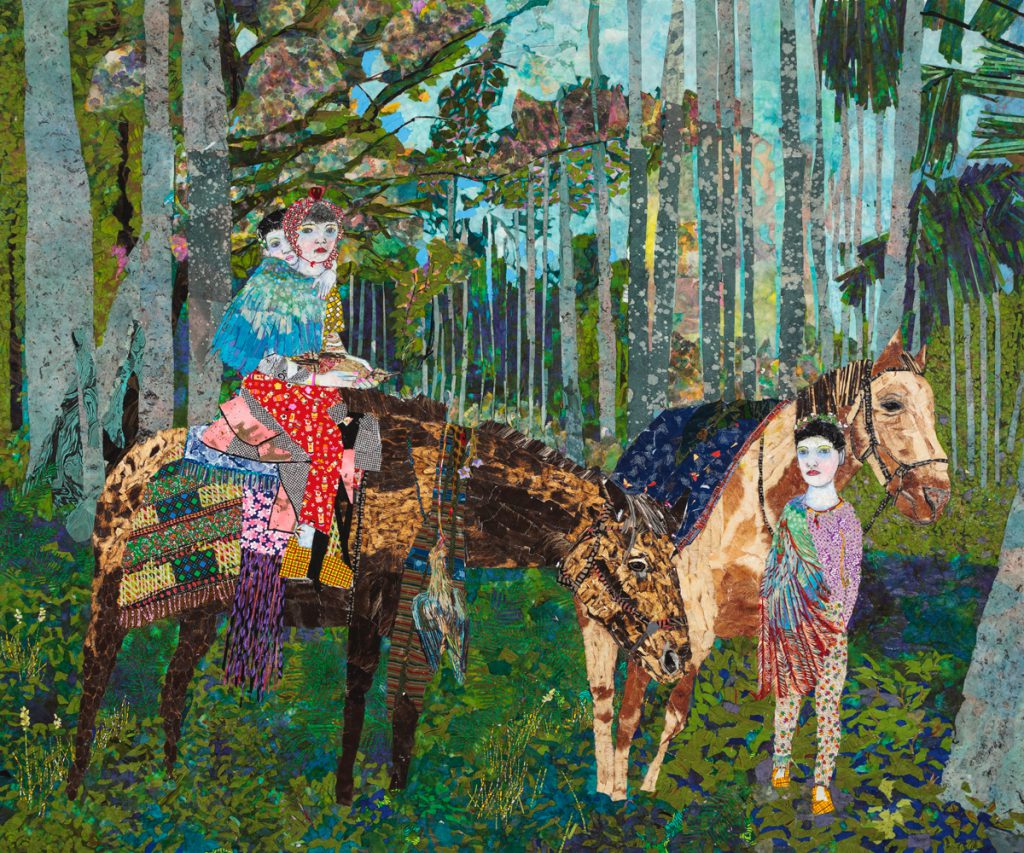 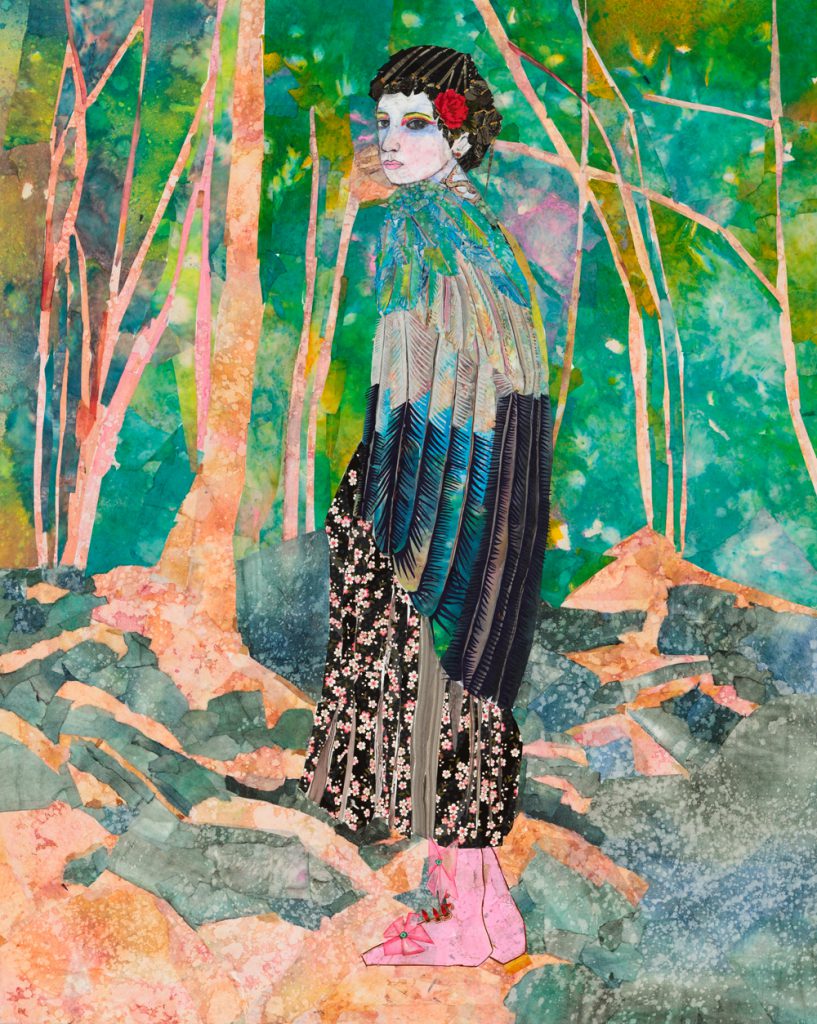 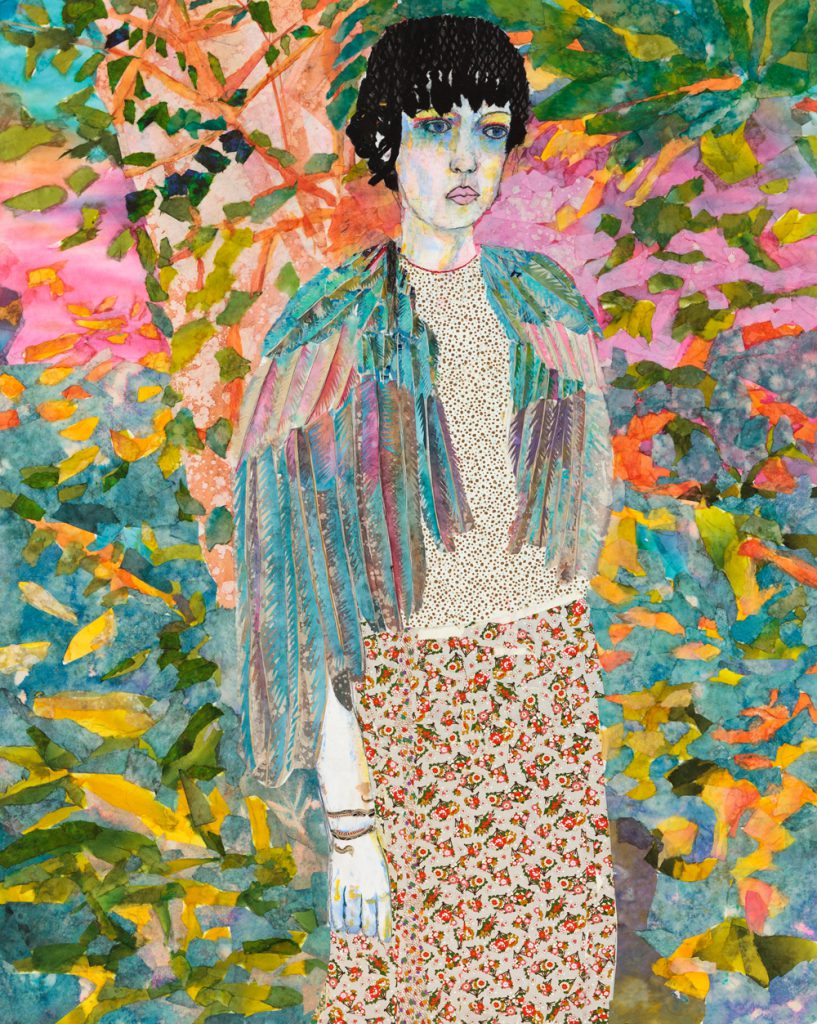 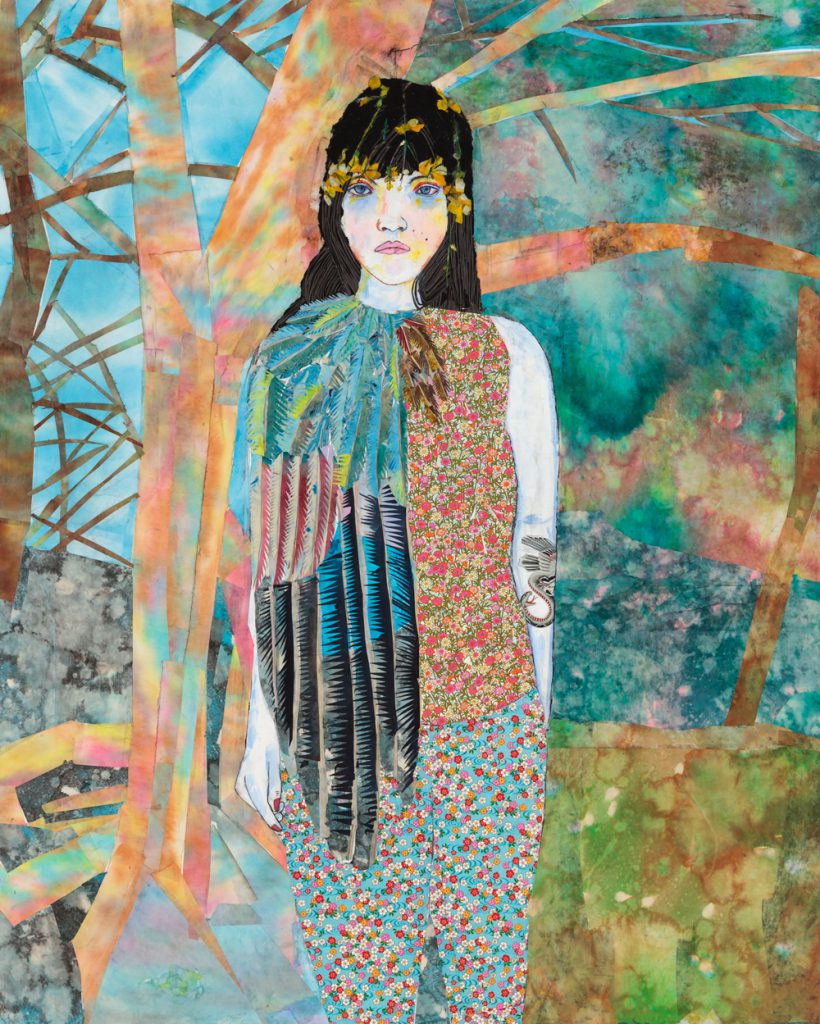