Praxis is pleased to present Warp and Weft, a selection of works from Marela Zacarias’ ongoing series of paintings inspired by her investigation of ancient textiles. A reception to celebrate the opening will be held at 541 West 25th Street, on Thursday May 26th, 2016 from 6 to 8 pm. These specific works are based on Marela’s research tracing the human migrations found in her DNA (through the Genome Project) back to Arabia and Asia Minor. Each painting in this series is a direct reaction to a textile from a specific region around the Mediterranean Sea. Warp and weft is the set of longitudinal and transverse threads used on a loom in the creation of textiles. It is also a reference to the many genetic and cultural threads that overlap one another creating our identity. Marela Zacarias is a contemporary visual artist. Her work combines painting and sculpture and is characterized by an interest in site specificity, the history contained in objects, and current events. Zacarias’ wall and free standing sculptures are constructed from window screens and joint compound and painted with original patterns and geometric abstract shapes. Most recently, Marela completed Manna-hatta, a 20 x 25’ permanent sculptural installation for The William Vale Hotel in Williamsburg, Brooklyn (2015-2016), and Red Meander, a 58’ x 11’ permanent sculptural installation for the new American Consulate in Monterrey, Mexico (2013-2014) She had her first solo show at the Brooklyn Museum as part of the Raw/ Cooked Series in 2013. She had a solo show at the Brattleboro Museum in Vermont, 2014 and a solo show at the National Arts Club in NY in 2015. She was part of the Museo del Barrio’s S-Files Biennial in 2012, the Hunter MFA show at the Times Square Gallery 2012, and participated in a No Longer Empty exhibition in East Harlem in 2010. In addition, Marela has been part of many group shows in galleries in NY and Brooklyn. A longtime resident of Brooklyn, Zacarias was born in Mexico City. In 2012 she was the first artist-in-residence at the Center for Latin American and Caribbean Studies at the University of Connecticut. She is a graduate of Kenyon College and received an MFA in painting from Hunter College. Praxis was founded in Buenos Aires in 1977. With the broad spectrum of its program, the gallery pays a vital role as a nexus between artists, collectors, curators, and art critics throughout the world, and is an important reference point within the Latin American cultural sphere.   Please join the conservation with@praxisart on Instagram and Facebook via the hashtags #MarelaZacarias #WarpandWeft 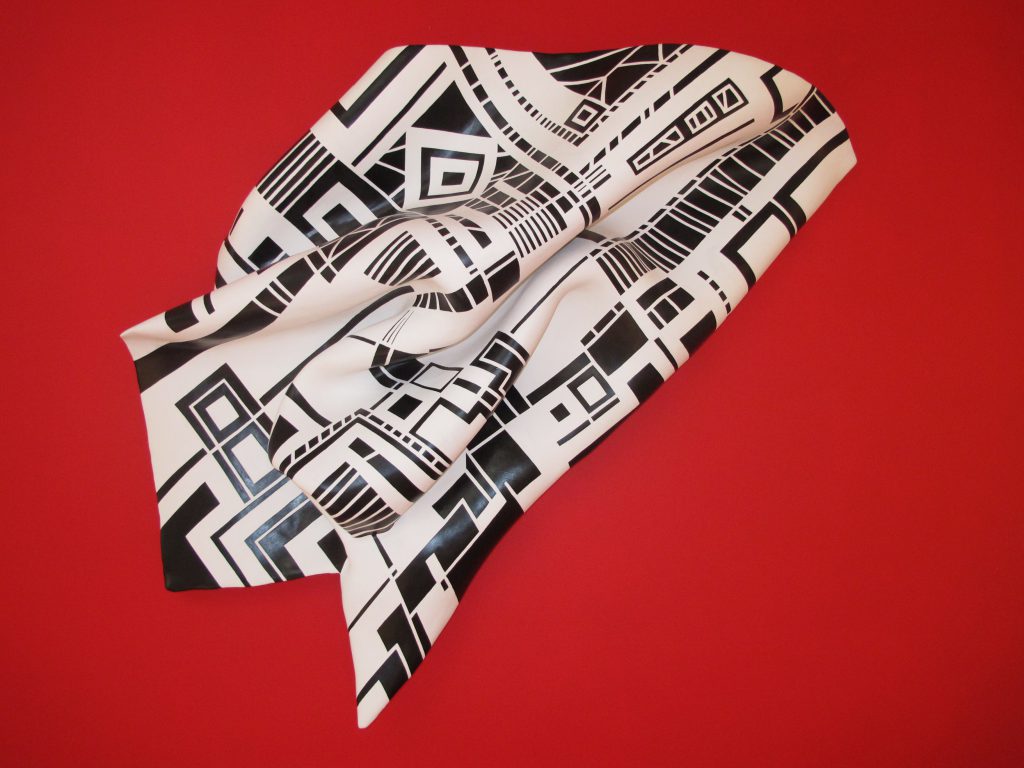 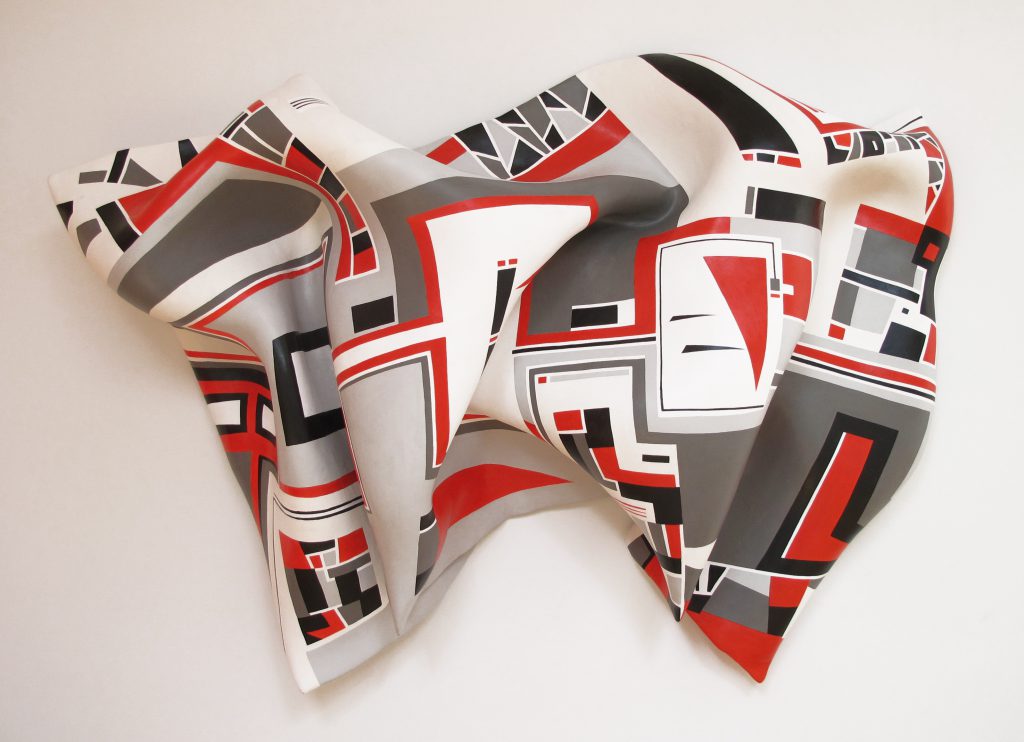 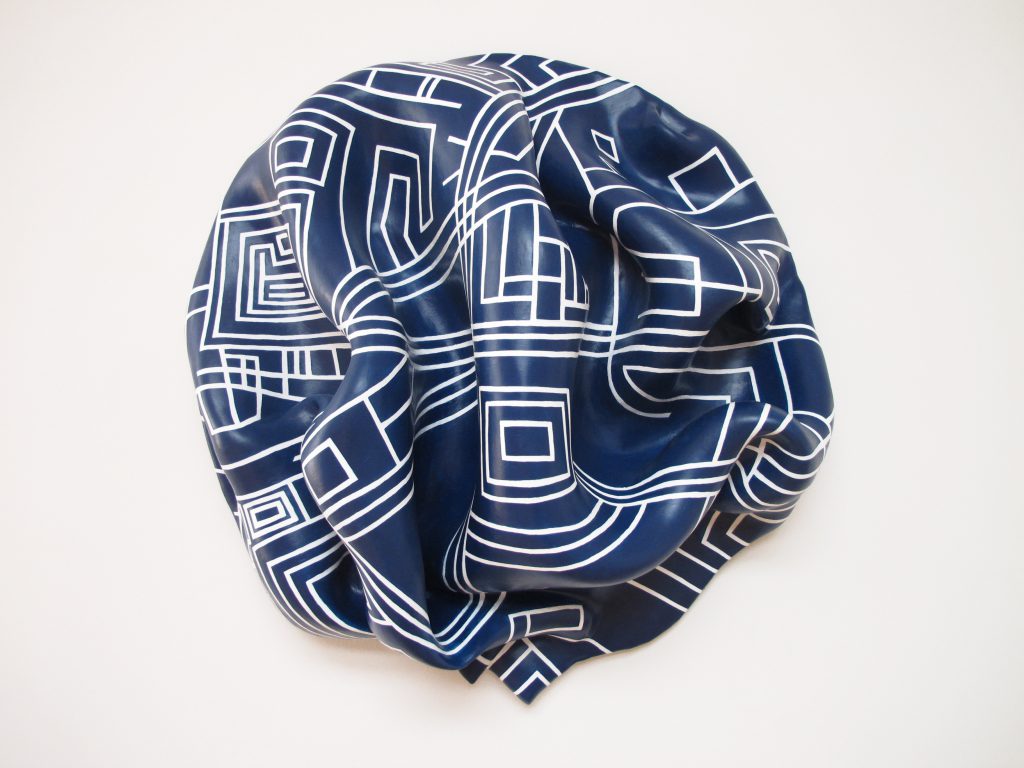 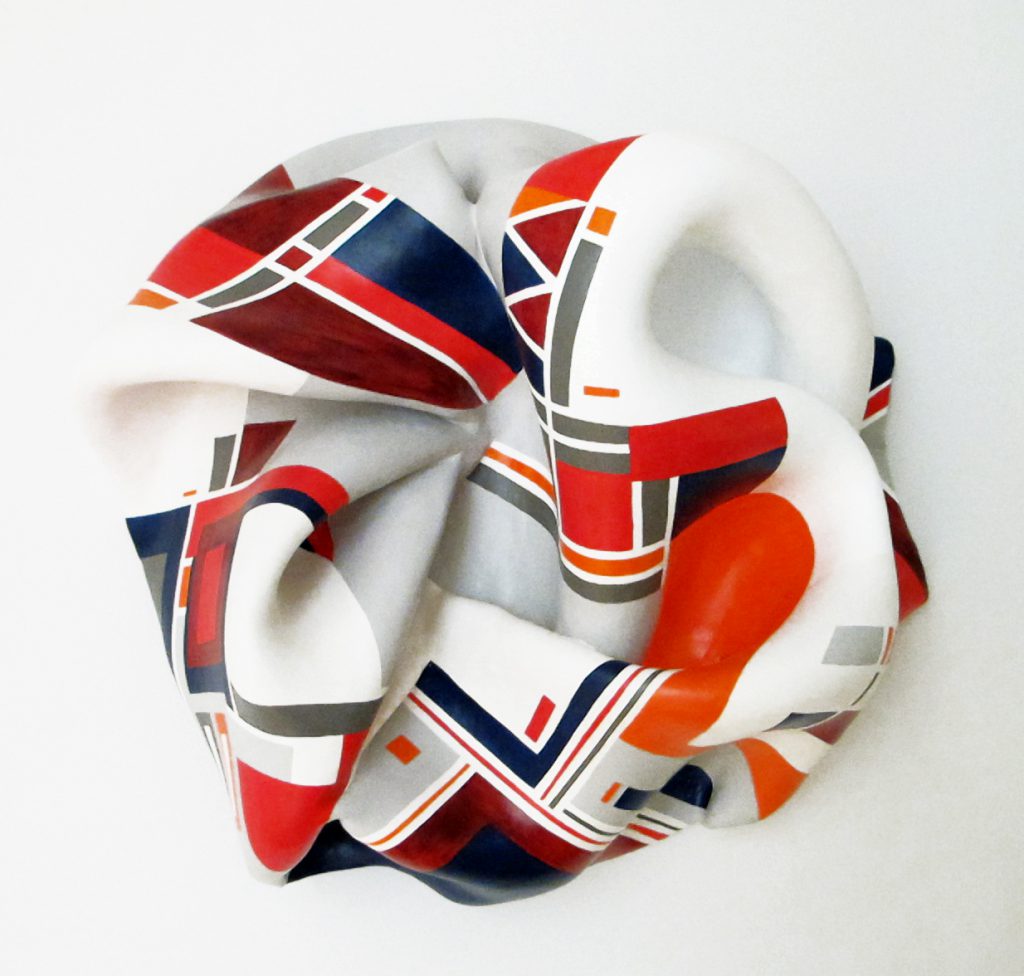 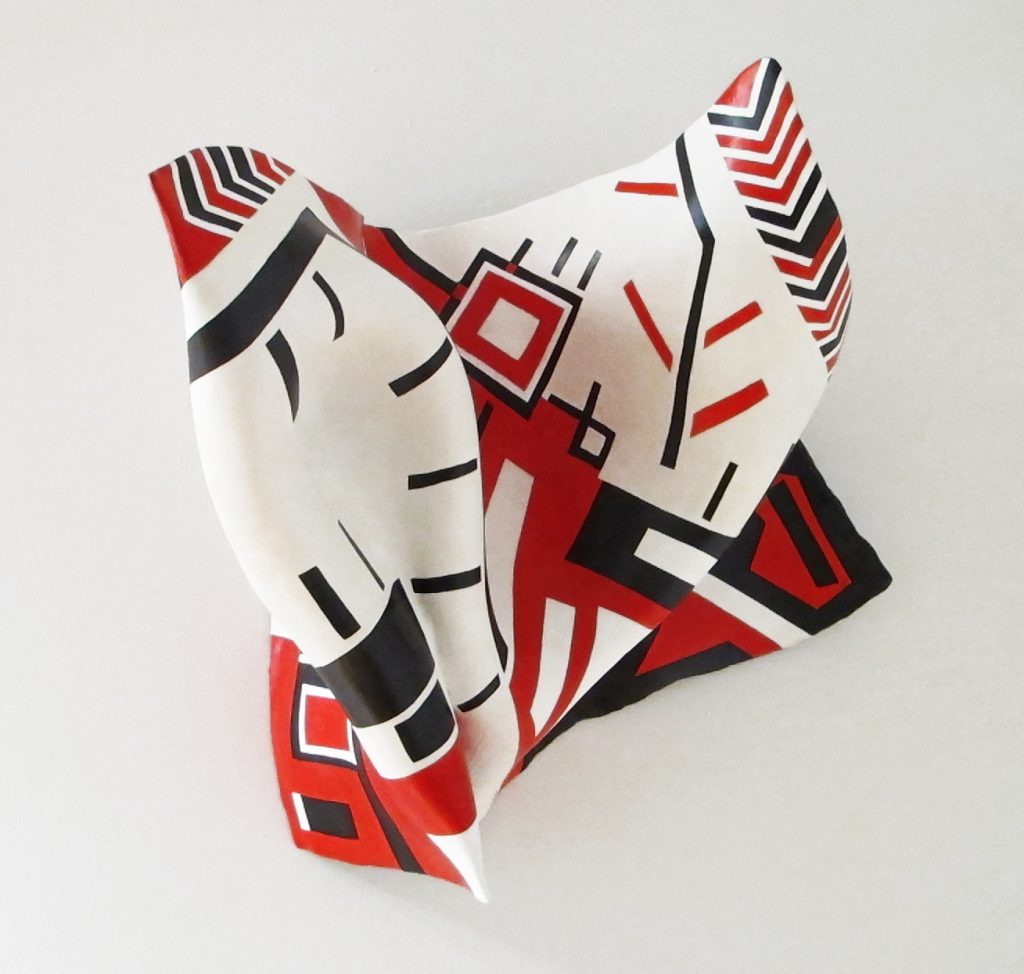 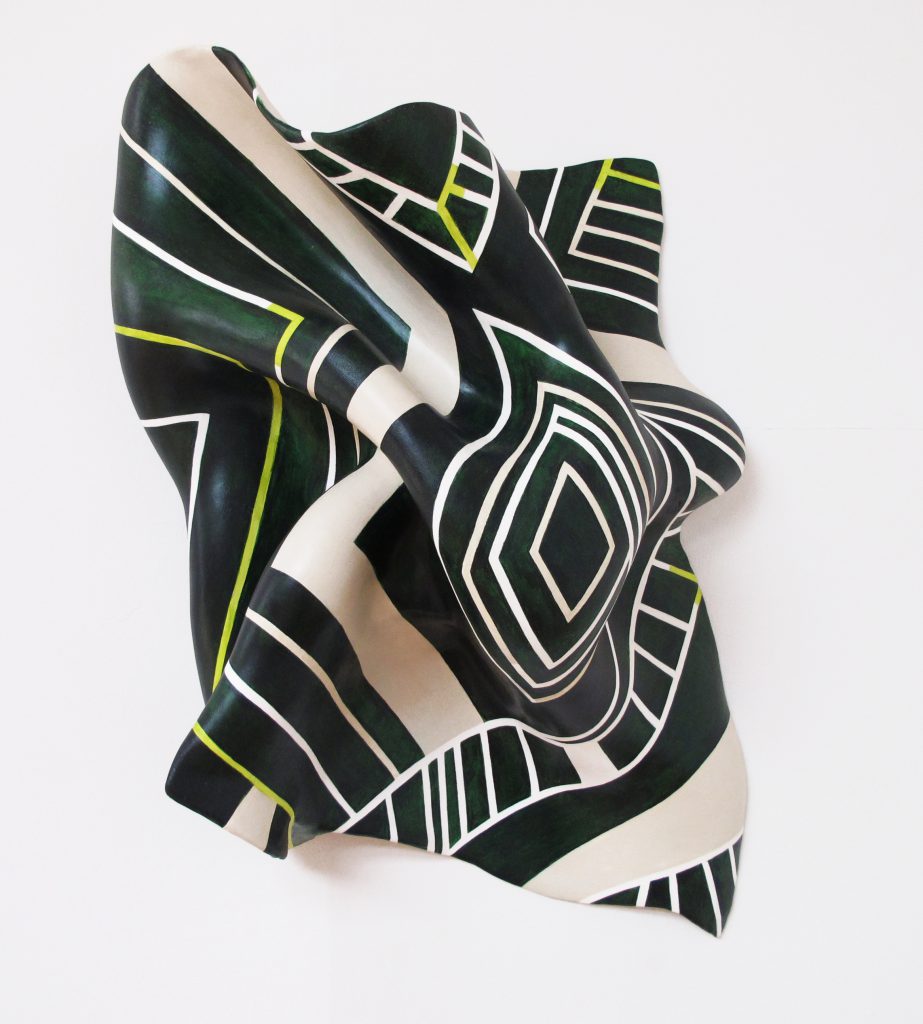 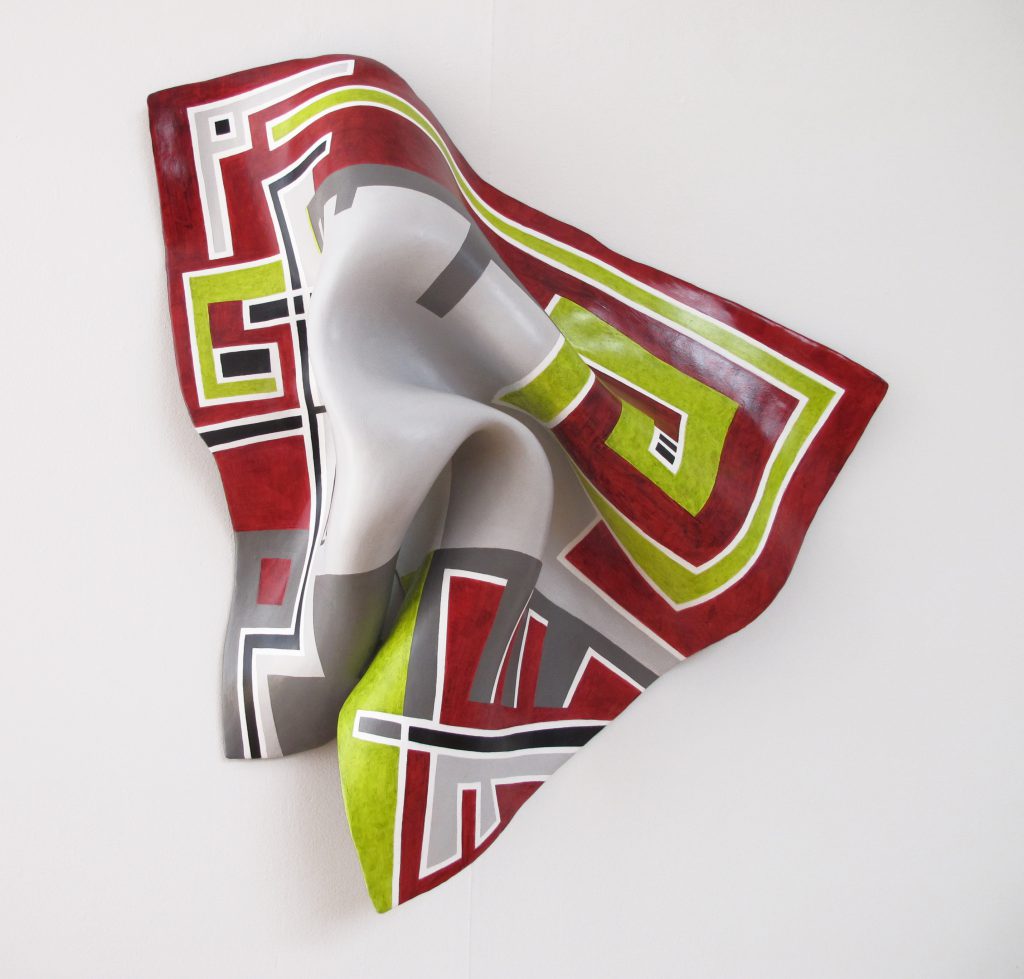 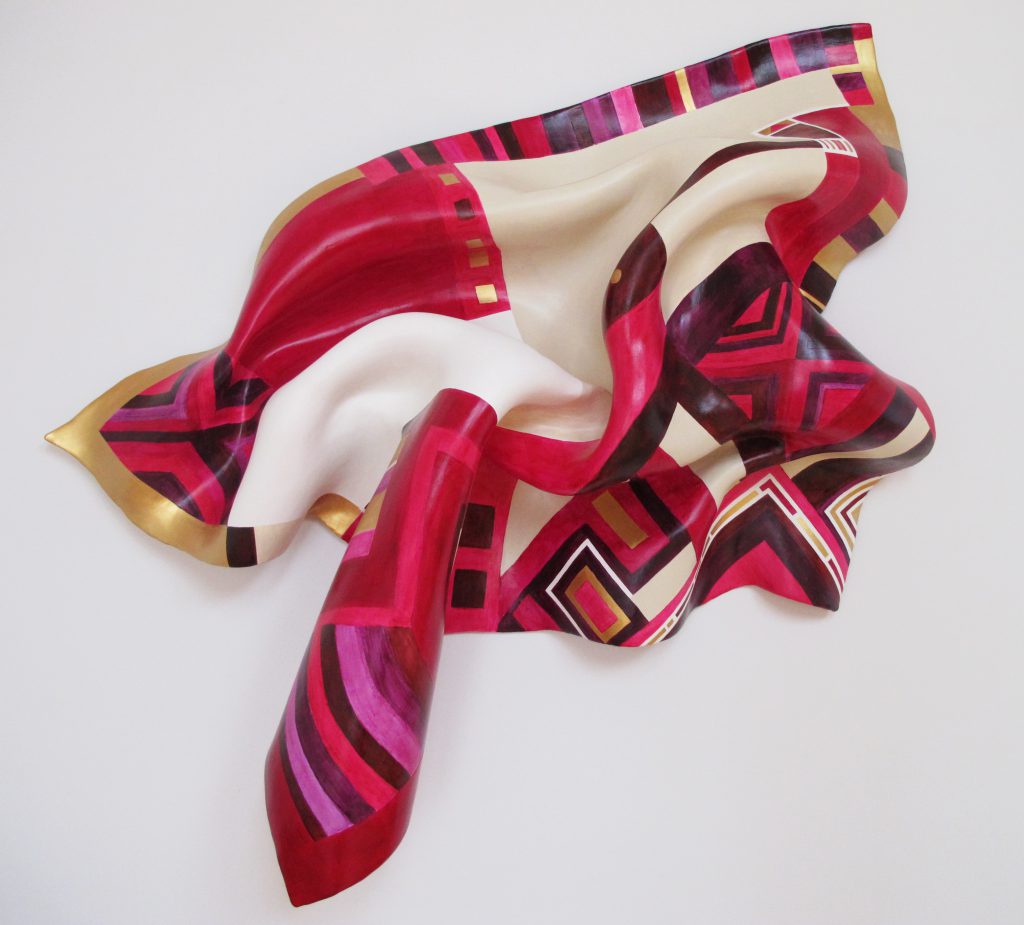 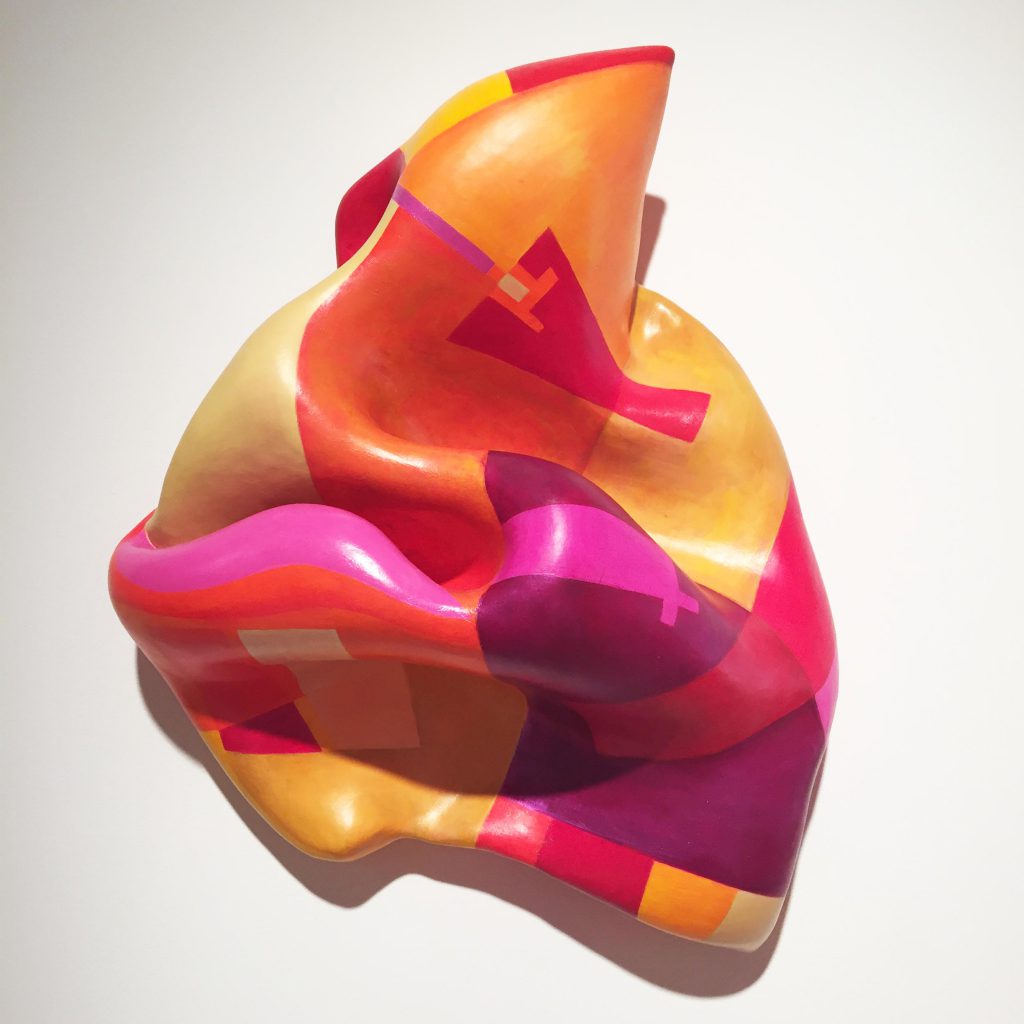