Praxis is pleased to present The Cookbook a solo exhibition by photographer Lucia Fainzilber (b. 1986, Buenos Aires, Argentina).

We hope you can join us!

In the intangible world of social media, food is regarded almost exclusively through its visual appearance, appreciated in highly elaborate photos that turn food into a fetish. Consumed only virtually by viewers, food remains in an imaginary state of deliciousness as an unrealizable desire. This digital presence implies a certain perspective of extraordinary privilege: having fulfilled its performance as a requirement for biological survival the question of food supply becomes a matter of entertainment.

The representation of food used to serve as figurative elements in still-life compositions. These decorative paintings were as meticulously staged as today’s posts, and anticipated the overhead shots that are now universal in the visual language of food of our digital times.

The Cookbook is an homage to the new visual hegemony that food carries in contemporary art: a trendsetting agent, an art form, the subject of food has even landed leading roles in television series and awarded it its own food porn and foodie hashtag. Each of these dishes in The Cookbook presents a different combination of ingredients, all of which co-exist in an attempt to create a harmonic feast for the eye. Food has historically been charged with cultural identity, which we symbolically ingest through its consumption. Cookbooks used to be family albums, instruction books written primarily for housewives to refer to their daily kitchen tasks. Nowadays, we challenge these traditional formats by breaking them down into data-rich components, employing stop-motion photography, recipe animation and bright illustrations to define the future and present state of the digital cooking instruction. 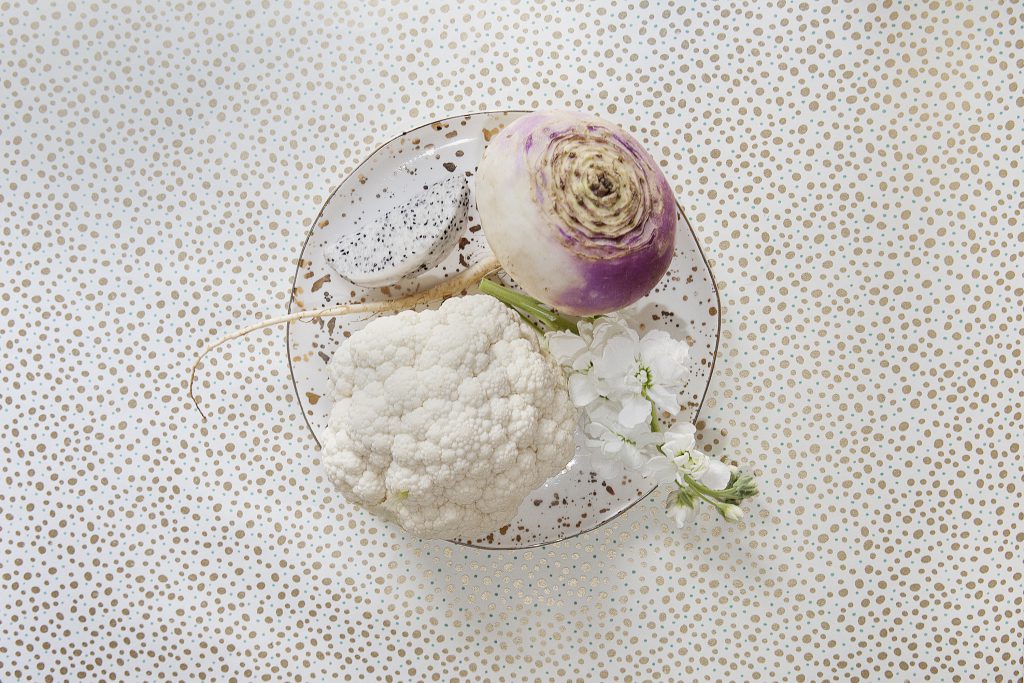 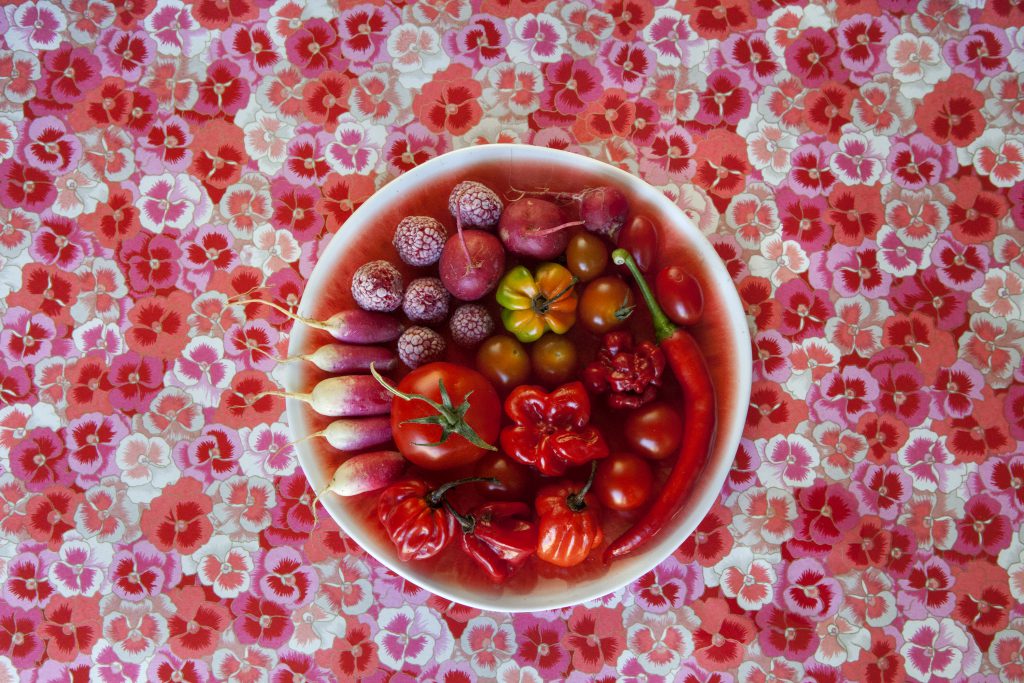 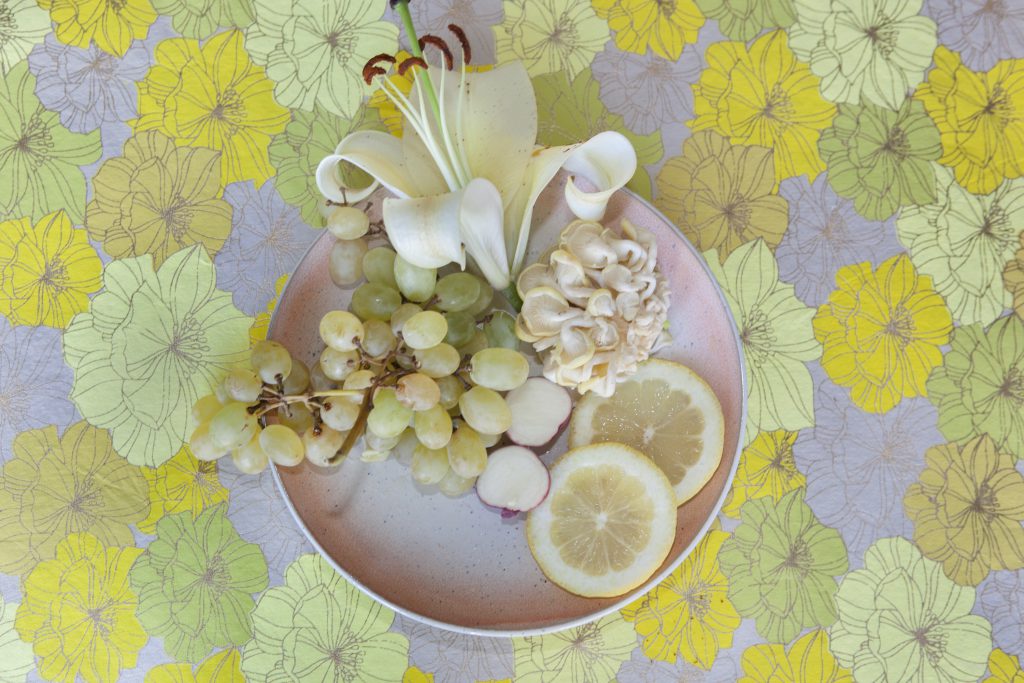 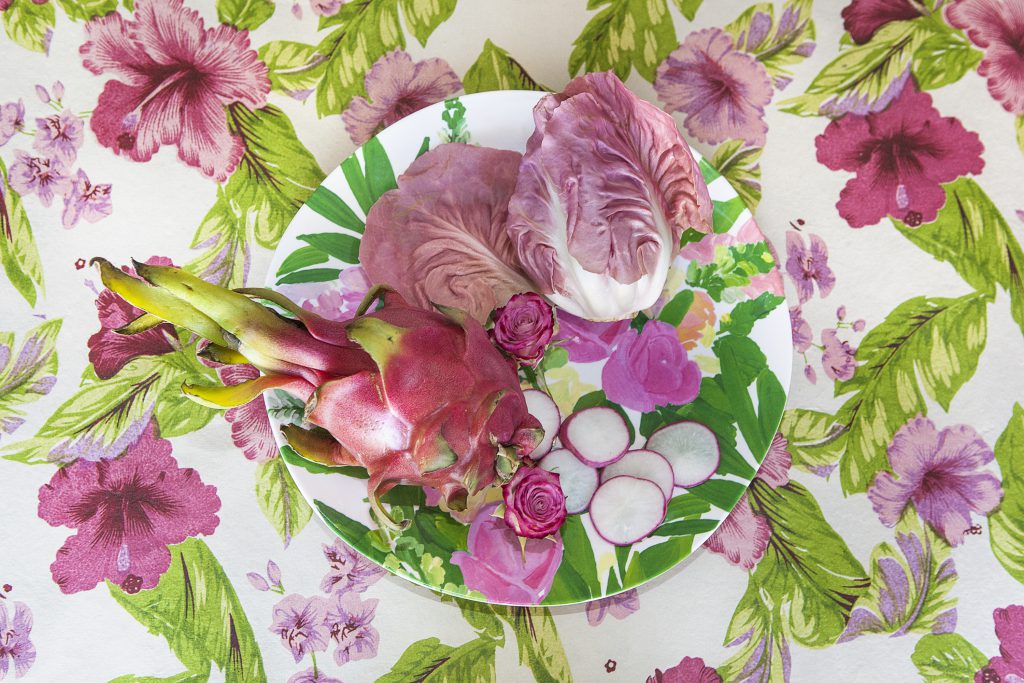 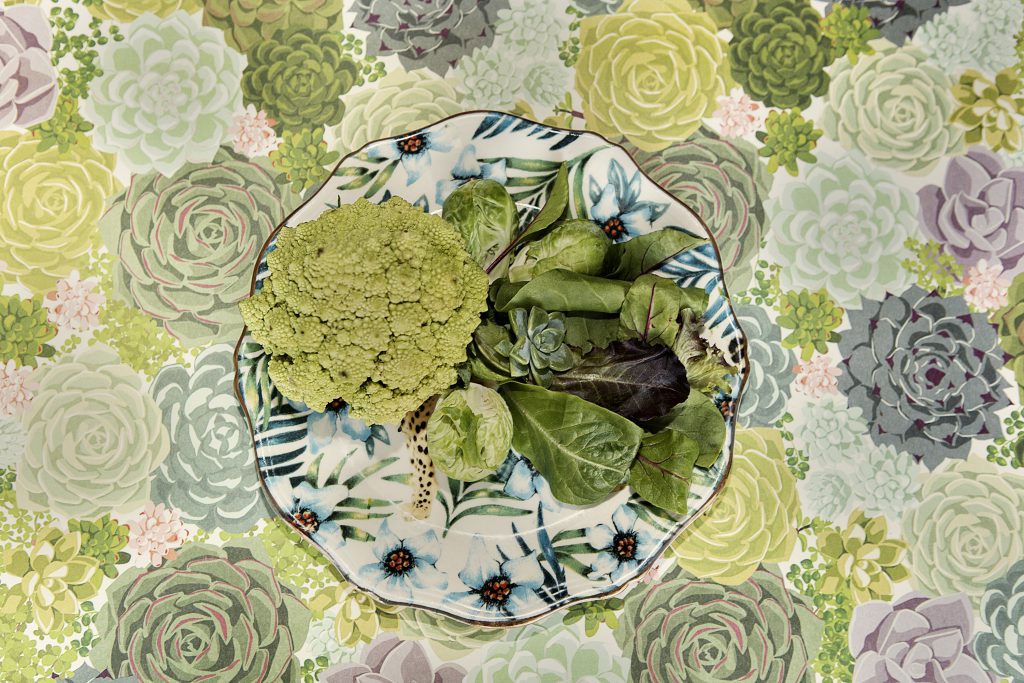 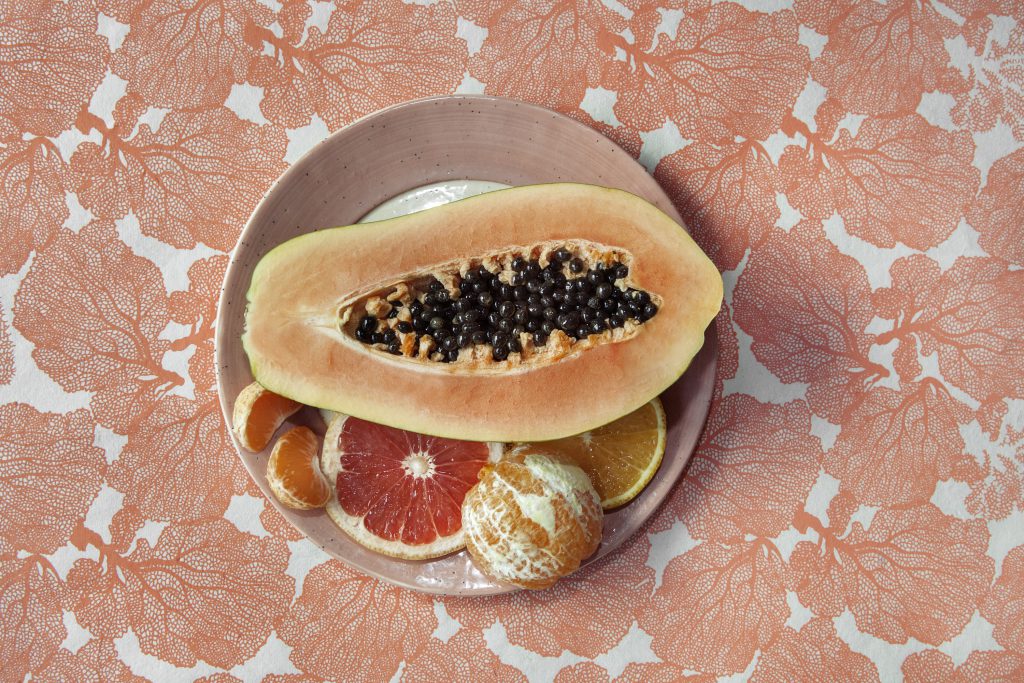 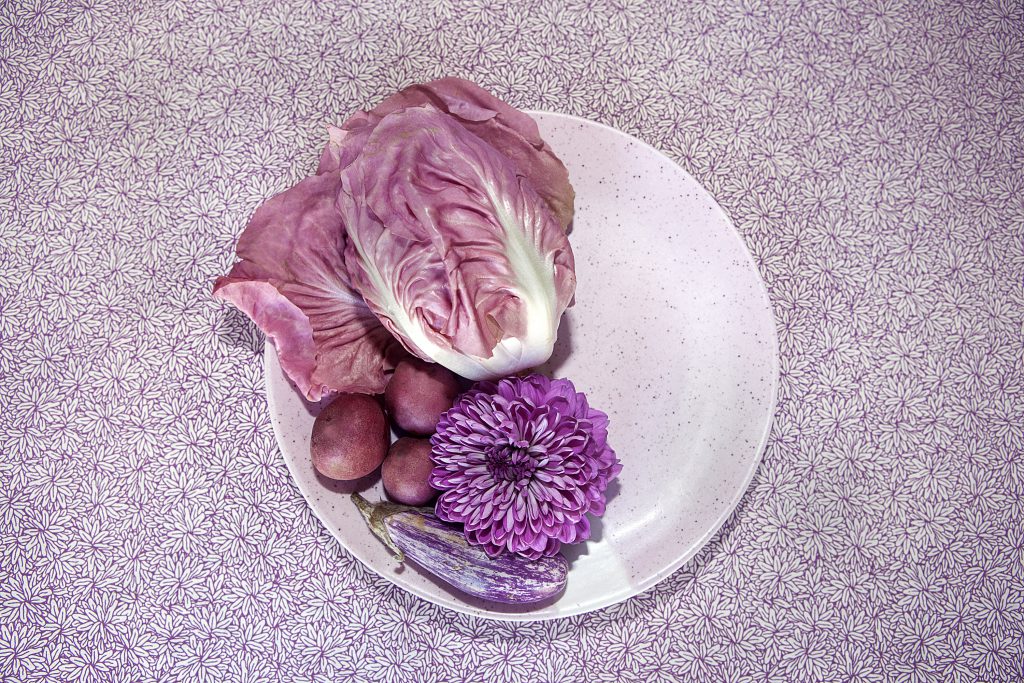 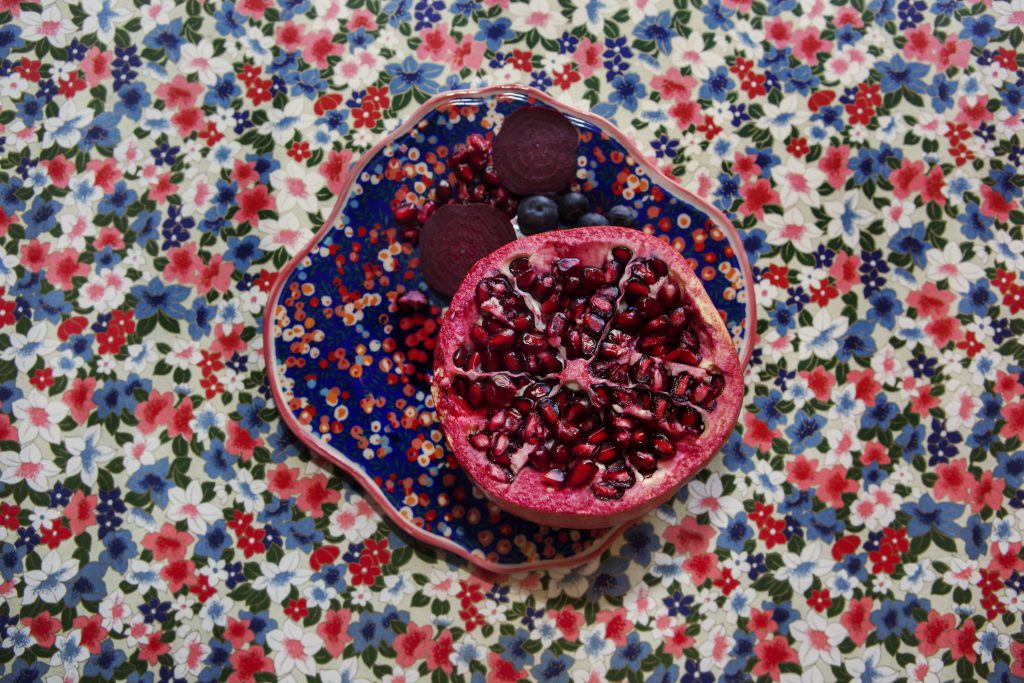 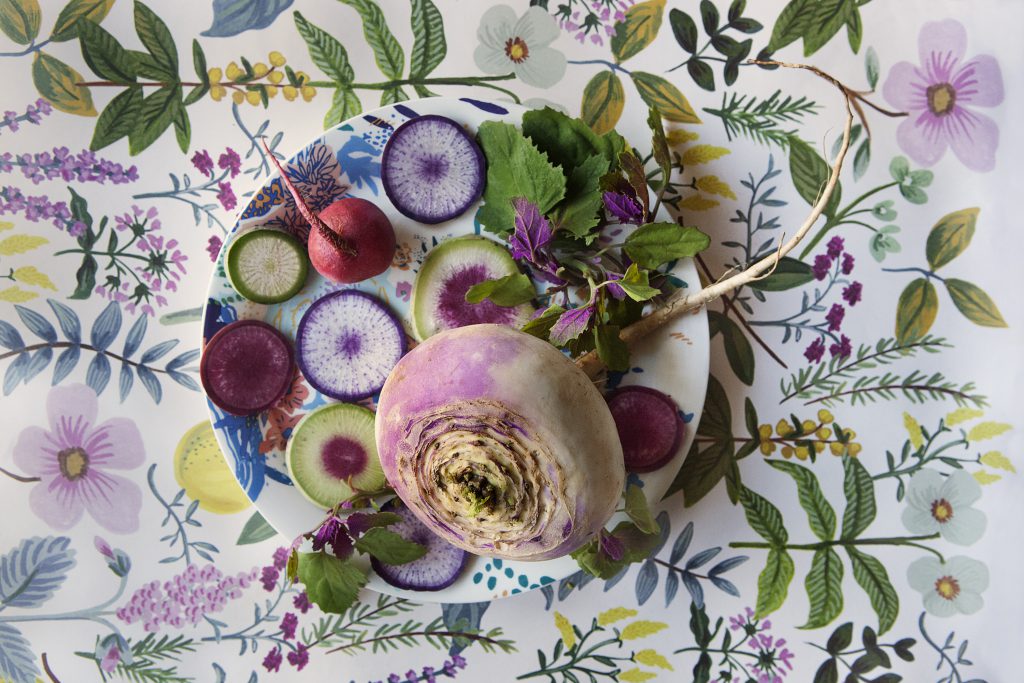