Praxis is pleased to be hosting artist Liene Bosquê (b. 1980, São Paulo, Brazil) during the creation of a site specific installation at our space in Chelsea, at 501 W 20 street, NY, NY 10011.

Please join us while the artist is present at work, from Wednesday May 8th until Saturday, May 11th, from 10 to 6 pm.

A special event will be held at the Gallery on Saturday May 11th, from 3 to 5 pm, to celebrate the finalization of Bosquê’s project.

Re:Structure concentrates on the many roles played by metal architectural elements, exploring their shifting identities as supportive, prohibitive, and decorative structures while reflecting on the tensions between their purpose and histories.

In her work, Bosquê explores the sensorial experience within urban, architectural, and personal spaces. She examines the relationships between places and people, as well as their mutual influence on one another. Her process is frequently archeological, creating traces of lost structures, revealing remnants of the past to express ideas relating to memory and history, as well as possible reinterpretations of the future.

Re:Structure centers on Bosquê’s particular intrigue with architectural elements, especially those imposing boundaries: windows, doors, gates, railings, fences. While the primary function of these elements is often safety and protection, they also cue a building’s transitions from interior to exterior, from public to private. Here Bosquê has crafted soft sculptures cast in fabric from the iron oxidation of these now neglected or discarded elements, insinuating a more contemporary dialog about borders, boundaries, fixity, and porousness. Appropriating actual building ironworks, she has also created two dimensional imprints. This dying of natural fabrics, and the resulting creation of new patterns, beckons viewers to contemplate these lost histories and reconsider their relationship with history lived all around them.

Meanwhile, at the center of the exhibition, a large floor installation pays homage to New York by recalling the former Penn Station, demolished for the construction of Madison Square Garden in late 1963. Channeling the grandiose metal structure whose “Crystal Palace” inflected architecture breathed light into the passenger station, Bosquê’s work is a revisited tracing of the structure’s form rendered through rubble. The destruction was, itself, a turning point for landmark preservation awareness and Bosquê’s large floor drawing points just northward similarly asking what lessons are still to be learned. 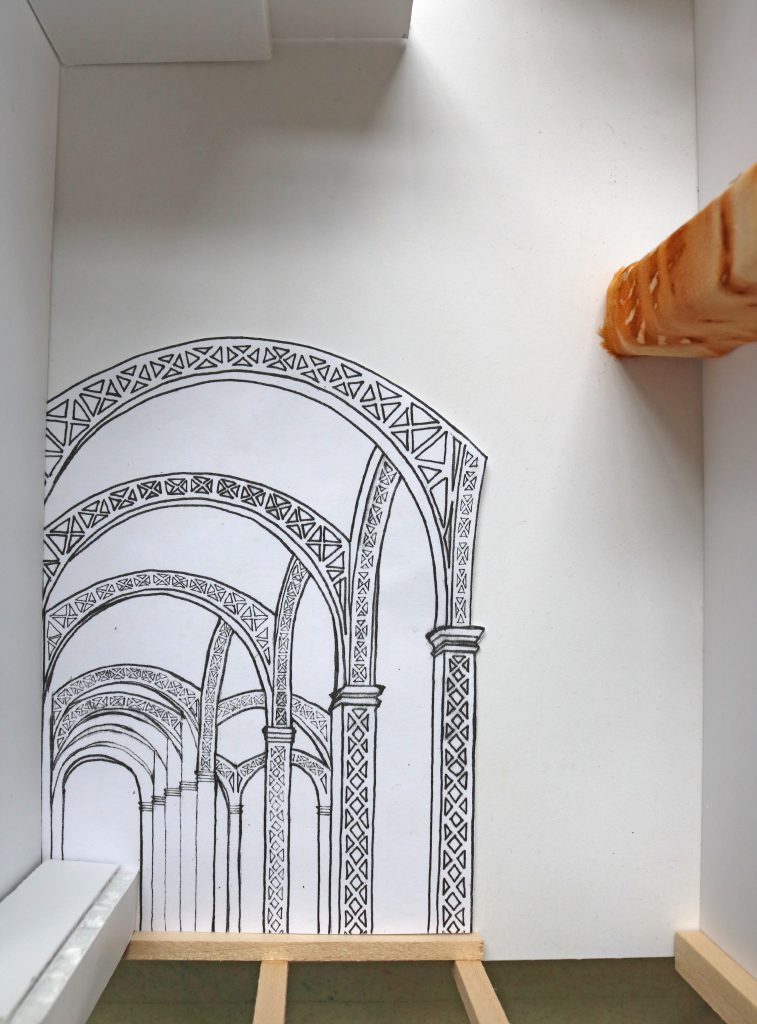 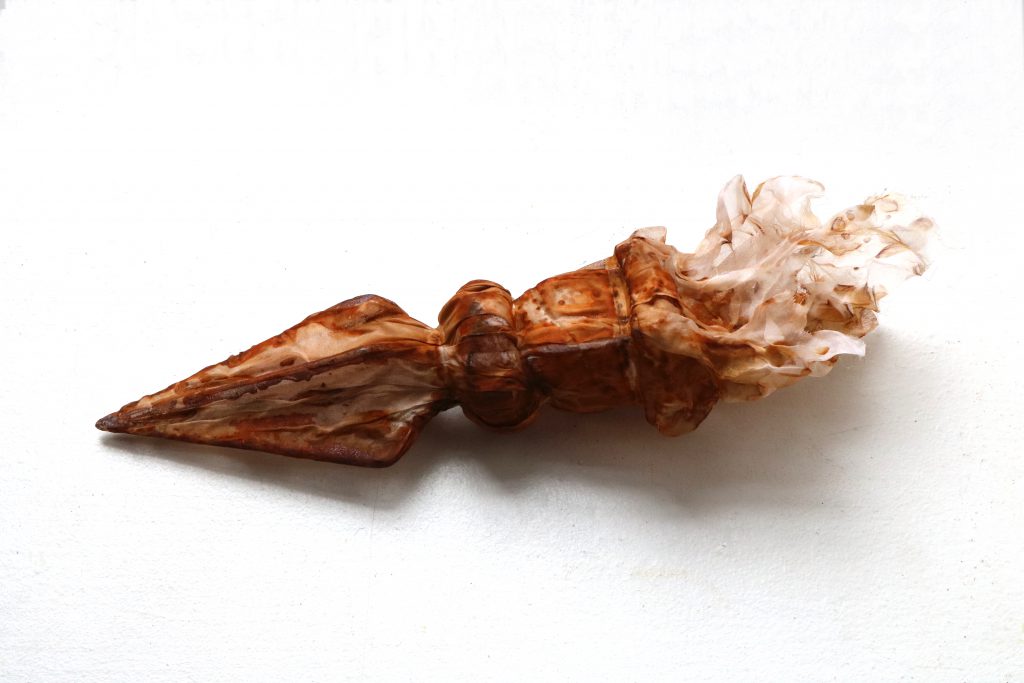 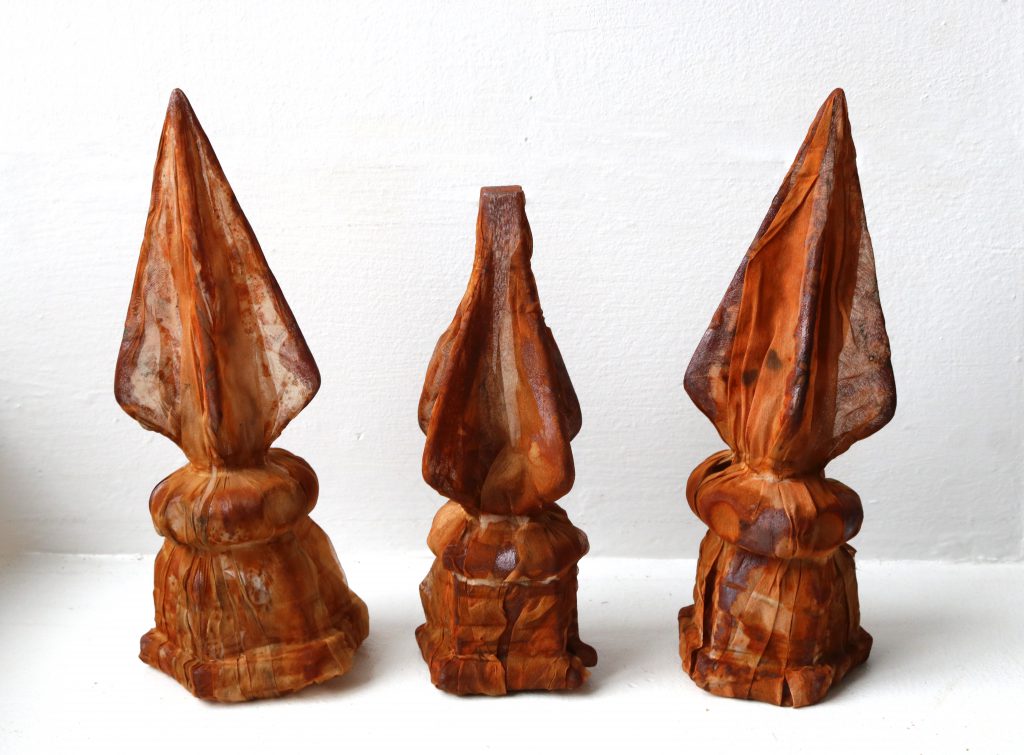 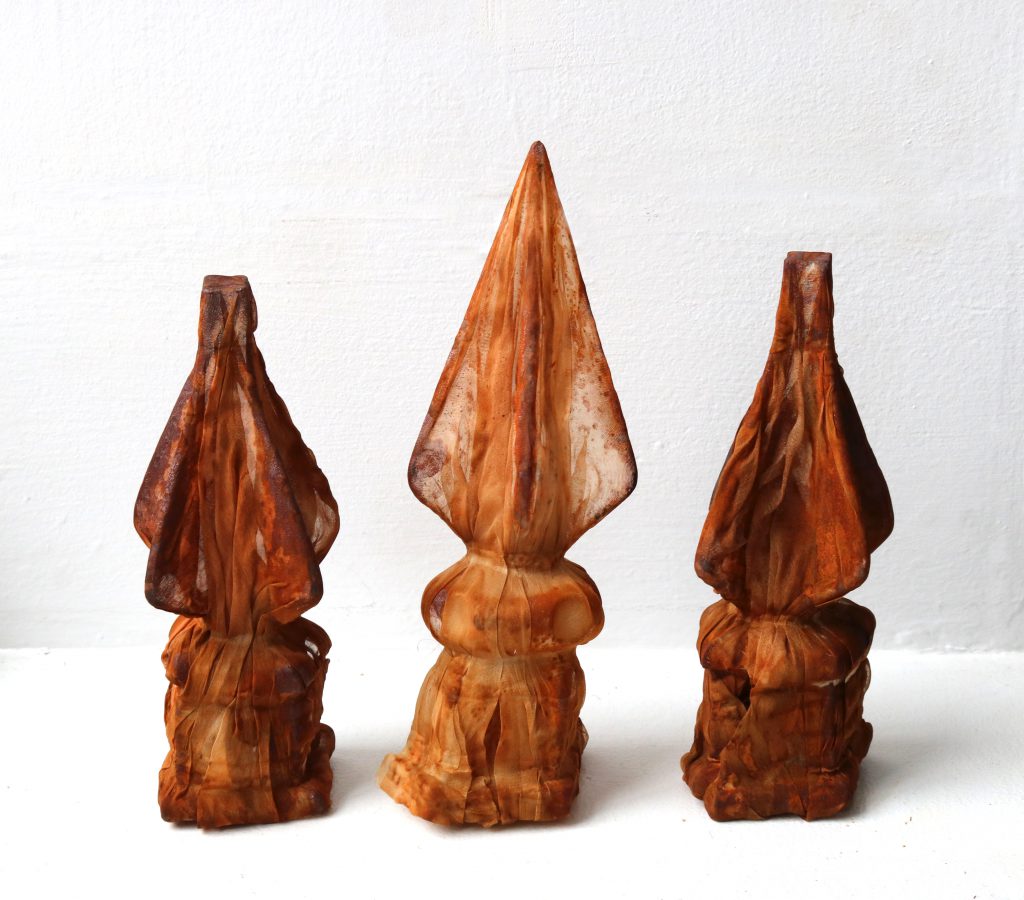 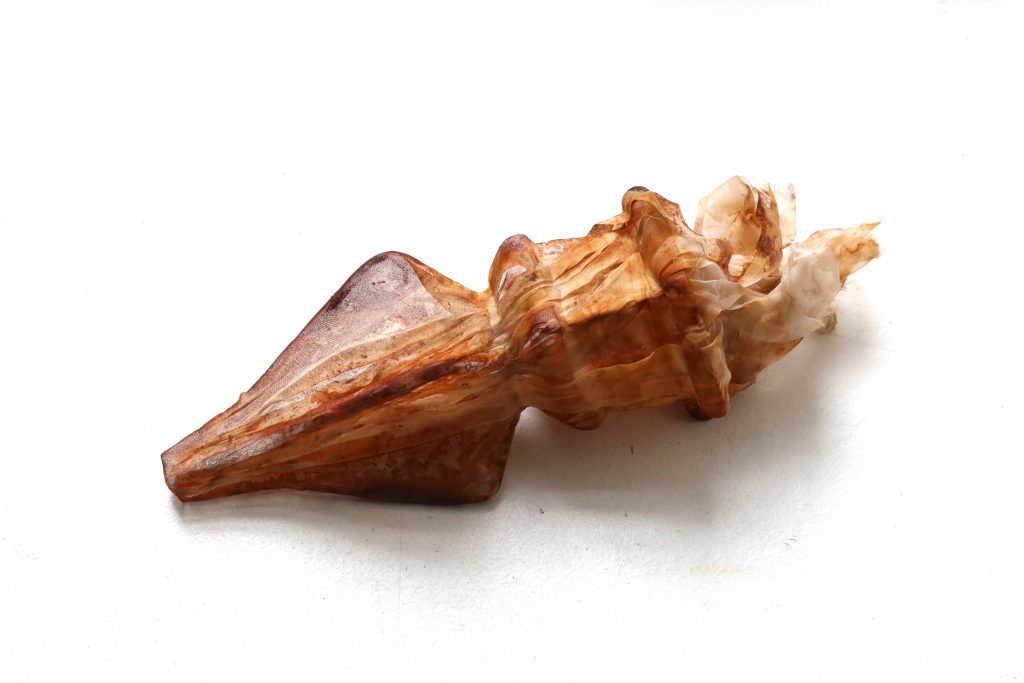 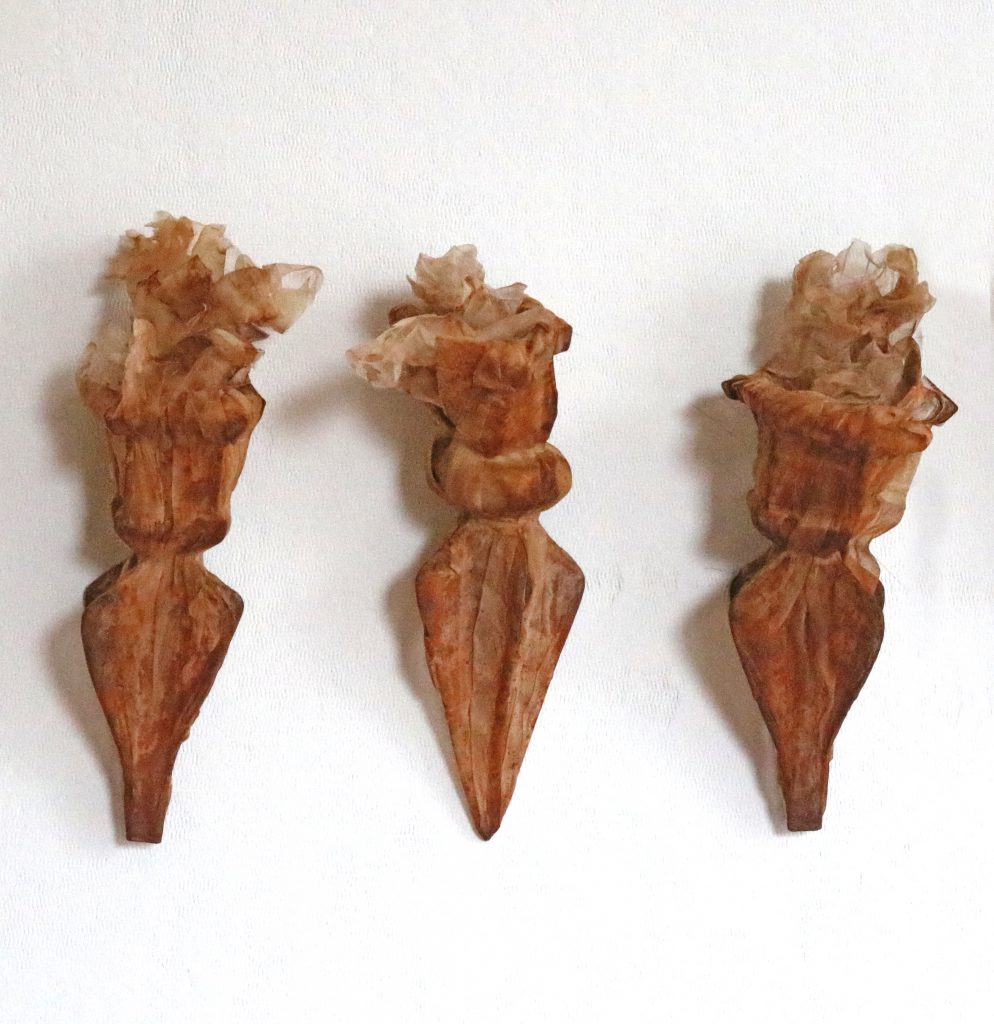