Praxis is pleased to present Inhabitation, a solo exhibition by Lautaro (b. 1987, Buenos Aires, Argentina).

“We call a space inert because it is not in motion, yet it is the vital theatre of our lives. The real action lies in the silent moments during the inhabitation of a space as spiritual womb. Thus, the epochs of our life are not only in the visible facts of our choice but in the echos of our presence, moment after moment. Inhabitation probes the vitality of stillness, the object of depiction beyond the figure itself, but rather the universal charged currency behind it. Figures come and go, yet behind their sinewy membrane, hides a charged universal force waiting to be released. Each space is rallied by the persons and beings that traverse it, a long alphabet marching between two eternities. True inhabitation lies in harmonious and tolerant accordance between space and inhabitant, where moments of presence shine through him and traverse his being without obstruction”.
Lautaro, NY, 2019 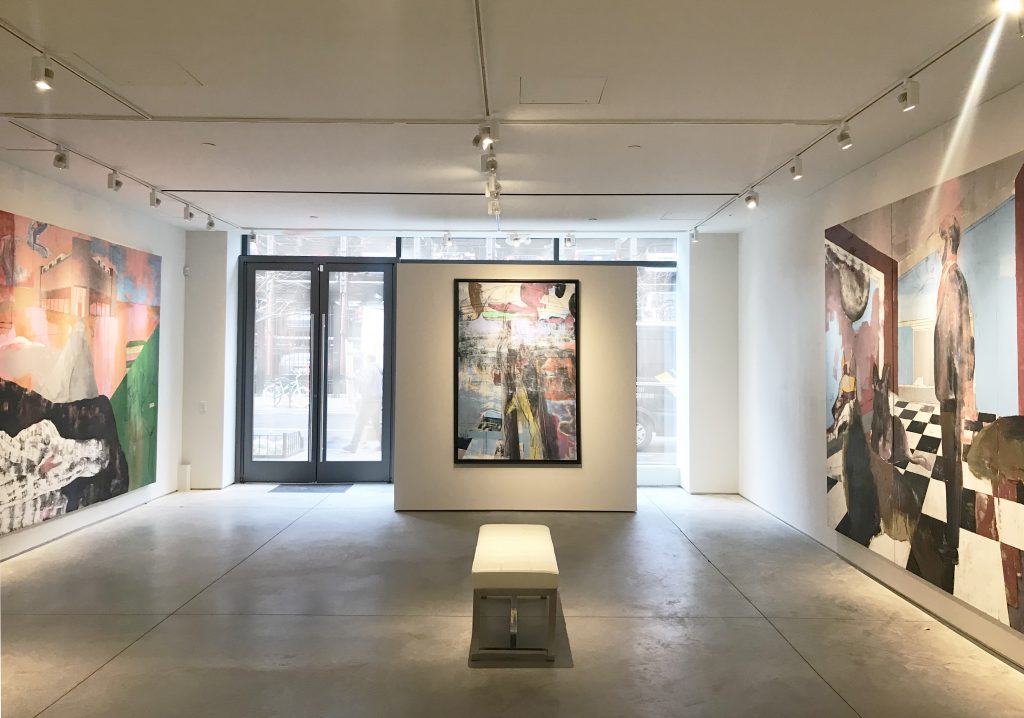 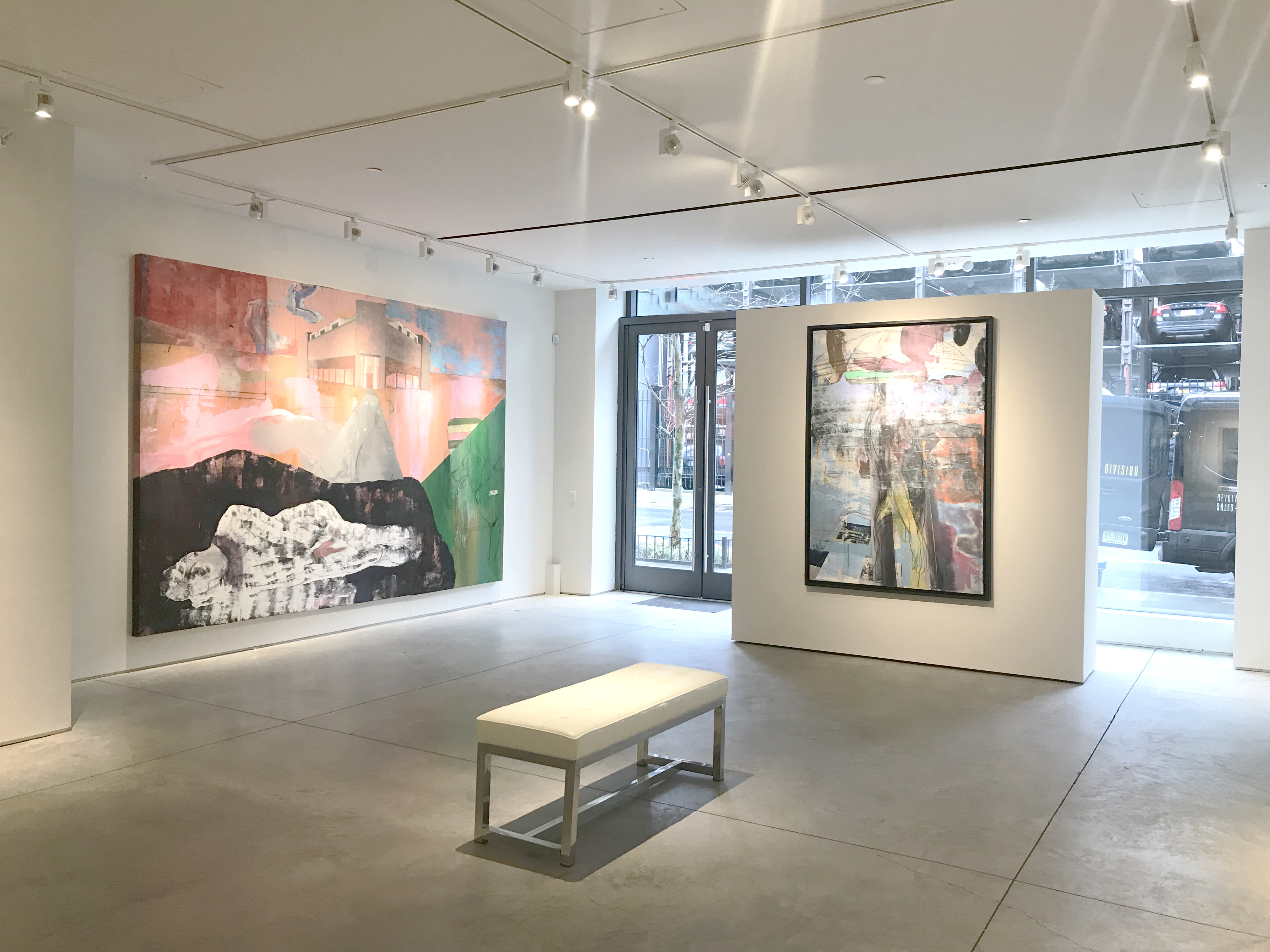 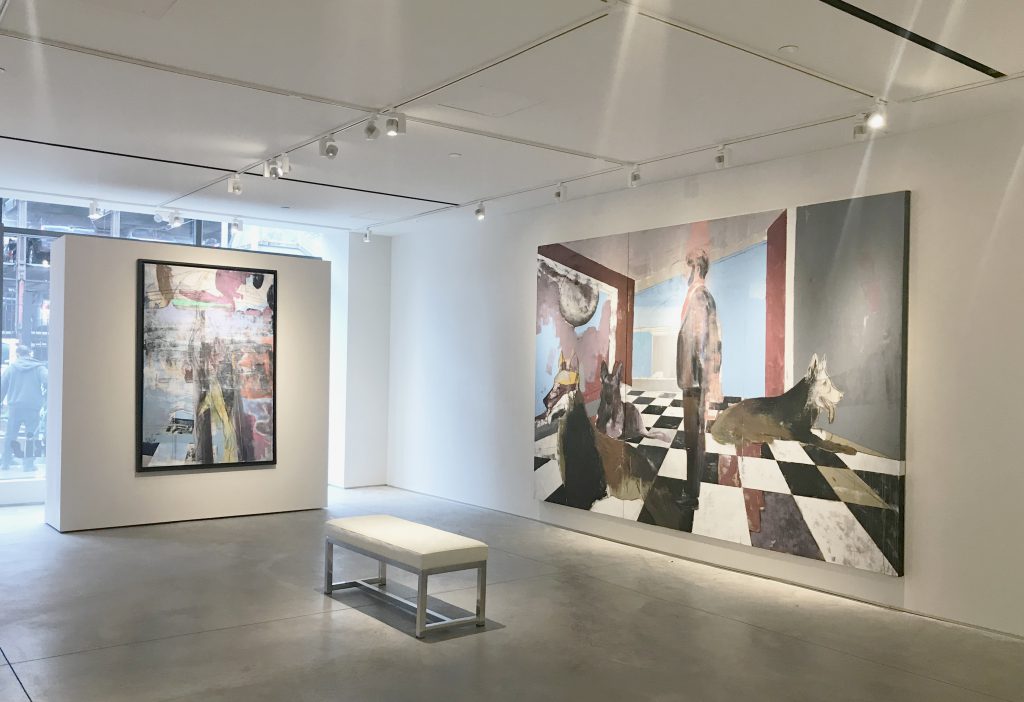 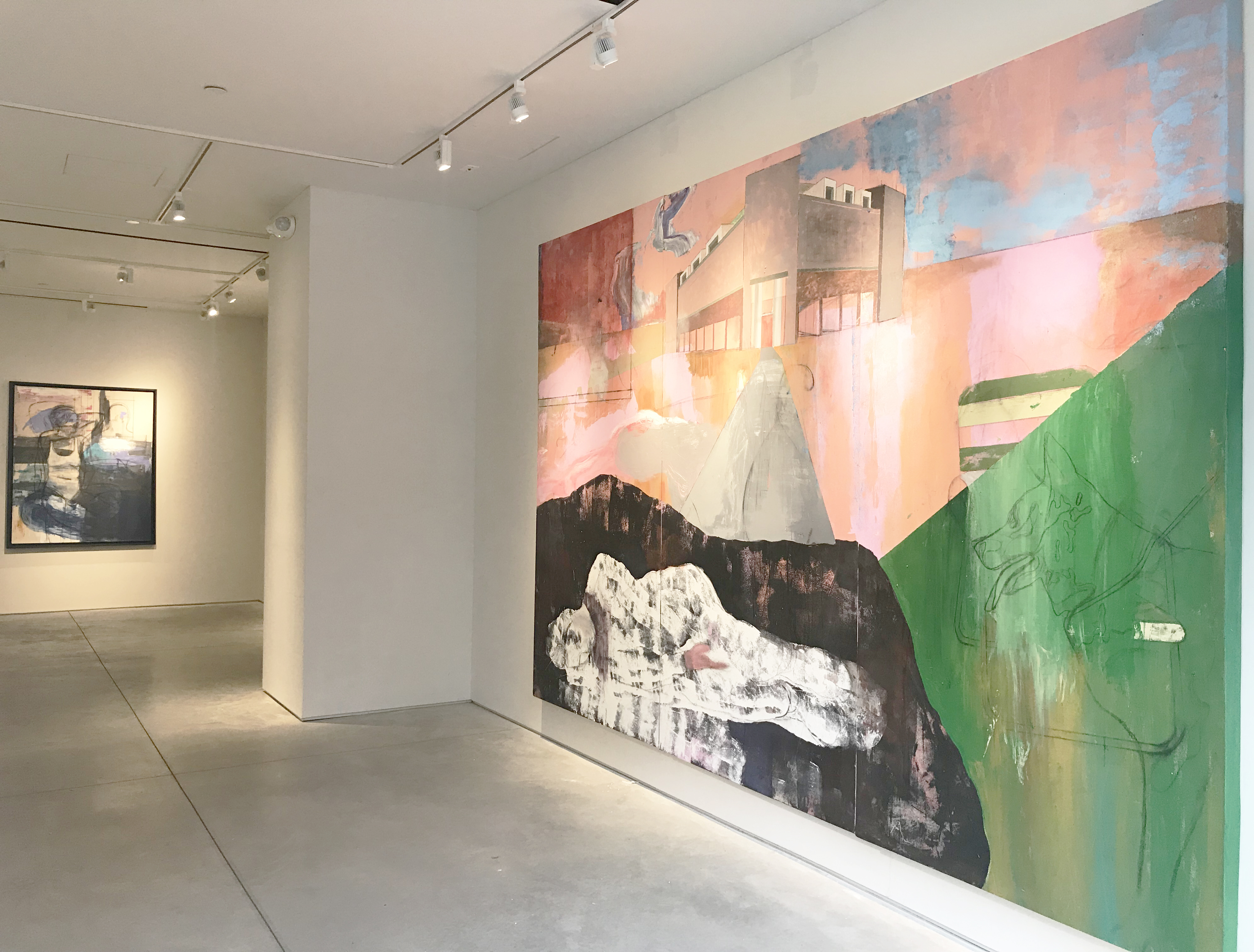 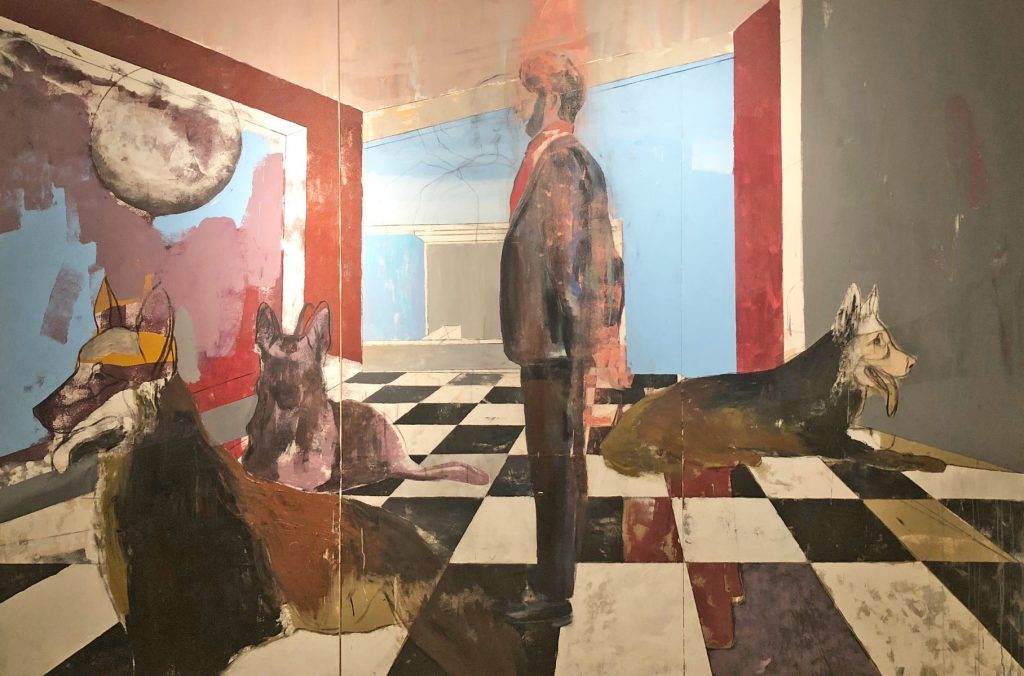 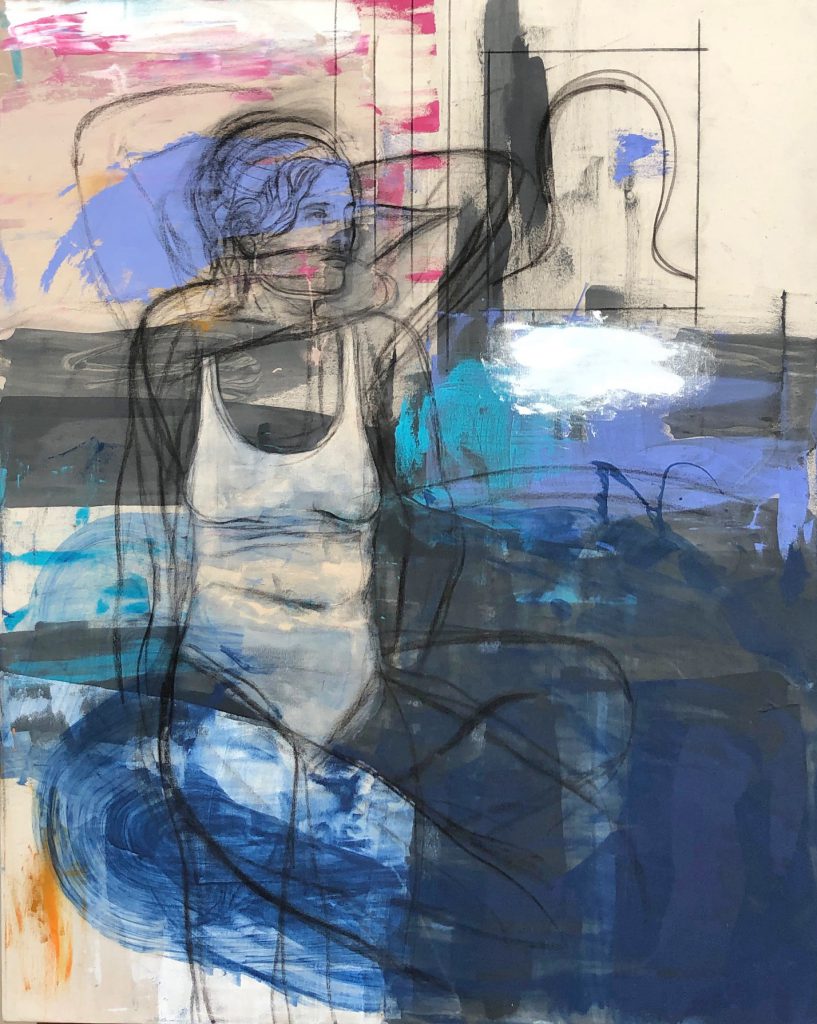 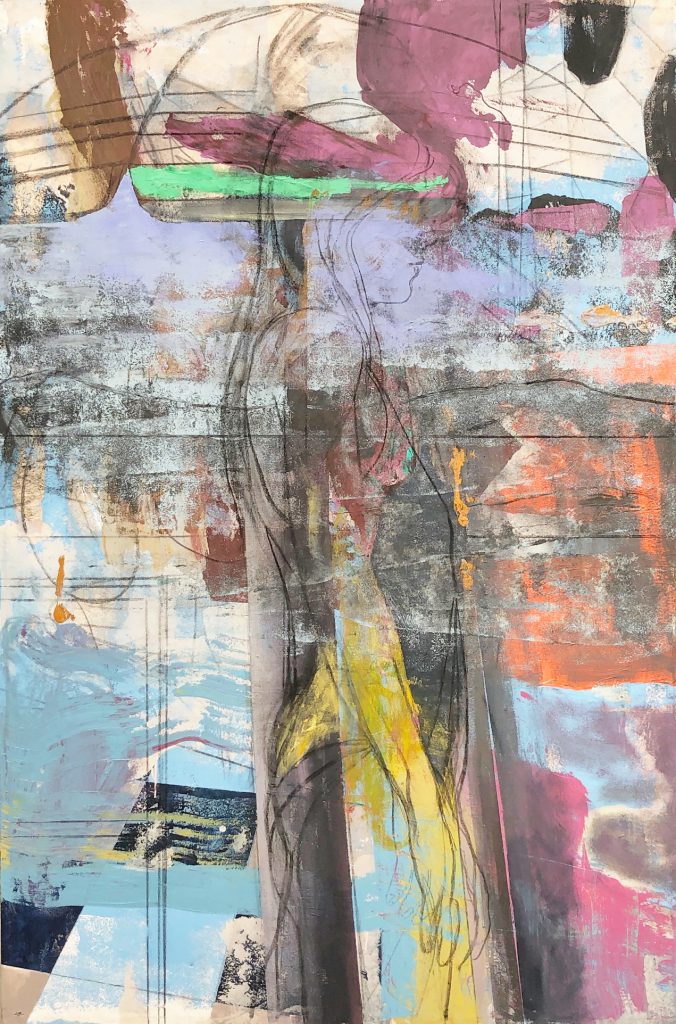 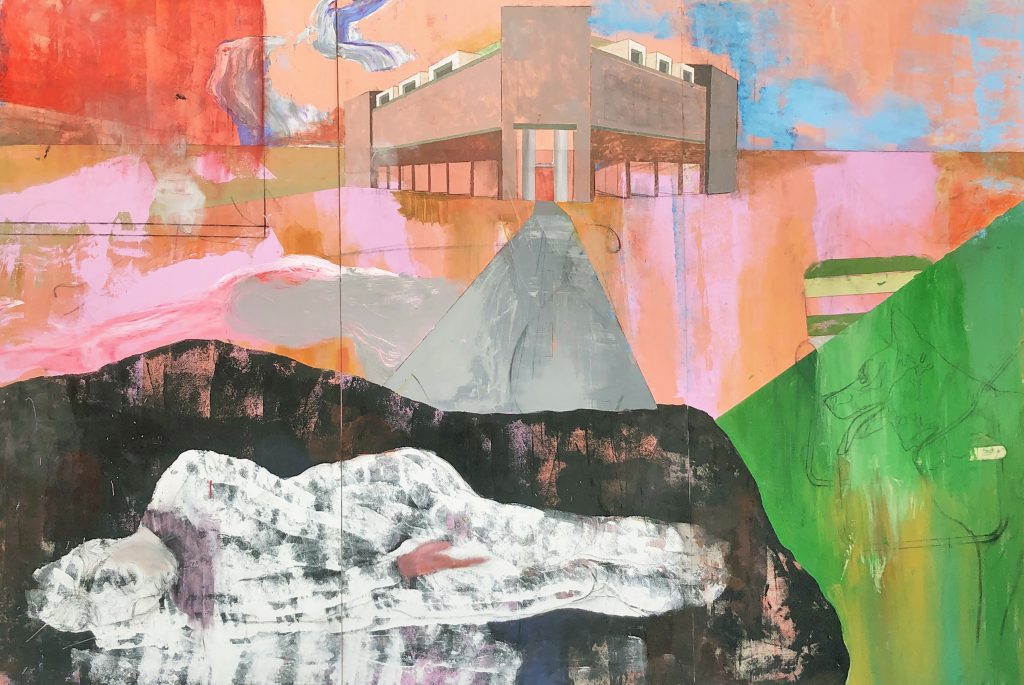 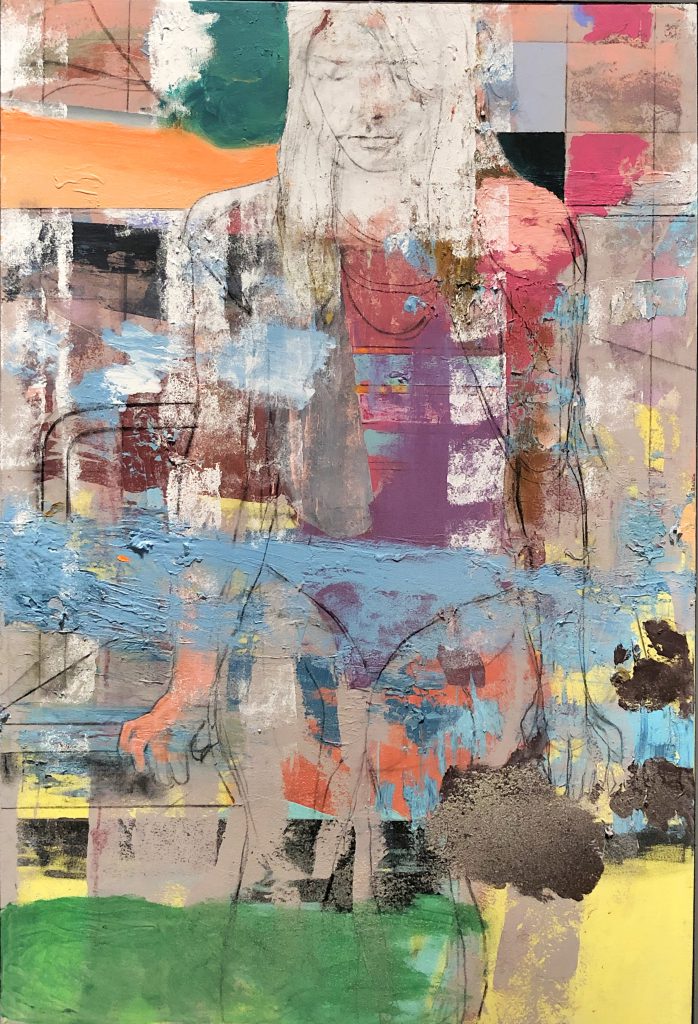 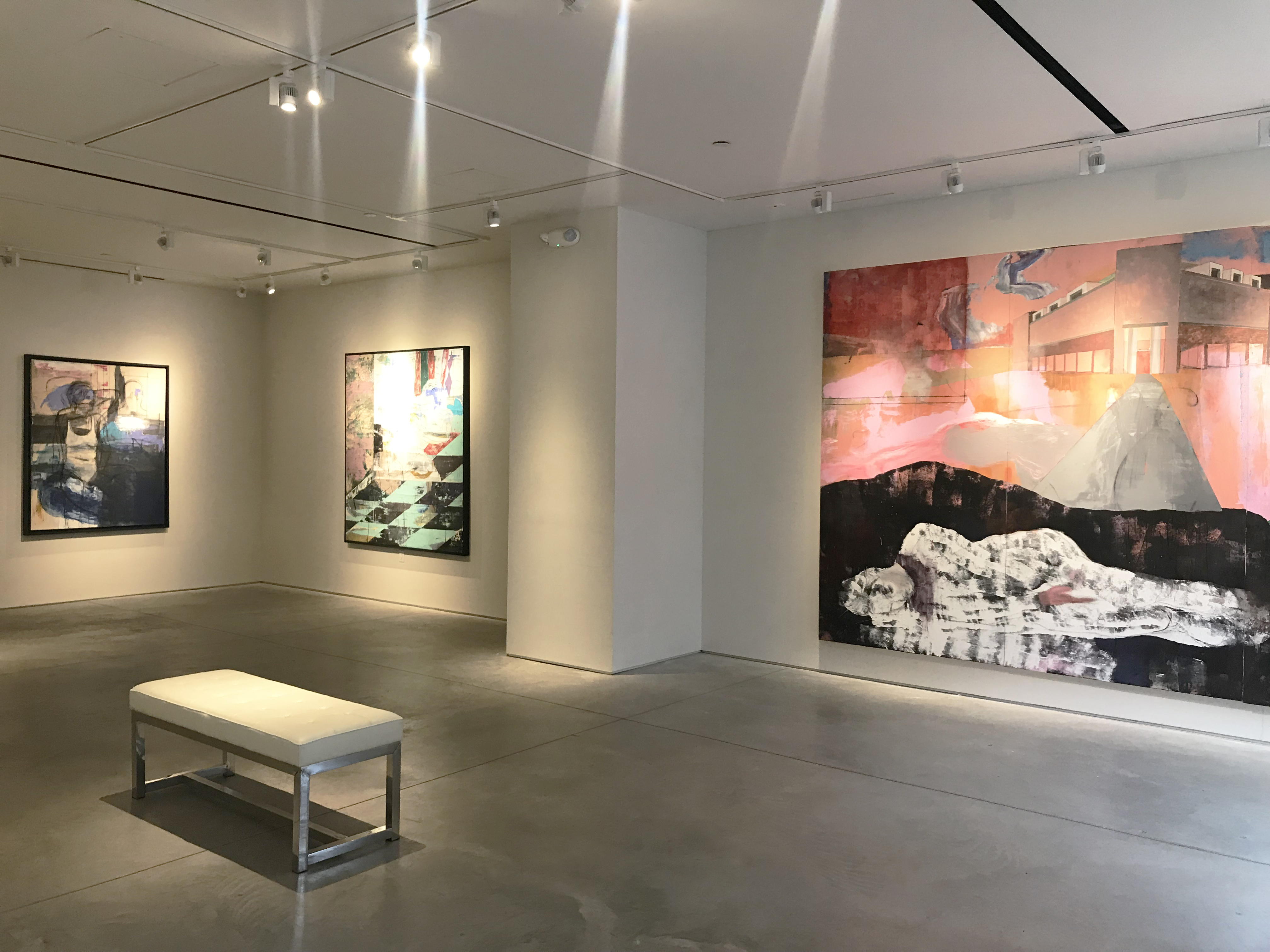 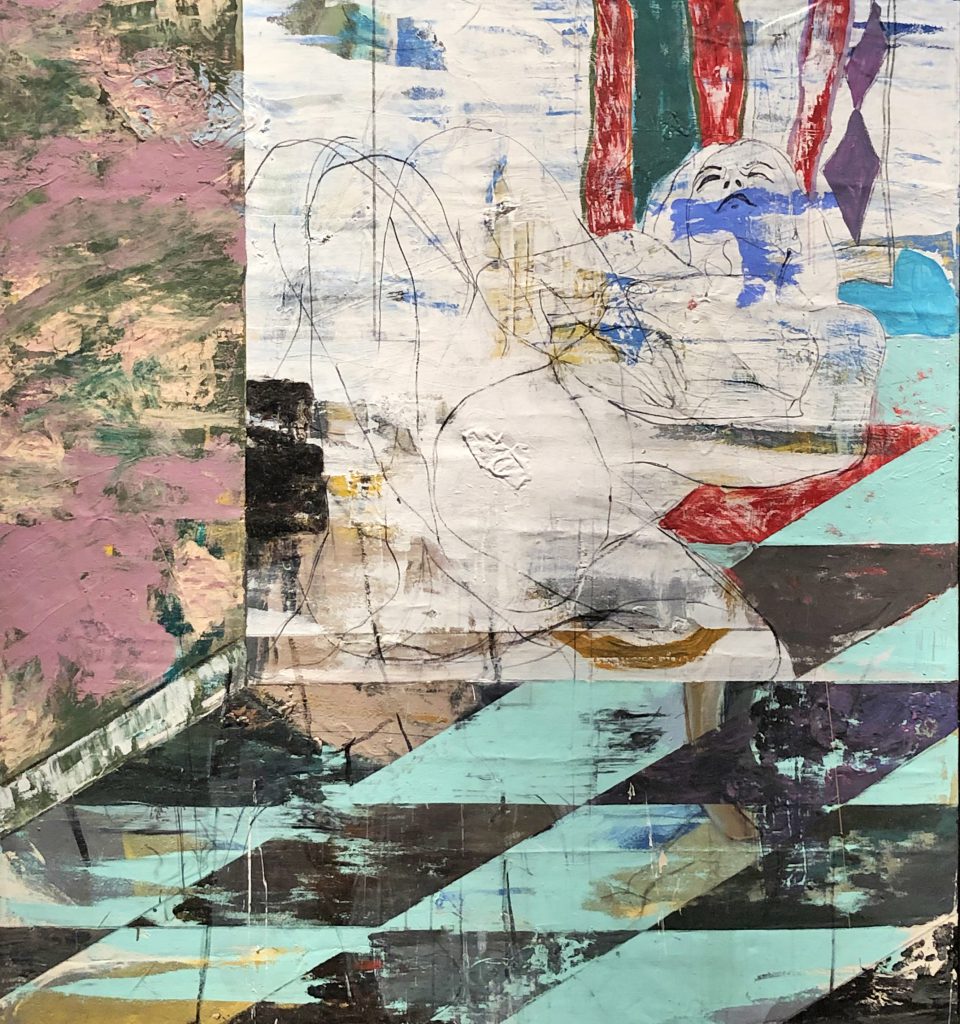