Praxis is pleased to present Herbarium: A Botanical Journey, a solo exhibition by artist Delfina Braun. The exhibition will be open from Thursday May 26 to Friday July 8, 2022. Our hours are Tuesday to Saturday, 10am to 6pm, at 501 W 20th Street, New York, NY, 10011.

Herbarium: A Botanical Journey invites us to explore our relationship with nature, and to imagine alternative connections that emerge as we make space for more intuitive and interconnected forms of perception. How can we reframe and reimagine our relationship with the organisms with which we coexist? Are there divergent impressions that have been historically silenced, and currently hide beneath the surface, but that we can still draw from? Delfina Braun personally engages with these questions through a meditative drawing, depicting plants and their sovereign existence in this world. Her work encourages a way to transcend a rational perception of time and space, and emancipates itself from the prevailing desire for classification and productivity.

A herbarium relates to the scientific practice of preserving and classifying the world’s flora and fungi, a methodology that has remained relatively unchanged since its origins nearly six centuries ago. Braun’s drawings stem from her reflection on the ambiguous role of classification: which allows for a deeper understanding of the diversity of the planet’s specimens; at the expense of reinforcing an hegemonic view of taxidermic and transactional relationships.

A look at the history of the conquest of the Americas, and the resulting prohibition of millennia-old native practices of ceremonial consumption of certain specimens such as yerba mate in Paraguay and Argentina, amaranto and peyote in Mexico, quinoa in Peru, and many others, illuminates the constrictive foundation laid by modernity. A foundation that largely perceives these plants and fungi as foreign elements, others with which we have a limited relationship. Since the beginnings of colonial thought, which viewed the consumption of these foods and medicines as diabolical, malevolent, and responsible for “unholy” behavior, there have been tumultuous (violent) variations in the stages of their regulation: today, some of these specimens are being labeled as “superfoods” and excessively commercialized, while others are still banned or heavily regulated.

While using a similar aesthetic to herbaria, Braun’s work resists classification. Rather than adopting a taxidermic approach, she sheds light on the possibility of new understandings. This exhibition juxtaposes illustrations from Graciela Caprarulo’s new Oracle, connecting a spiritual shift in consciousness depicted in The Hero’s Journey with the terrestrial architecture of the fungal and vegetable kingdoms. An understanding of the nondual nature of life and death, the acceptance of transformation and rebirth, as essential to our survival. Daniel Pinchbeck, author of When Plants Dream, references alternative archives from which we can draw, and which can support this reinterpretation of a future, with networked connection that is relational rather than transactional, expansive and mutually transformative rather than restrictive and oppressive. The mere existence of these plants and fungi is an act of rebellion; and our relationship with them is an opportunity for emancipation of the senses. 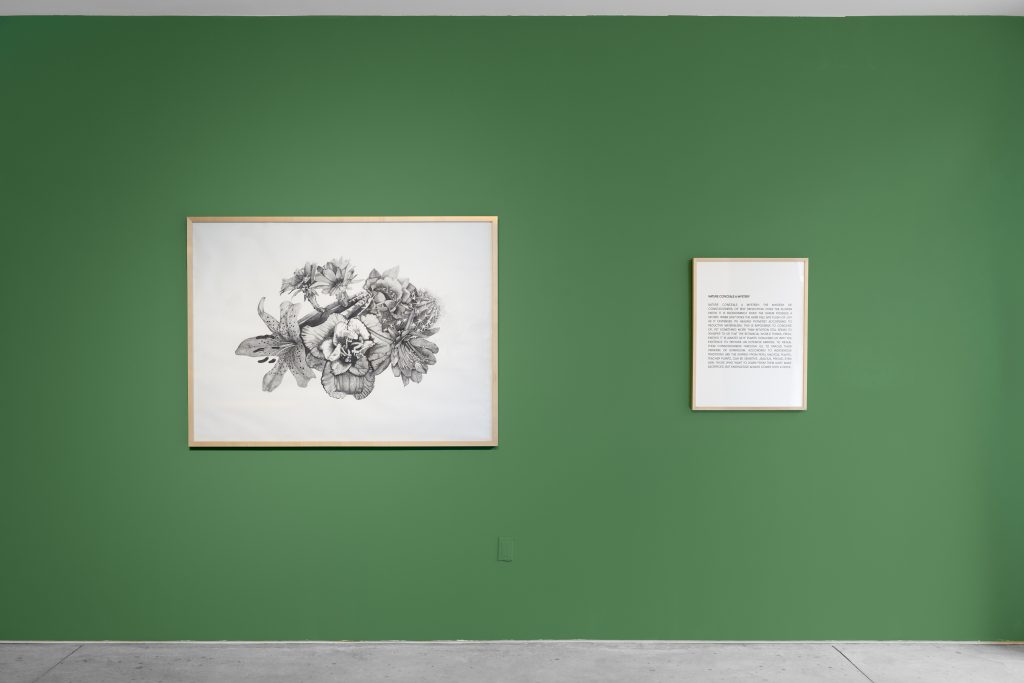 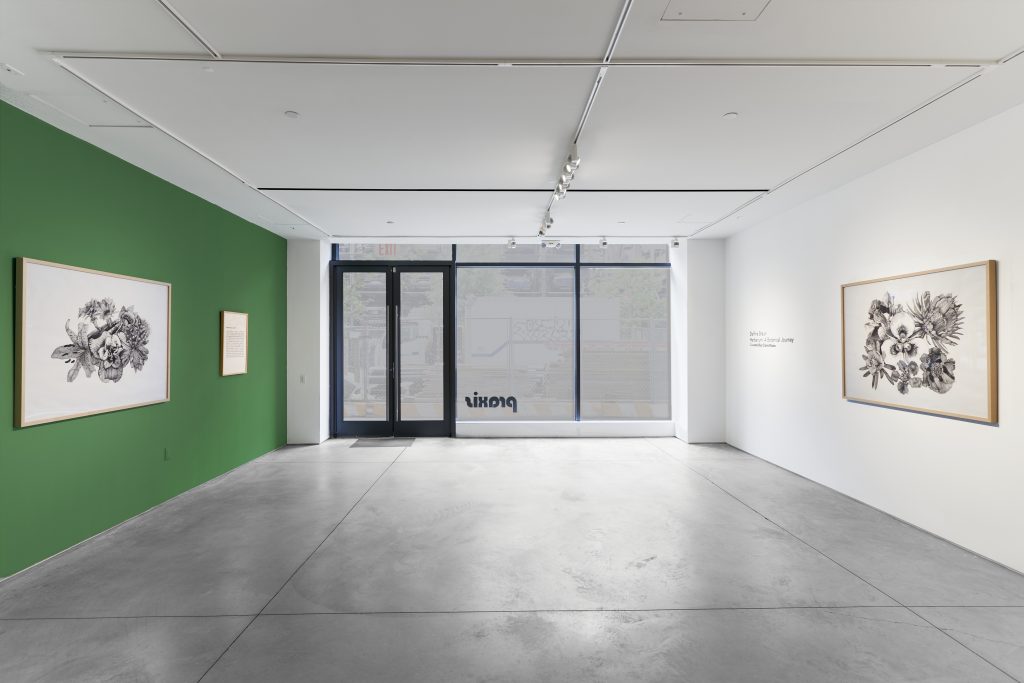 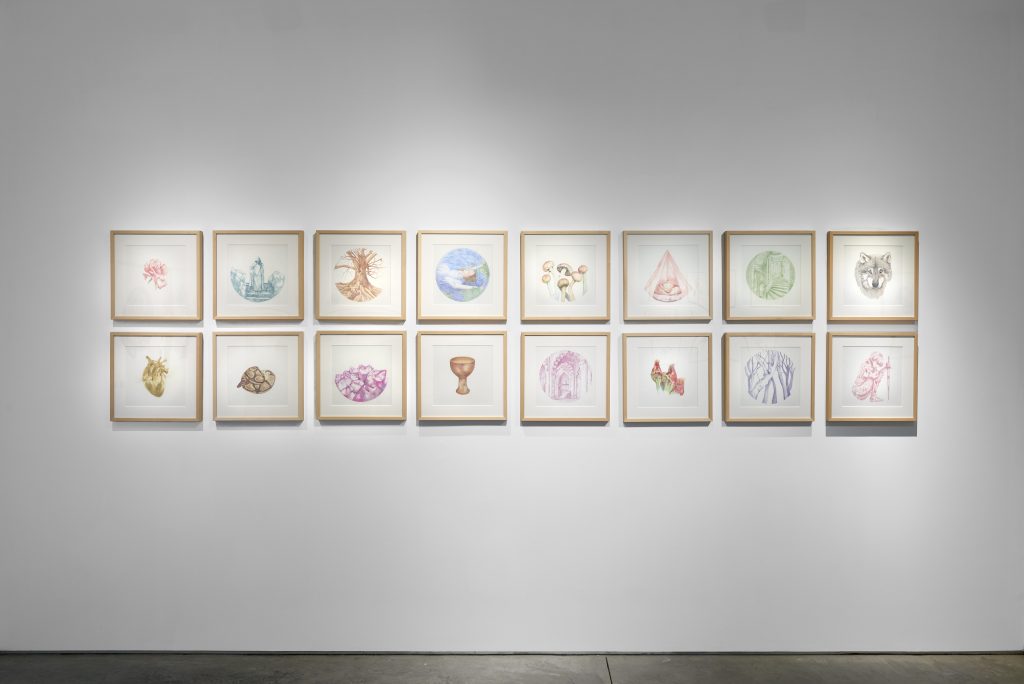 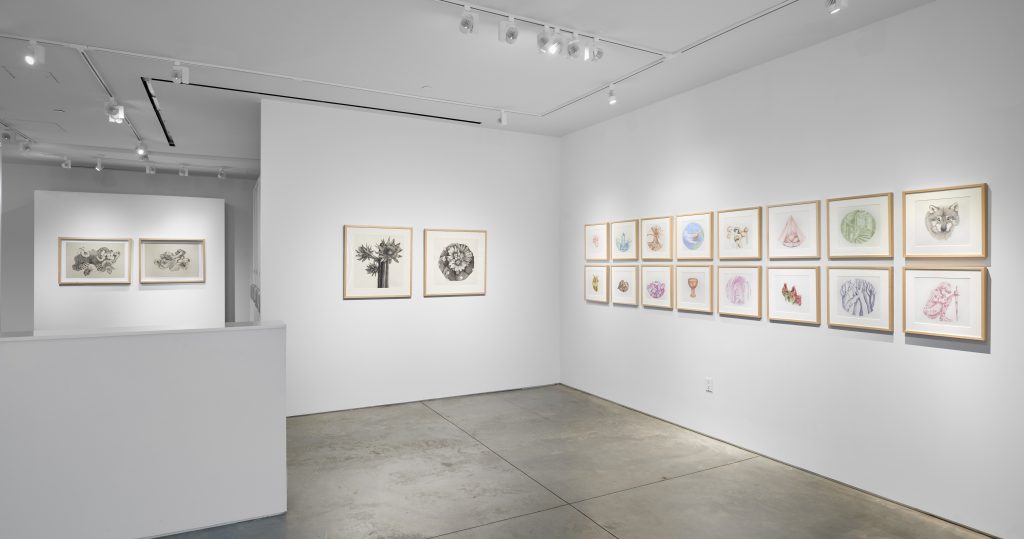 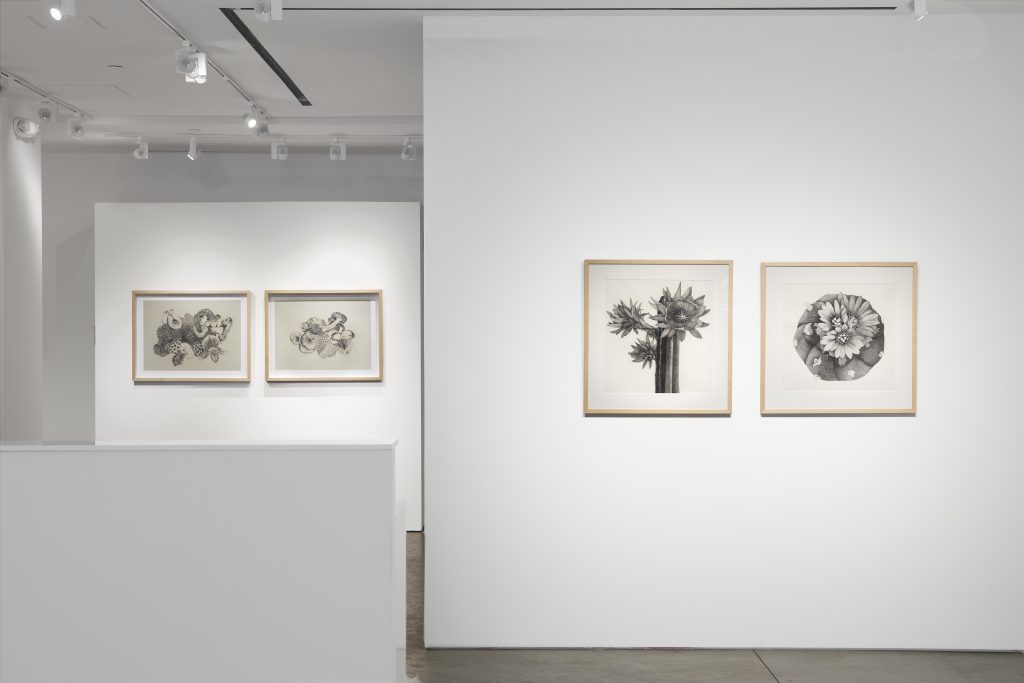 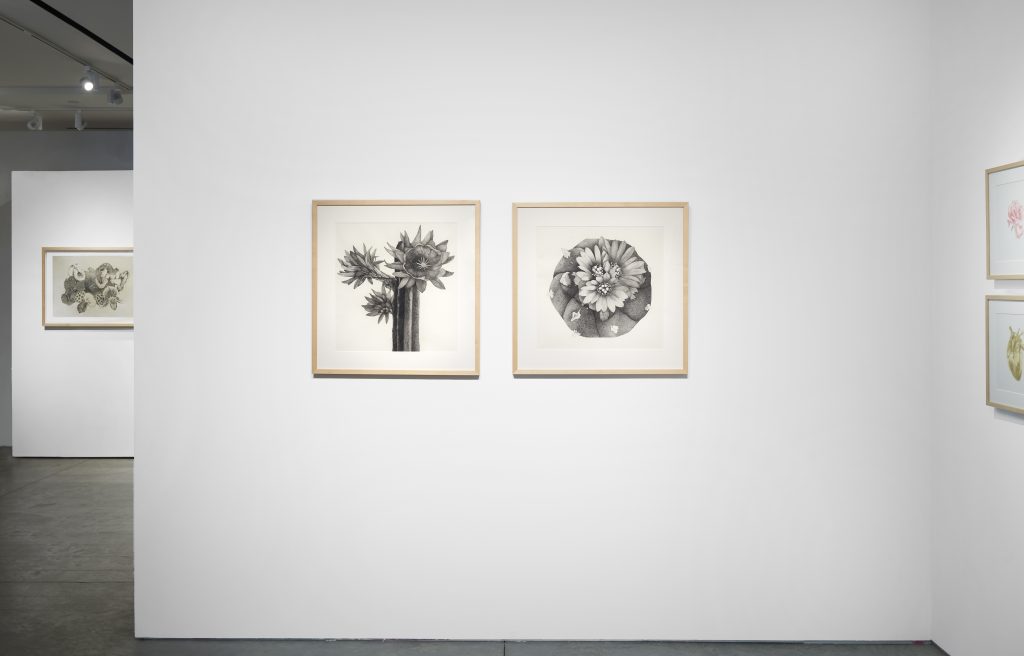 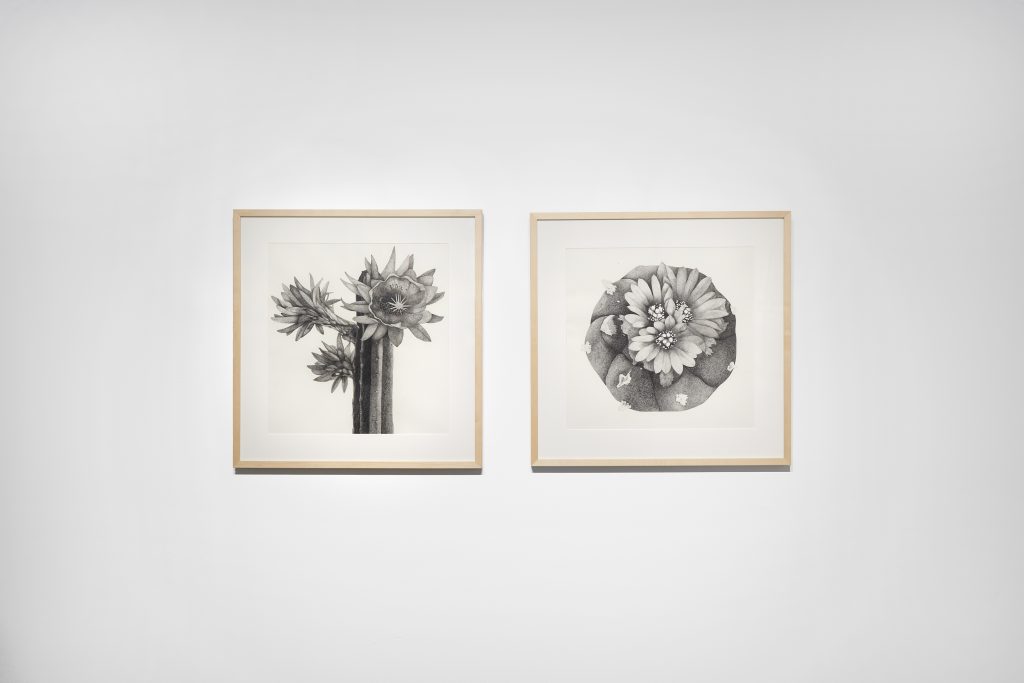 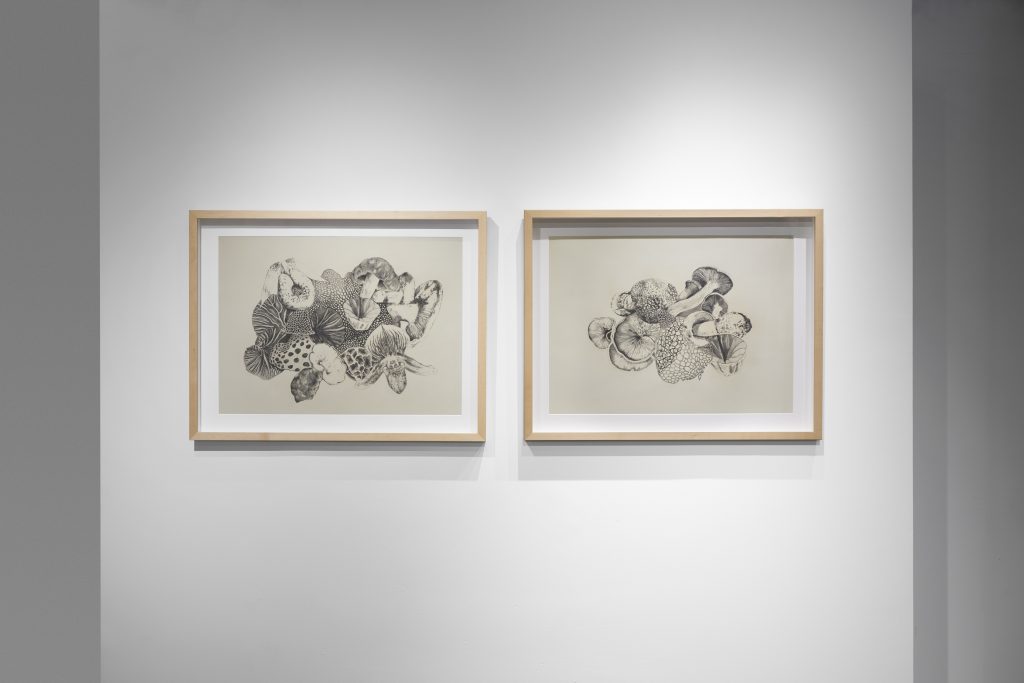 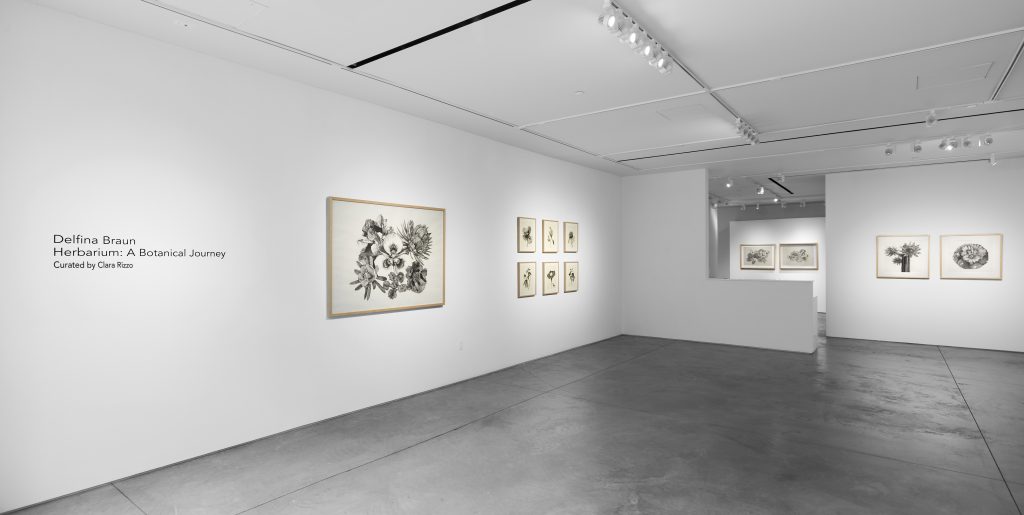 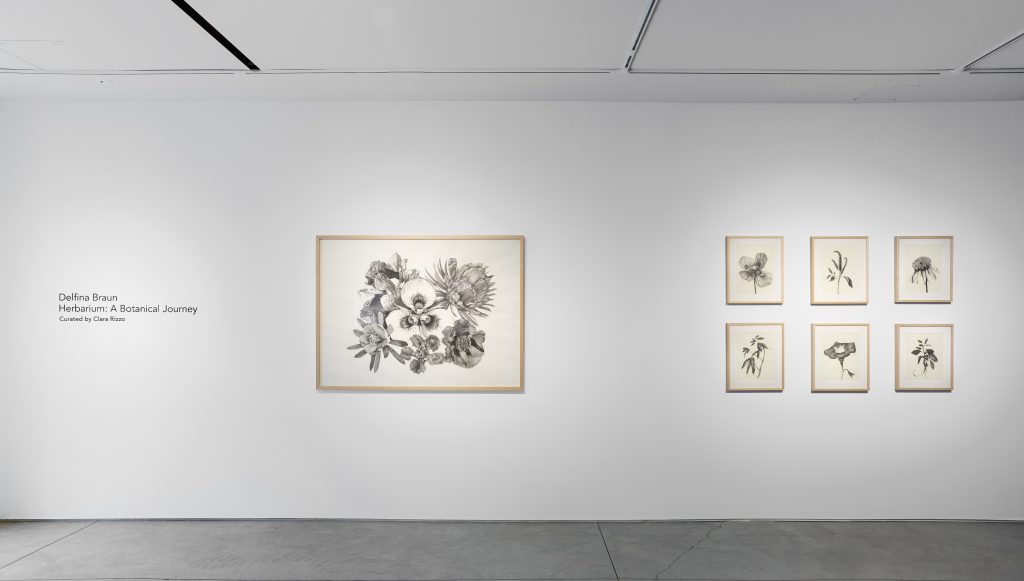 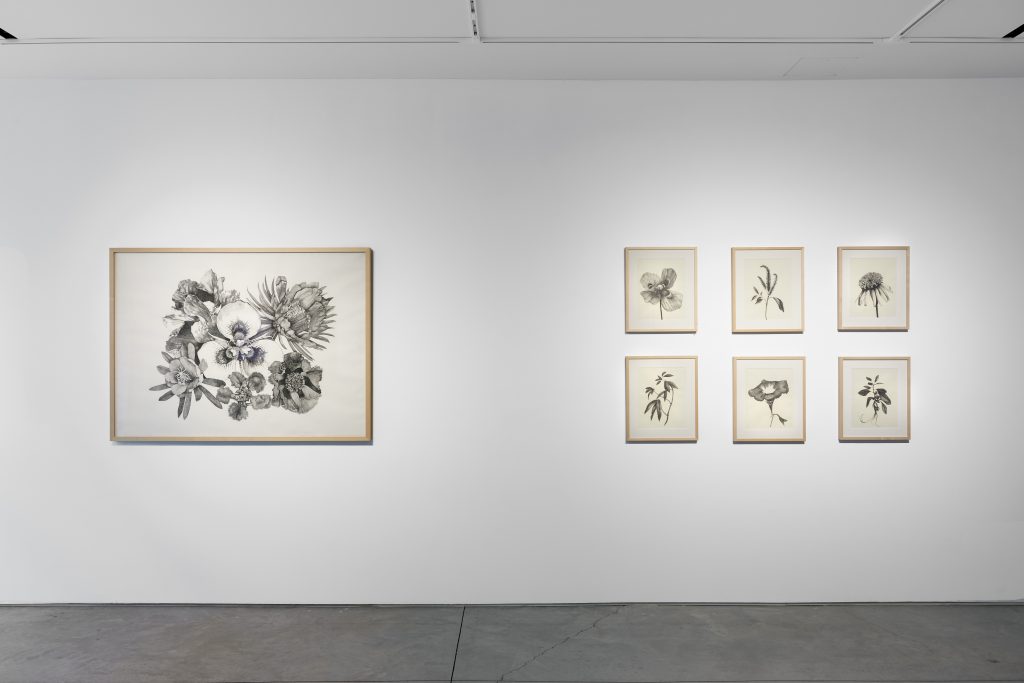 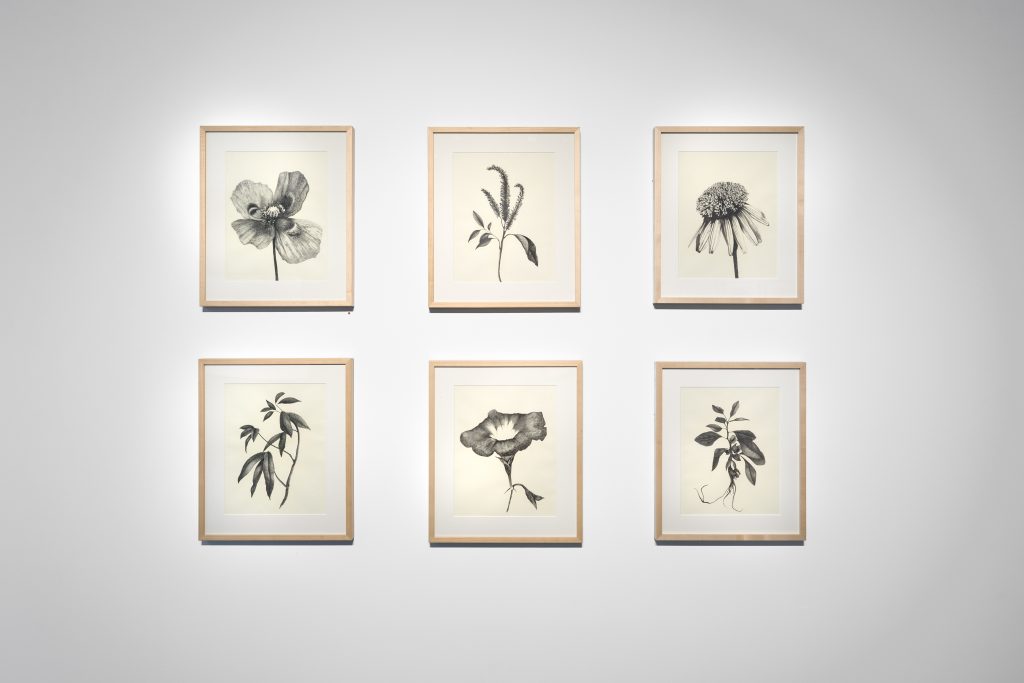 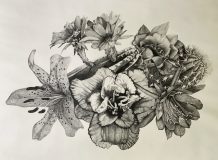