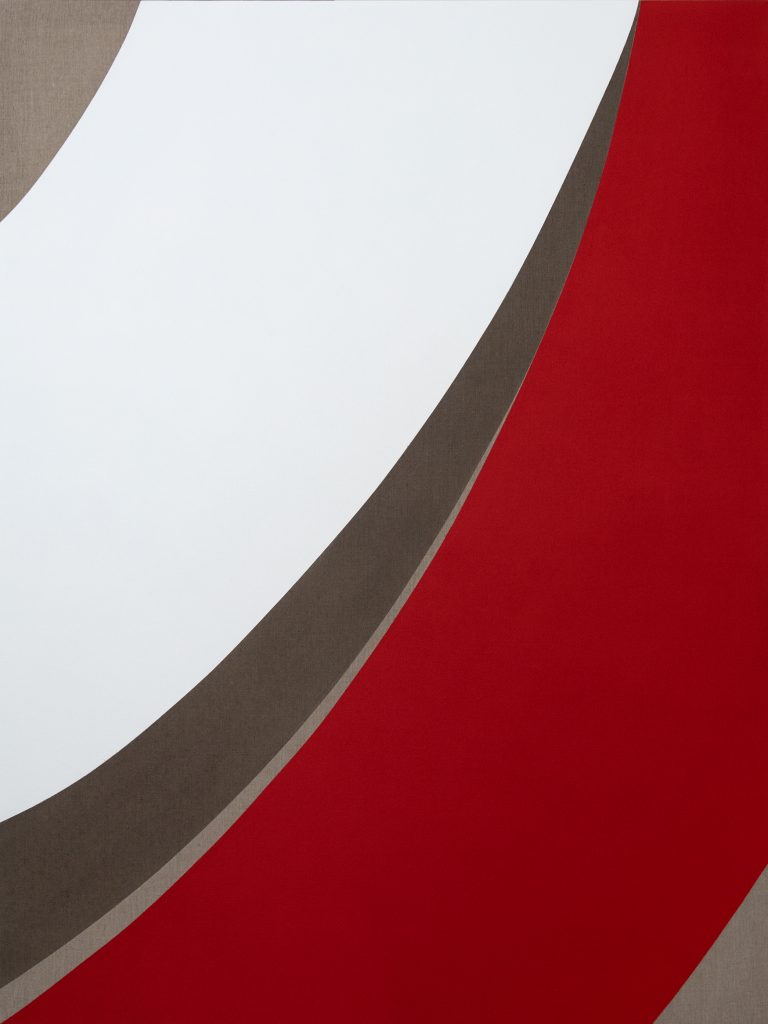 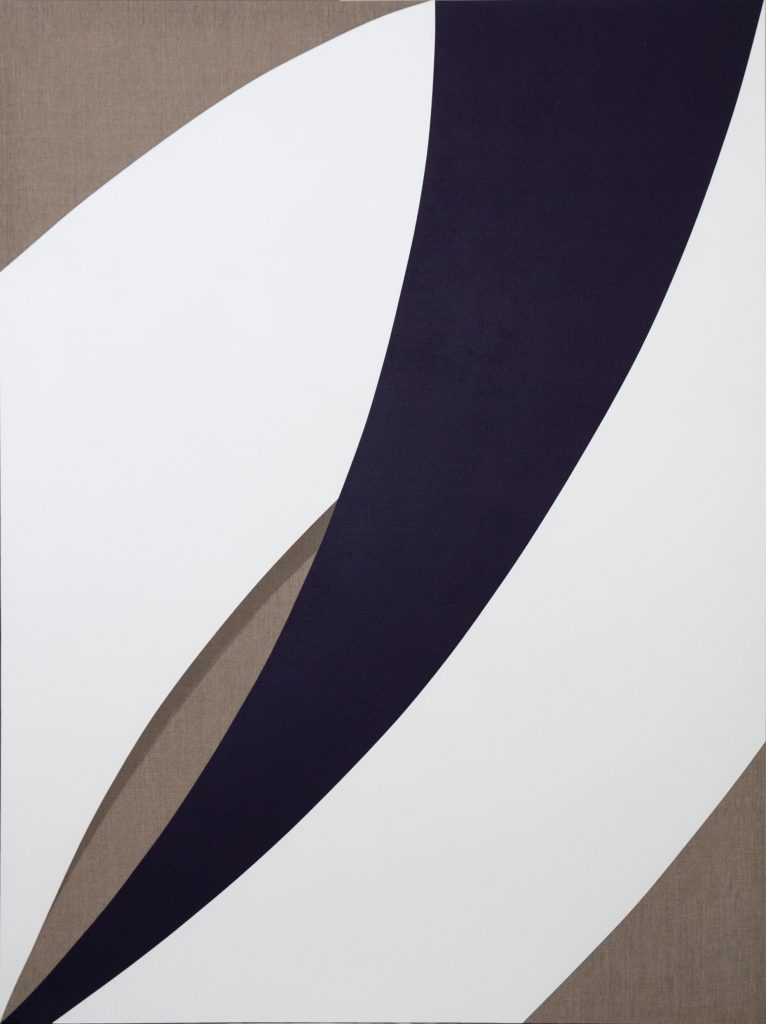 Miriam Costanza was born in Mendoza, Argentina. Devoted to painting since the age of ten, she attended the University of Fine Arts in Buenos Aires before settling in Miami in 1992 and moving to New York City in 2009. 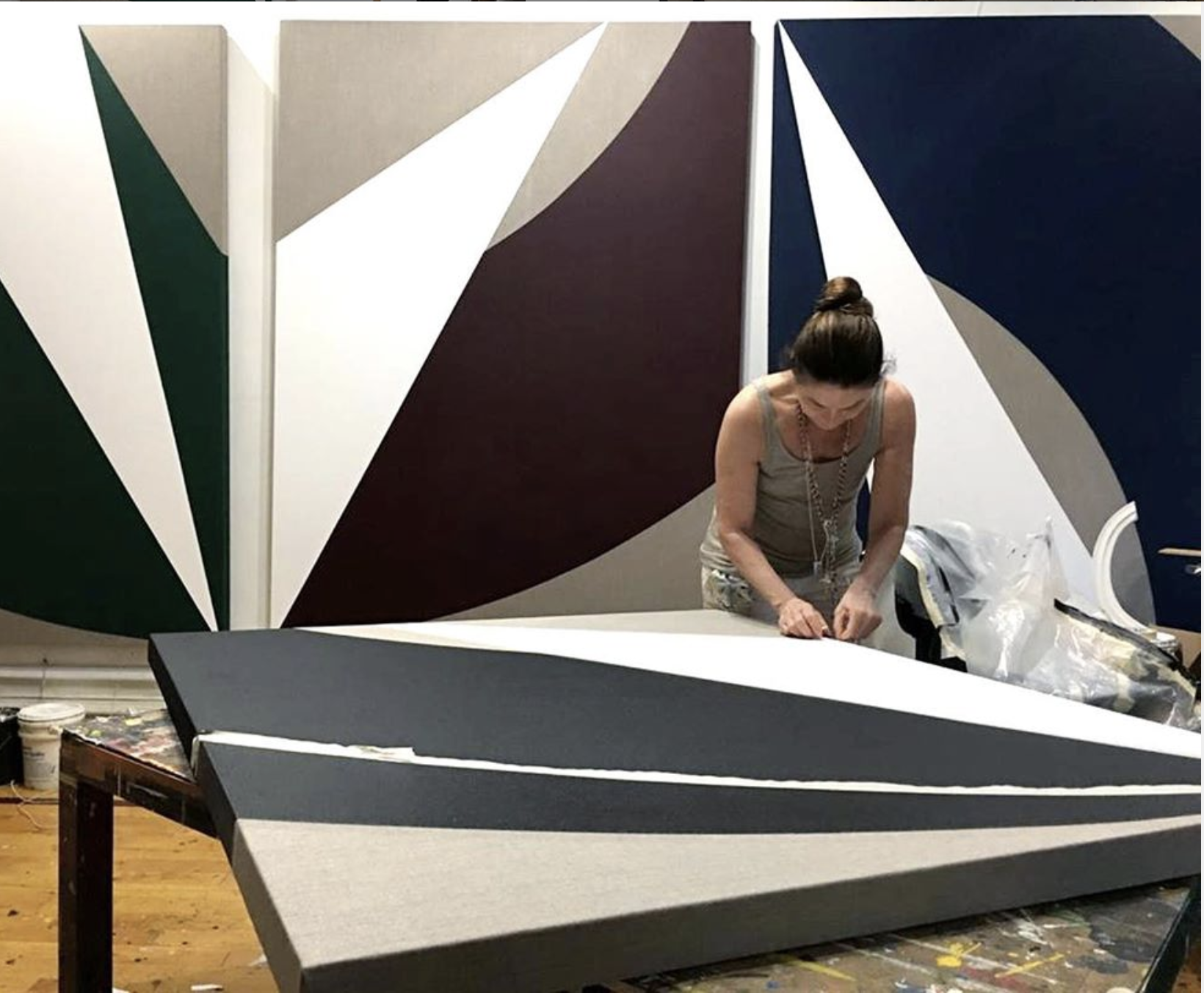 After a 40-year artistic journey infused with spirituality and inner devotion, Costanza has developed a style characterized by pure feeling, expressed through geometric abstraction. Costanza avoids commonplace grid patterns in favor of infinite curves and converging planes that often exceed the boundaries of the canvas. Her color palette is vibrant, primary and compelling.
She says: “I began applying pigment to paper and canvas at the age of ten, in my native Argentine province of Mendoza. Having spent my early years roaming around my father’s workshop–who was an accomplished designer and builder of Formula 2 race cars– I absorbed the rawness and simplicity of calculated order, aerodynamics, and discipline. Fast cars and the optimal line (apex) became part of my daily visuals.

Fast forward a few years to arriving in New York City, I am entirely imbued with the architectonic lines, churches and cathedrals. Through them, all my visual inspirations came together with a strong healing and spiritual devotion, leading to a purification of my work resulting in a minimalist geometry where the curved lines in constant movement flow like energy in and out of the canvas, and get lost as imaginary waves in the curvature of space.“