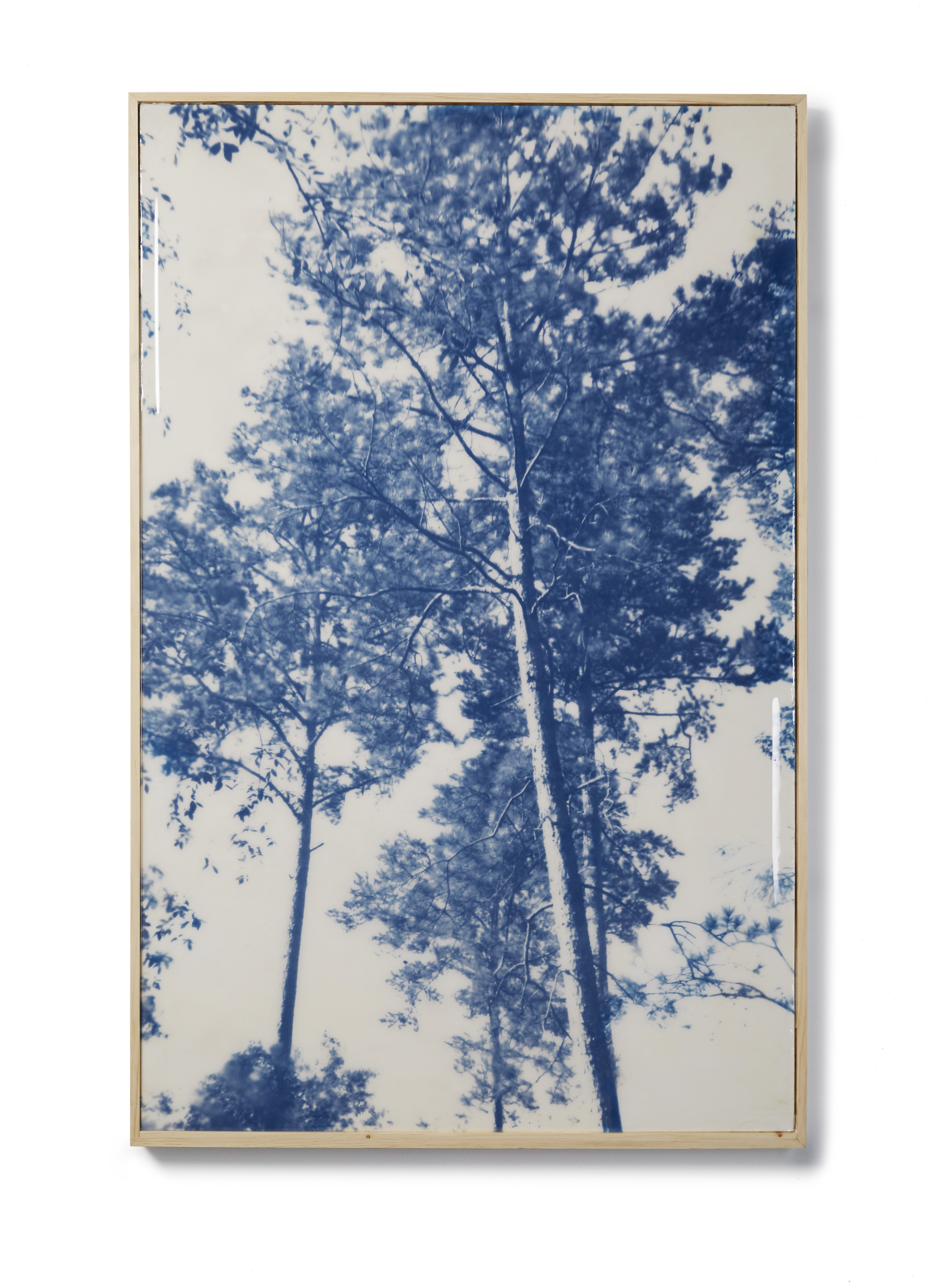 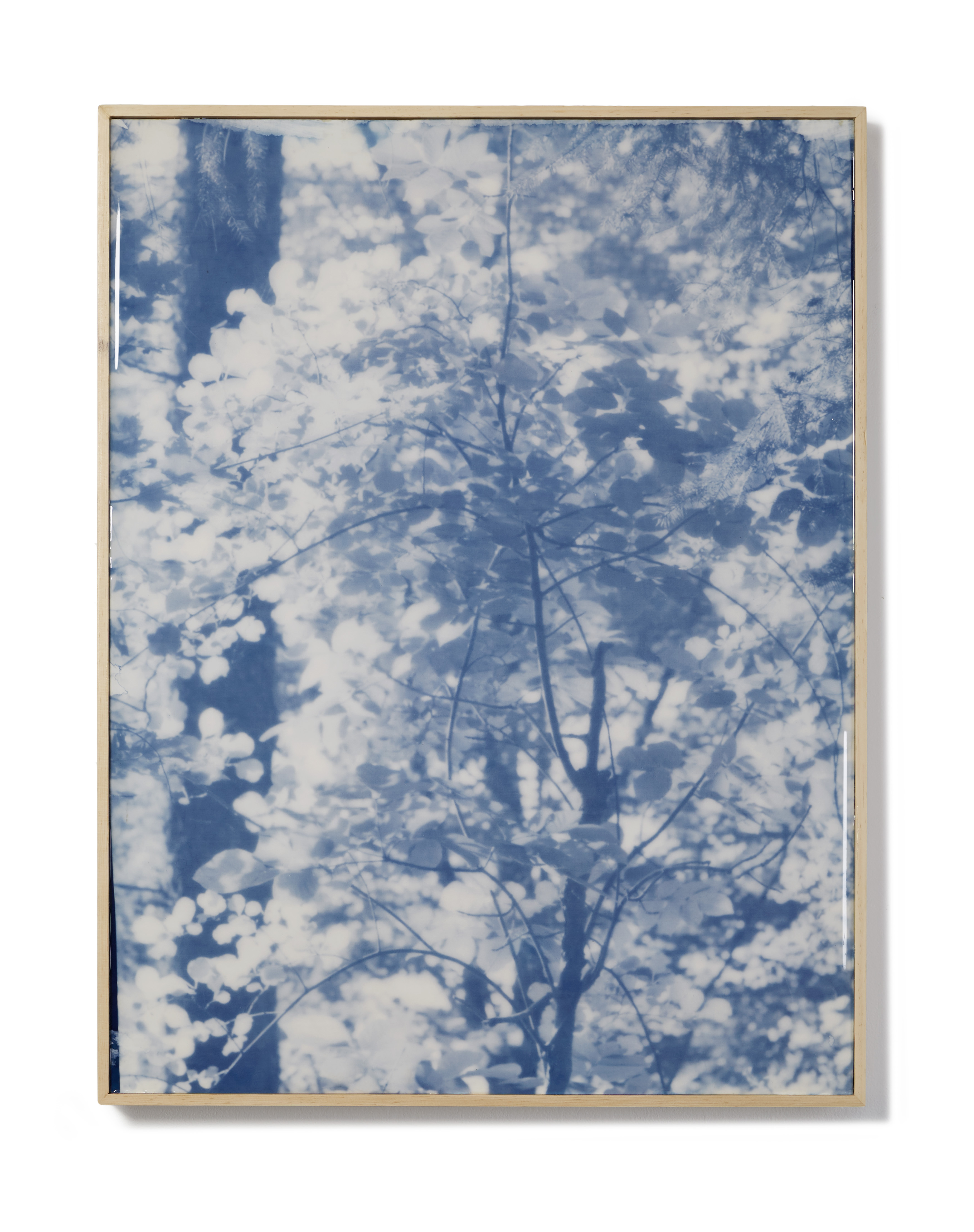 Through the Light of the Trees 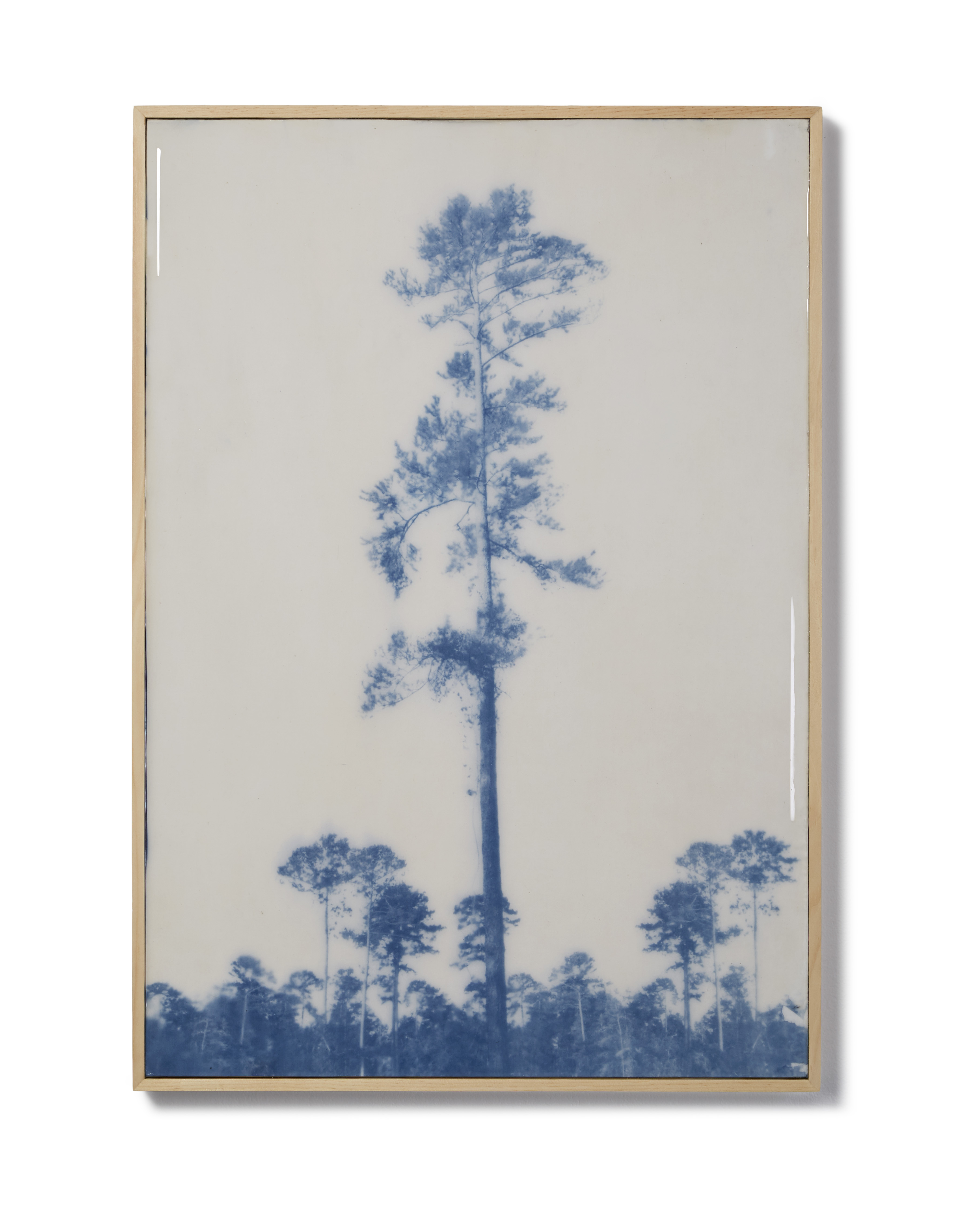 Standing Before the Fall 1 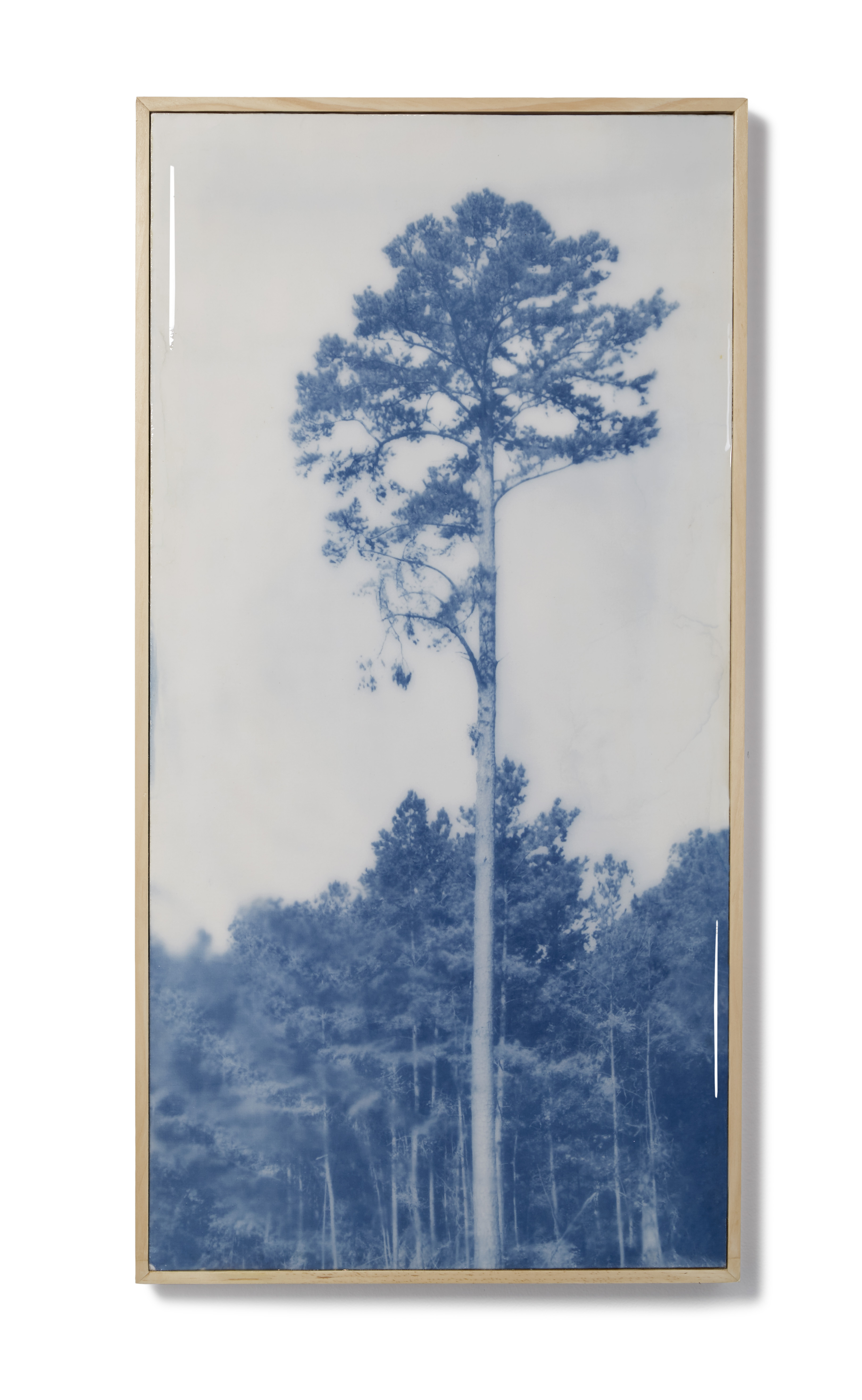 Standing Before the Fall 2 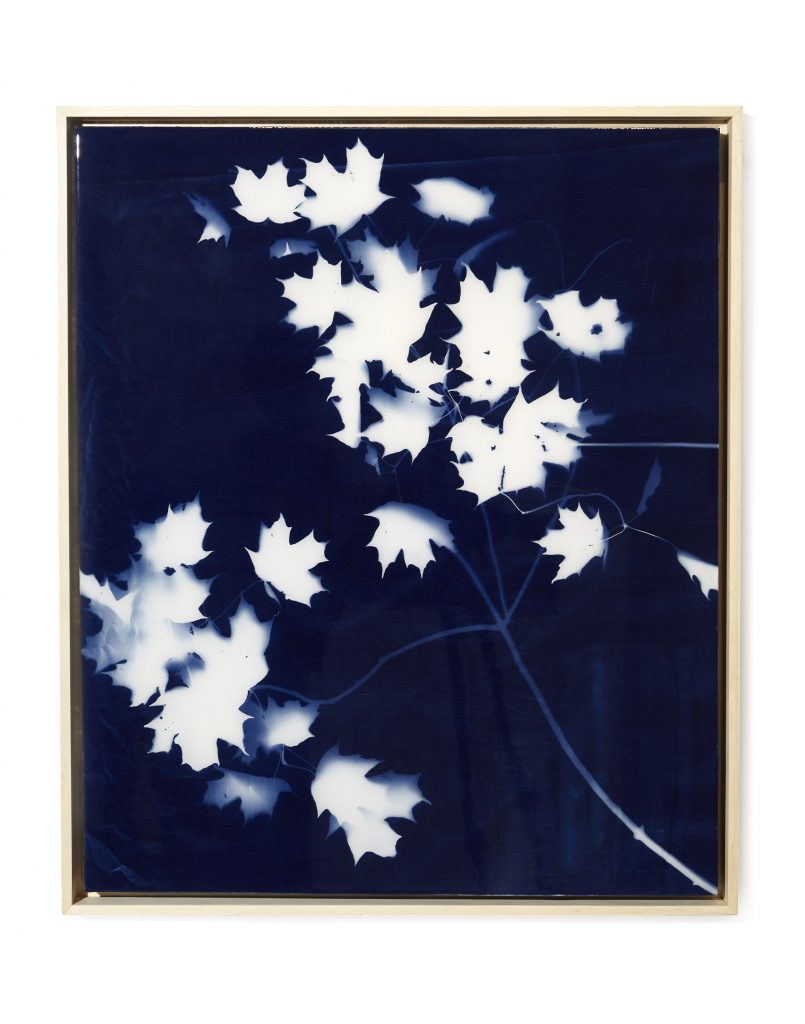 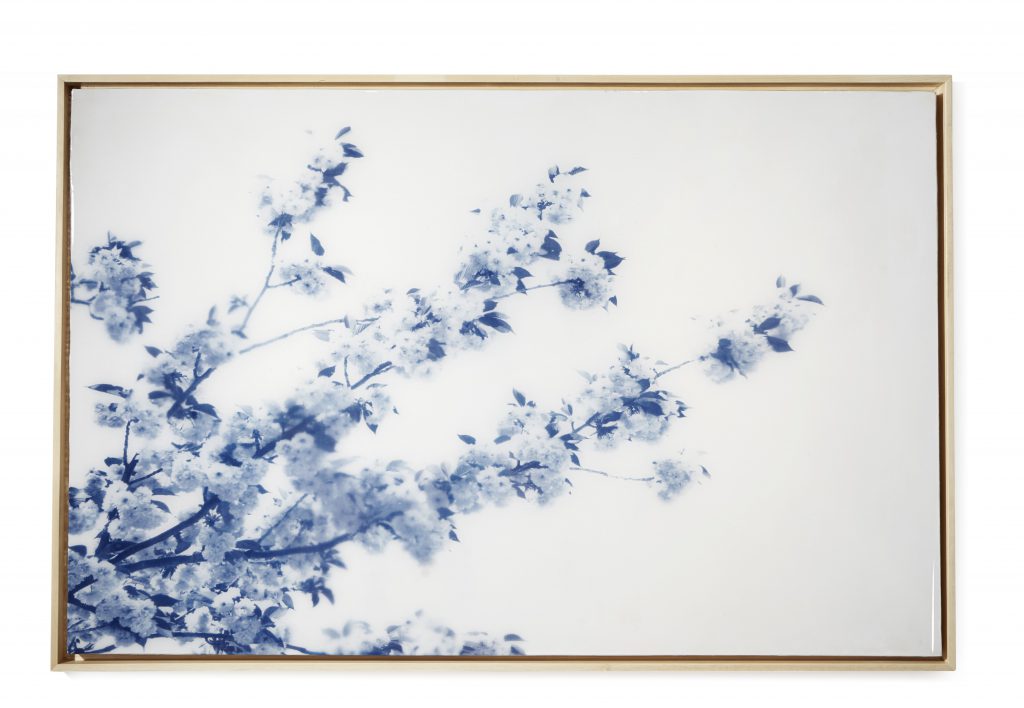 cyanotype on muslin, resin and wood

Brenda Perry-Herrera (b. Juarez, Mexico, 1978) is an artist who emigrated from Mexico at the age of three and grew up in the U.S.-Mexican border region of west Texas. Her work often explores themes of social and ecological relevance. In multiple projects, the artist has undertaken the roles of researcher, airplane pilot, programmer, scientist, educator, and mother.  Perry-Herrera holds a Bachelor of Art degree from Columbia College, a Master of Art degree in Art Education from University of Texas El Paso, and a Master of Fine Art from School of Visual Arts. She has exhibited nationally and internationally at institutions such as BRIC, McKinney Avenue Contemporary, New York Hall of Science, El Paso Museum of Art, and Museo de Arte de Ciudad Juárez. She has also been the recipient of numerous awards and fellowships, such as En Foco Photography Fellowship Award.  Perry-Herrera is currently represented by Praxis Gallery and her work has been acquired by various private and public collections. The artist lives and works between Texas and New York.