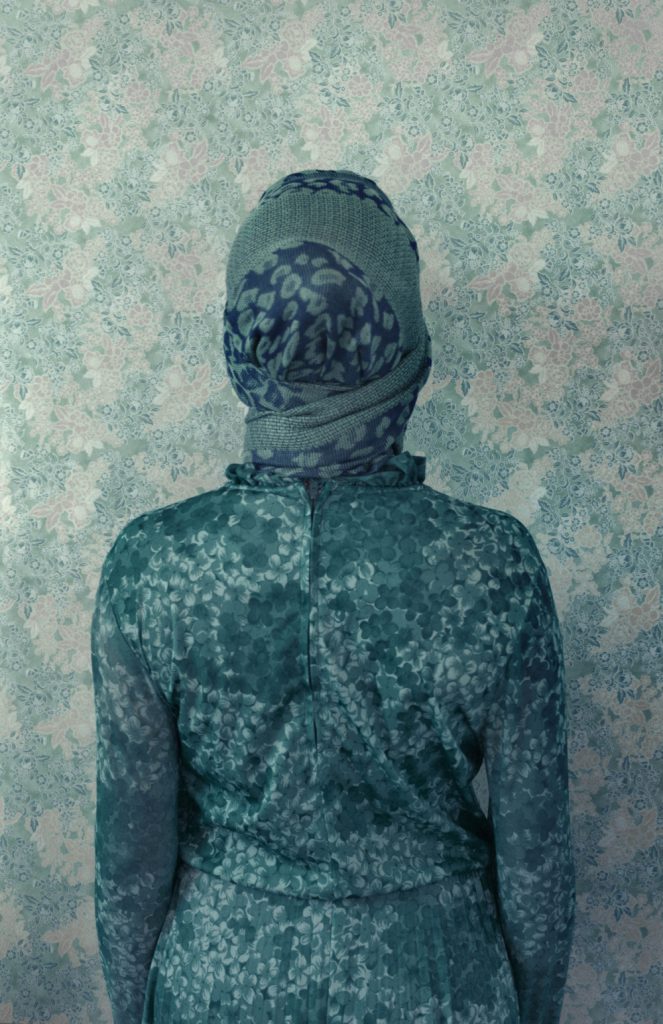 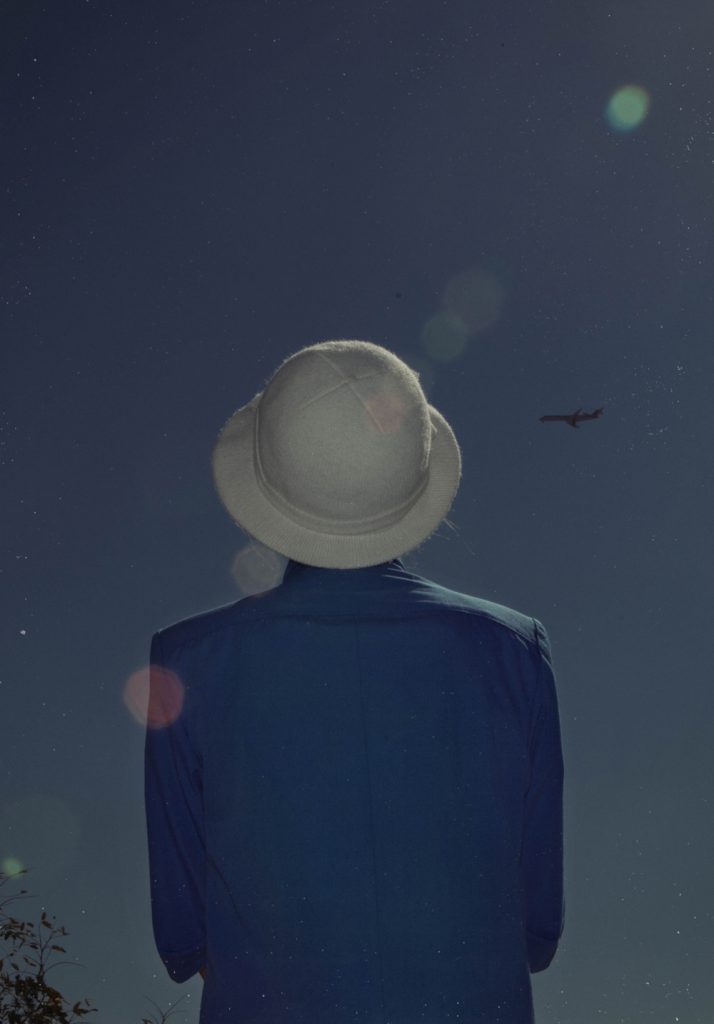 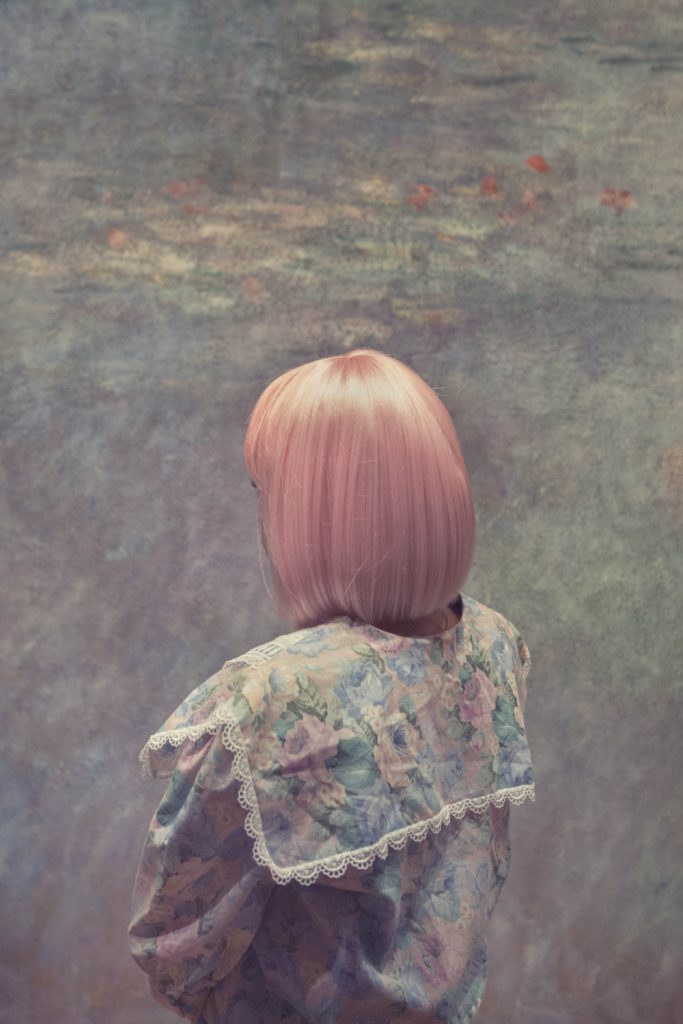 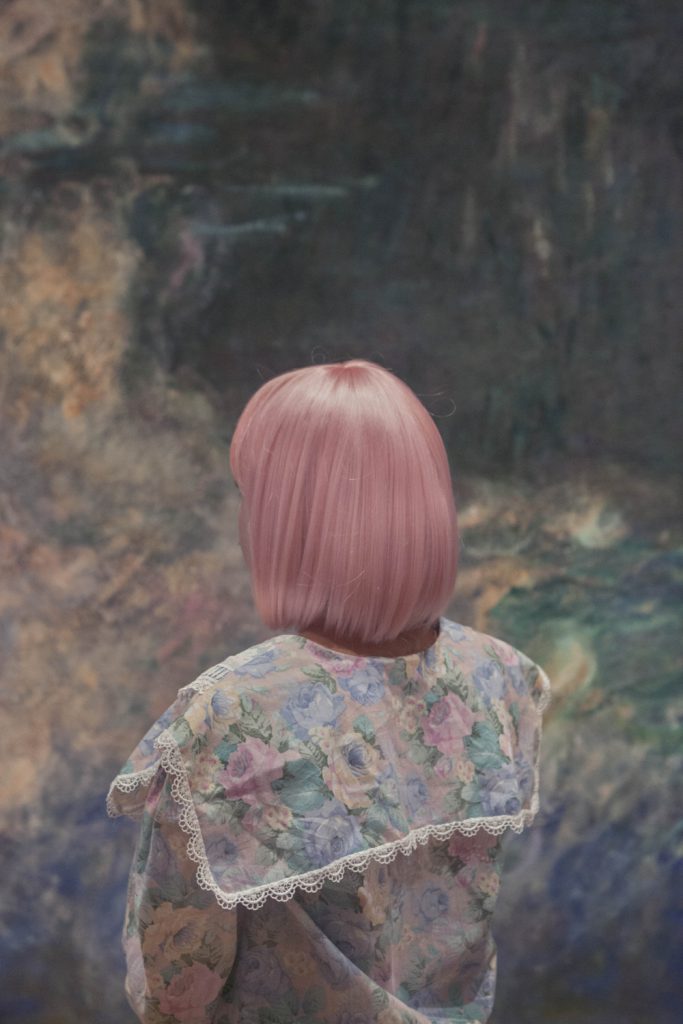 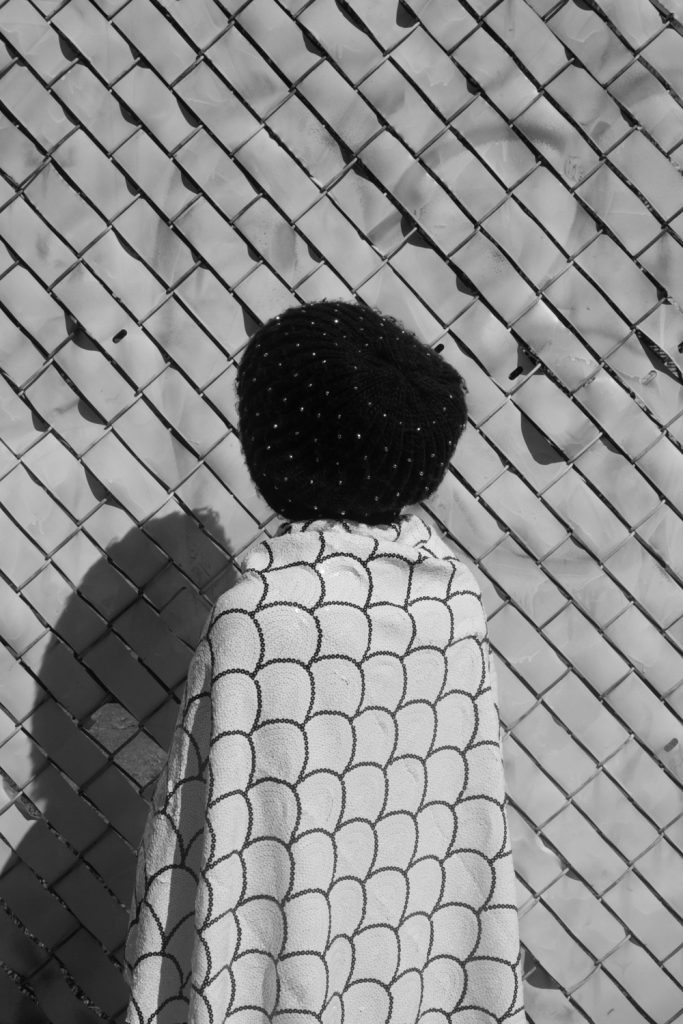 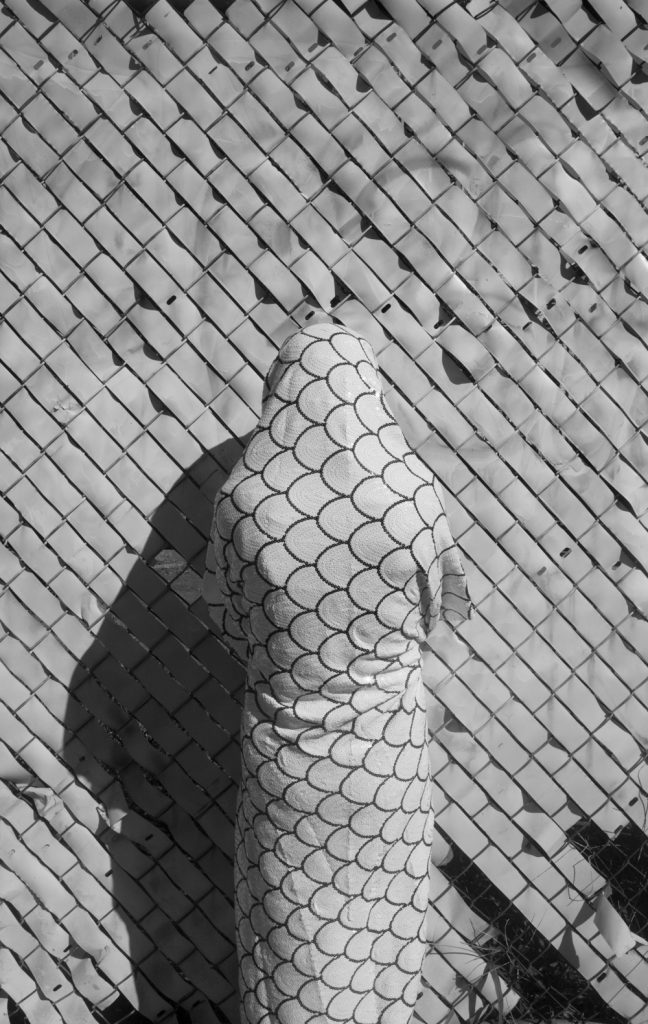 Somewear is a series of self-portraits, which struggles with the idea of identity. Setting my body in front of the camera has been a way of looking at myself in another way, trying to answer all those questions about who we really are. Society, family and the generation we live in, make this journey even harder. We camouflage as animals or even soldiers do in order to survive. It’s our way of being inside a system. It’s like a game: if it fits, your vision can be deceived creating almost an optical illusion. Is it possible to isolate our purest self from everything that surrounds us? Somewhere we can find these answers or not. Maybe the real answer is to learn how to live with this but not forgetting to look inside.